Global Investors, and Not Families, Are Buying Affordable Homes – Next City

Global Investors, and Not Families, Are Buying Affordable Homes 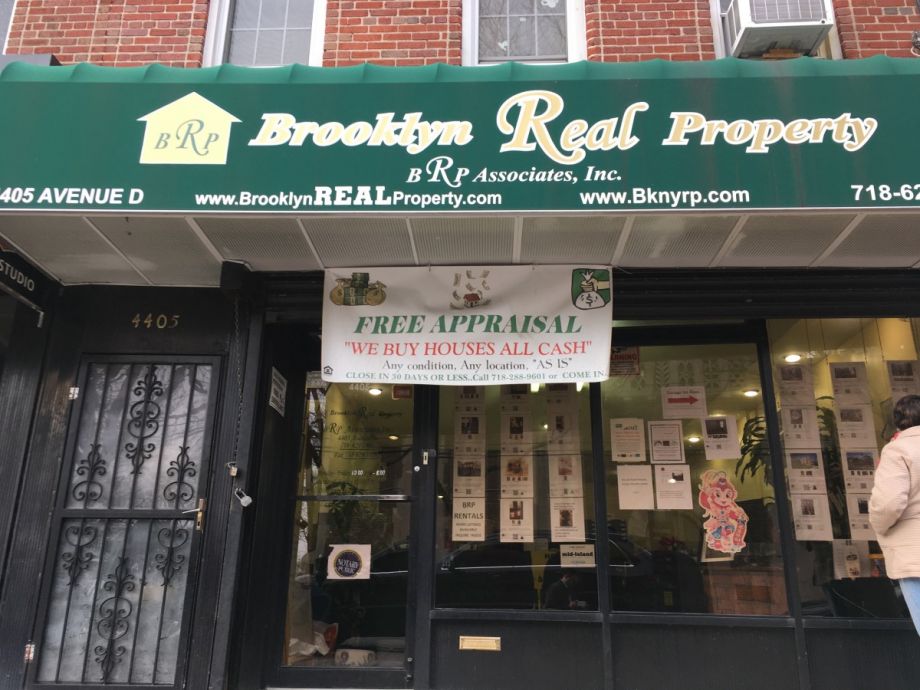 The signs are becoming more ubiquitous, often in neighborhoods with aging housing stock, and where aging homeowners live on fixed incomes. You see fliers stapled to telephone polls or taped to bus stop shelters that say something like, “We Buy Houses for Cash.”

Cleveland’s Old Brooklyn, a middle neighborhood, faces that exact situation. Jeff Verespej, executive director of Old Brooklyn Community Development Corporation, which has been acquiring and rehabbing homes in Old Brooklyn and selling them at affordable prices back to new homeowners, calls these investors “We Buy Houses LLC.” They buy houses in all-cash deals, often for lower than the homes are actually worth, because they promise payment in cash by the end of the day.

In New York City, these kinds of investors accounted for 62 percent of all the affordable homes purchased in the city, according to a new report by the Center for NYC Neighborhoods. The report examines the precariousness of homeownership in New York City, ten years after the subprime mortgage crisis decimated many neighborhoods, especially those where homeowners were predominately people of color.

As of 2017, the report finds, New York homeowners tend to be wealthier, older, and whiter than most New Yorkers. More than one-third of all homeowners struggle to afford their monthly housing costs. Investor home purchases (most with all-cash offers) have doubled since the foreclosure crisis. Young and millennial home buyers are shut out of the housing market because of skyrocketing prices, stagnant wages, investor competition, and tight lending conditions, the report finds.

Concerning from a middle-neighborhoods perspective: Three-quarters of NYC’s senior homeowners are low- and moderate-income and will need assistance in obtaining financing for home repairs and accessibility improvements for aging residents.

The report makes recommendations for what to do in light of these realities facing NYC homeowners. To counter investor acquisitions of affordable homes, the report recommends cease-and-desist zones be imposed in neighborhoods undergoing persistent real estate solicitation — even worse than fliers on telephone polls, homeowners can get phone calls or even knocks on doors from solicitors offering cash buyouts for homes.

Once imposed, residents in a cease and desist zone could opt in to a “do not solicit” registry, and investors who violate the registry can face fines or lose their real estate licenses. To be most effective, the report notes, a cease-and-desist zone should be combined with resources for community outreach and education about the new zone, and services available for homeowners who may think they have no other choice but to sell.

Over the past decade, large private investment firms such as Blackstone have become the nation’s largest landlords of single-family homes, which includes all residential properties up to four units in size. Such firms became major players in the market after the subprime crisis, when federal housing agencies began selling distressed mortgages to such firms en masse. Firms such as these often raise capital from global investors; for example, Blackstone recently announced that it raised $20 billion from Saudi investors.