Giving People Diapers Doesn’t Solve Everything. But It Solves Quite a Bit. – Next City 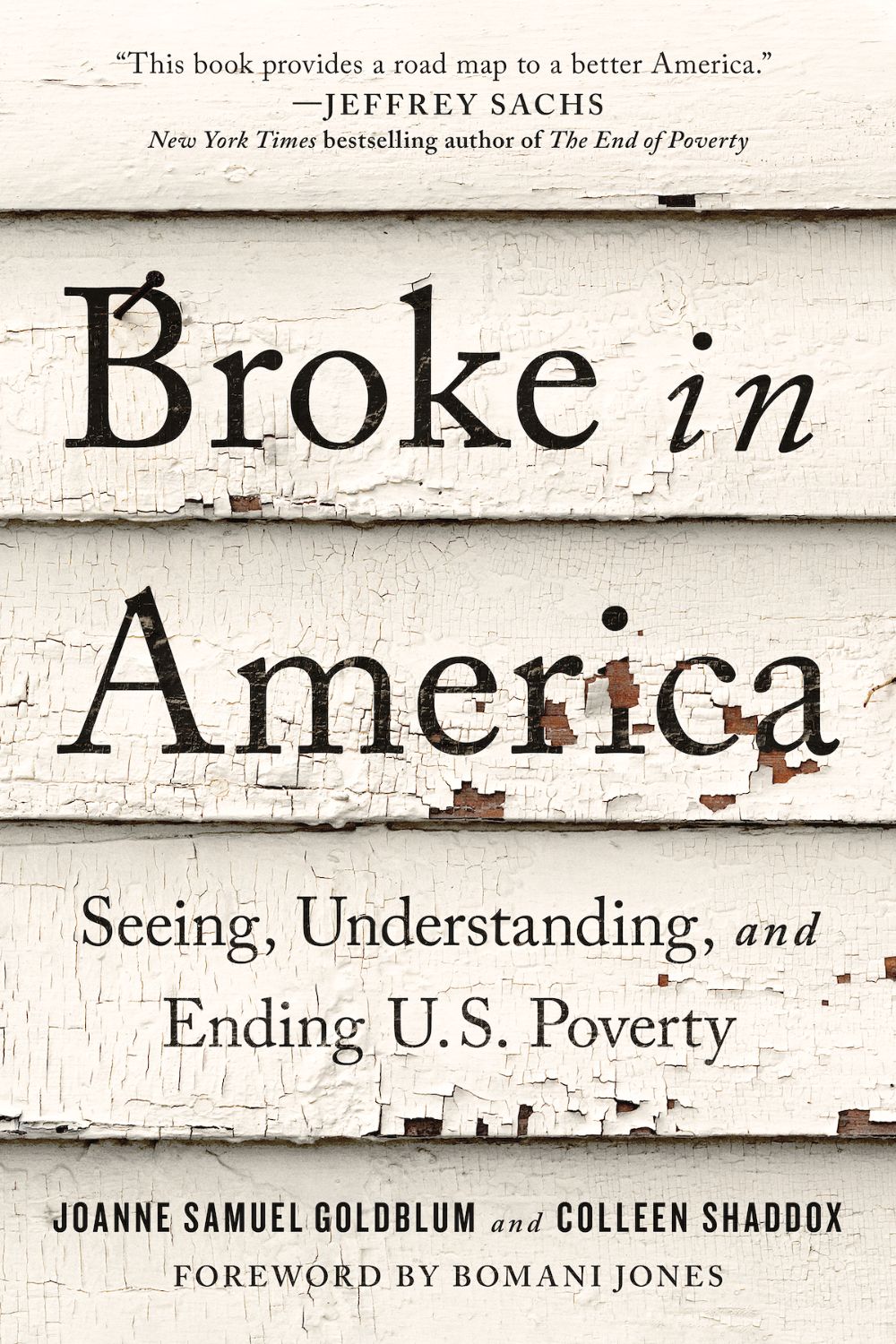