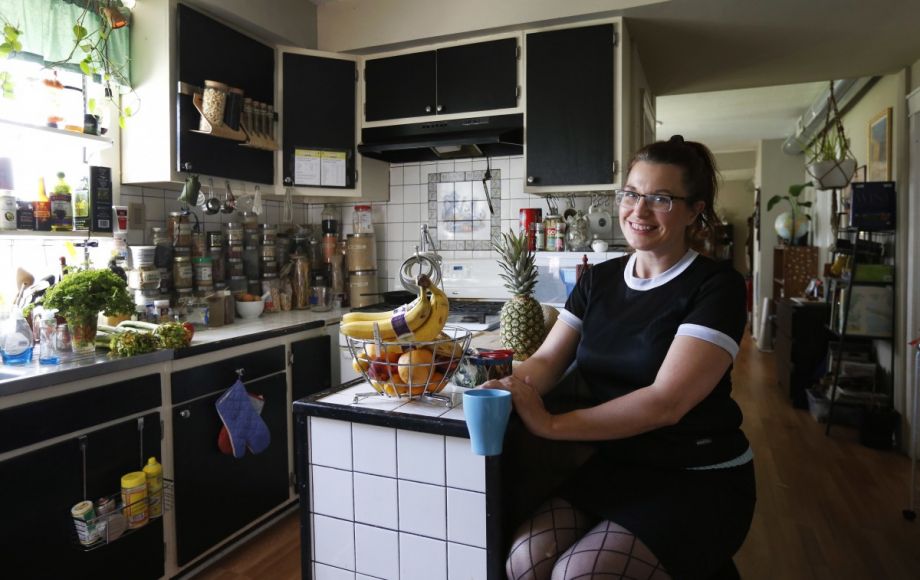 Laura Schofield in her Chicago home, where she offers up a bedroom for Airbnb travelers (AP Photo/Charles Rex Arbogast)

Gauging the actual size and impact of the “gig economy” has been notoriously difficult. While Uber, Lyft, Airbnb and the like have generated controversy, particularly related to issues of workers’ rights, public safety and discrimination, their approach to transparency over the years, while evolving, has made it hard to figure out the dollars-and-cents role in a city’s economy.

Now a new study by the Brookings Institution claims to have found a window into the size of the online gig economy, buried in an obscure Census Bureau dataset on “non-employer firms.” This data set tracks the activity of businesses earning at least $1,000 per year in gross revenue, but employing no workers. Not all of these are related to the gig economy, but the researchers estimate seven of every eight non-employer “firms” are individuals, freelancing or contracting with businesses like Uber, Lyft or Airbnb.

By studying the proliferation of such contractors, the report aims to quantify the rise of two specific facets of the gig economy, on-demand rides services and online private room rentals, both on the national level and in the 50 largest metropolitan areas, between 2010 and 2014. They found that non-employer firm activity in ground transportation doubled in just two years in seven mostly Western, mostly tech-heavy cities: San Jose, San Francisco, Los Angeles, Austin, San Diego and Nashville. More than half of the large metro areas posted a 50 percent or better increase.

This growth seems to directly coincide with the explosion of gig economy platforms, but the researchers urge caution when interpreting these trends, since direct causality can’t be established. According to Brookings, however, “it is reasonable to conclude that, at a minimum, the emergence of these online platforms is contributing to the growth of the freelance and contractor workforce in a material way.”

Most of that growth is happening in cities, and in particular in the biggest metro areas. Between 2010 and 2014, 81 percent of rides sector growth happened in the 25 largest metros, and 92 percent in the largest 50. The geographic distribution was less stark for the room-rental sector, since travel often takes place outside of urban areas. Just over half of all non-employer firm growth in the rooms sector took place in the 25 biggest metros, and 70 percent in the biggest 50.

The study doesn’t account for growth in other segments of the gig economy, like Etsy, TaskRabbit or Thumbtack, and it doesn’t tell us anything about wages. But the authors suggest even this imperfect data can shed light on what must seem like common sense to most: The “gig economy” is only going to grow from here.