Getting Everyone on Board with New Affordable Housing Standards in Denver 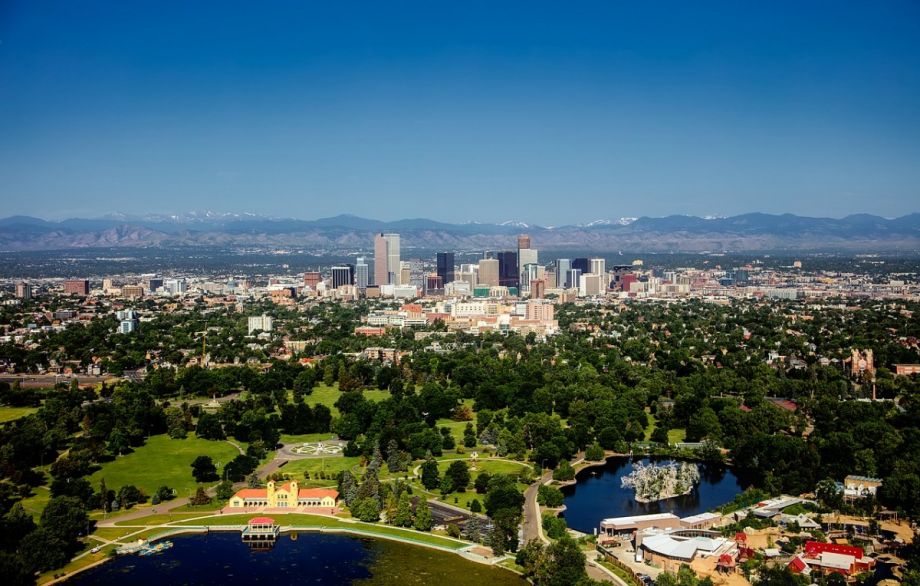 The Northeast Denver Housing Center has managed affordable housing in the city since the organization was founded in 1982. Back then, the nonprofit financed projects with a 20-year agreement to keep rents affordable for families earning 30 to 60 percent of the area median income.

Much has changed in Denver since 1982 — one of the most striking changes being its affordable housing landscape. “What we did not realize back then,” says Getabecha Mekonnen, executive director of Northeast Denver Housing Center, “Is that 10, 20 years down the line, the income of our clients and the income we produced by the units would get outstripped by the cost of managing or repairing the units.”

In the face of rapidly rising property values and stagnant wages, Denver has found itself in a housing crisis like most U.S. cities. This summer, Mayor Michael Hancock doubled the city’s dedicated affordable housing fund to address the growing need.

Denver’s City Council recently took another step to address the preservation of the city’s existing stock. With a 20-year affordability lifespan, the city was at risk of losing about 1,700 income-restricted rentals over the next five years — that’s 8.5 percent of the city’s stock of about 20,000 affordable units. On Oct. 22, the City Council unanimously approved a bill to extend the minimum affordability period for new rental projects receiving city subsidies from 20 years to 60 years.

“It’s not that we disagree with the need to preserve affordable housing,” says Mekonnen. “But we are emphasizing that the city needs to put the appropriate tool sets in place. What are the favorable interest rates, terms, underwriting policies, that the city can put in place to make sustainability possible?”

The 60-year ordinance is one result of community outreach by the city in crafting its five-year housing plan.

“It was identified, loud and clear from the community, that preservation of currently-restricted housing was a real priority,” says Doug Selbee, housing development manager for the Denver Office of Economic Development. “We compared ourselves to other high-cost cities across the United States, and found they were restricting units longer.”

But other cities, nonprofit housing leaders point out, have a more developed framework, and dedicated funding, to assist housing providers in the preservation of affordable housing.

On a per-unit investment of affordable housing, Denver lags behind Austin, Seattle, Portland, Boston and Washington, DC. “Seattle, for instance, has 50 years of affordability, but they fund the units over $80,000 a unit,” says Jonathan Cappelli, a representative for NDC, a collaborative of Denver nonprofit housing providers. “Denver is a median of $18,000 per unit.”

“It doesn’t mean Denver needs to pay for the cost of the entire unit,” says Cappelli. “It’s a mixture of funding per unit on the front end, reserves, and downstream preservation policies that allow developers to sustainably keep these properties affordable for the long term.”

In response to these concerns, City Council amended the bill to delay its implementation until February of 2019, giving the city, affordable housing developers, housing advocates and others more time to help formulate the rules and regulations for the new law.

“We’ve maintained that [the city has] done funding for rehab of affordable projects,” says Selbee. “Right now we’re setting up a series of meetings with the development and finance community to figure out how that rehab funding can come into play for their projects as they get older, and systems need to be replaced.”

Extra city funding is necessary, housing advocates say, in addition to flexible financing when housing projects need to be refinanced.

Some believe the ordinance poses an opportune time to further ramp up Denver’s funding stream for affordable housing. Andrew Romero, a board member of All In Denver, a new nonprofit pushing for progressive policies, pointed to a $258 million housing bond voters approved last year in Portland, which allocates resources for preservation.

“I’m not sure if the mayor and council want to go down the route of the housing bond,” Romero says. “But we’ve conducted polls [of Denverites] that show at least 67 percent support for a housing bond.”

“I believe — and I think, completely approvable by voters — that we need an additional stream of funds for preservation,” says David Zucker, co-founder of Zocalo Community Development, a for-profit affordable housing firm. Both he and Romero believe the city’s recent commitment from $15 million to about $30 million a year for housing isn’t enough.

“We need a durable source of $30 to $40 million annually that’s used for preservation and a higher per-unit subsidy,” Zucker says.

“When the city engages its nonprofit and for-profit partners, the outcomes will be so much more durable,” he says, in regards to delaying the implementation of the 60-year ordinance till February. “It was important [for the city] to tap the breaks … but it would have been more important to make sure everyone was in the car to start with.”