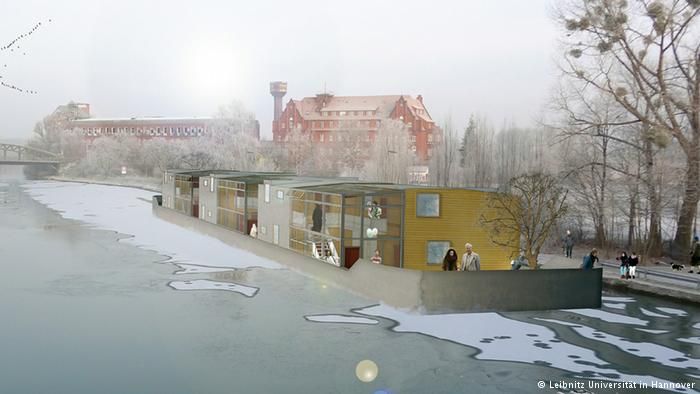 As cities and countries in the EU debate what to do about incoming Syrian refugees, those giving sanctuary to the newcomers must also figure out a way to welcome them. In the last month alone, 100,000 Syrians have arrived in Germany, and a German officials said this week that the country could easily accommodate 500,000 refugees a year.

Though the word “refugee” often conjures the image of informal tent cities, Leibniz University architecture students in Hanover, Germany, have another vision — they see potential in unused parts of urban cores. Here are some of their ideas — not actual projects yet, but certainly deserving of consideration.

Starting right in their own backyard, one design suggests adding on to University building rooftops. 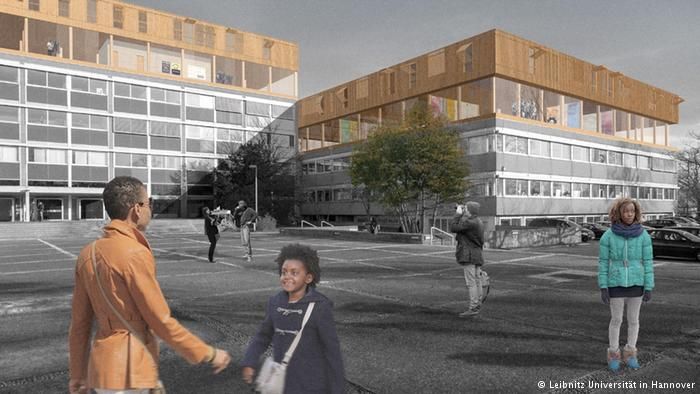 Other ideas include floating houses on Germany’s 870 barges, charged with solar and power, as well as expanding the Dutch pavilion from Expo 2000. 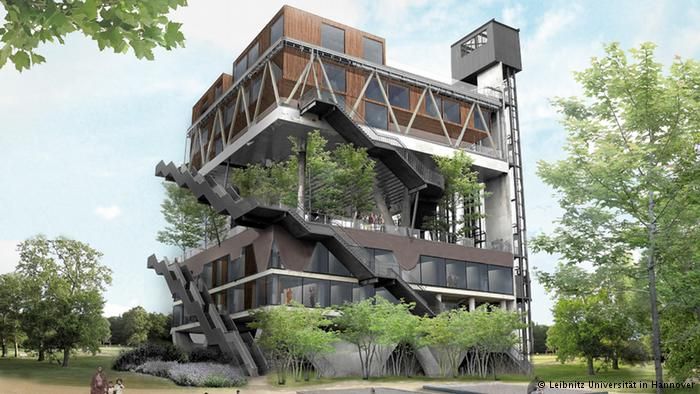 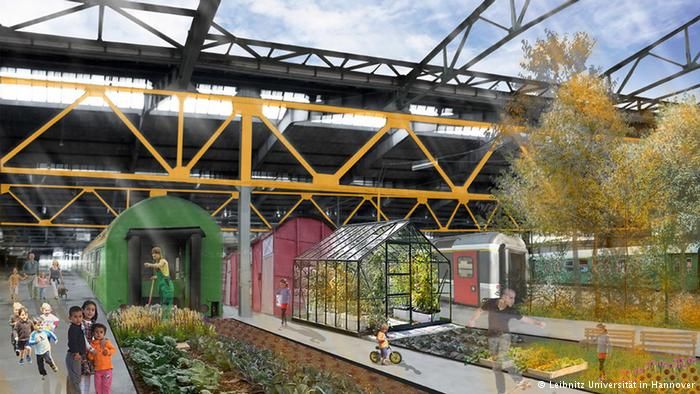