Life in Boston as a Liberal Gentrifier – Next City

Life in Boston as a Liberal Gentrifier 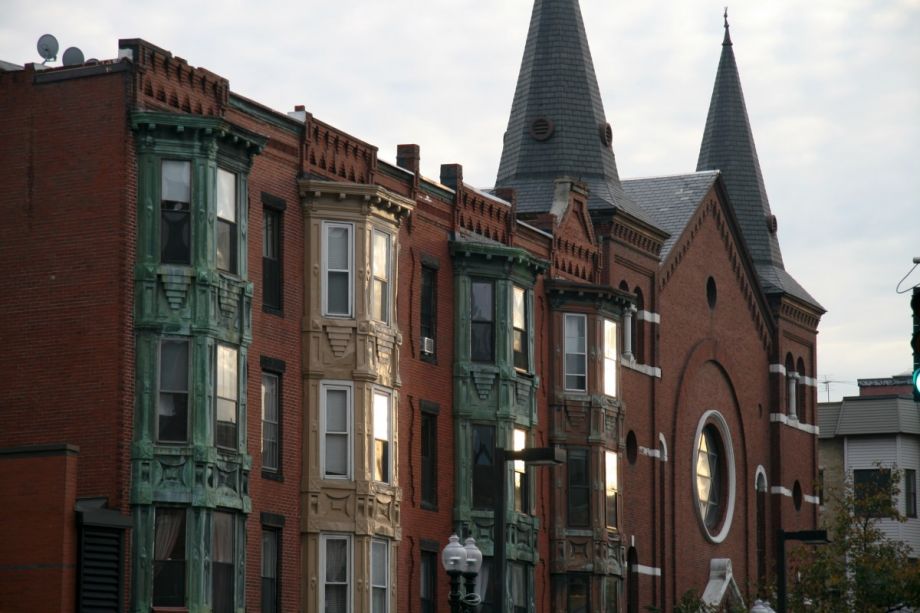 In theory, neighborhood associations offer residents a grassroots, place-based and inclusive opportunity to organize around goals and activities that have the potential to transform housing, infrastructure and public space and even promote citywide policy changes.

Sociologist Sylvie Tissot subverts this image of civic associations in her new book, out in June, Good Neighbors: Gentrifying Diversity in Boston’s South End. Tissot, a native of France who now teaches in Paris, was a visiting scholar at Harvard University in the early 2000s. While in Boston, she did fieldwork on a group of urban elites who — under the rhetoric of progressivism and diversity — were unwittingly exerting their power over local politics, morality, culture and public space through their participation in neighborhood associations.

Her work is a fascinating analysis of exclusion, lack of self-awareness and conflicting values. I spoke with Tissot about urban liberalism, what it means that she was welcomed by these groups, and how the terms “diversity” and “civic engagement” are wielded.

Who are the participants in South End neighborhood associations you describe in the book?
Those inhabitants are, for the most part, upper middle-class people. They are very educated, earning high incomes working in professions such as lawyers, consultants and managers. Almost all of them are white; almost all of them are homeowners either in the most historic part of the south side in Boston or in lofts in what was the industrial section of the South End.

What is characteristic of this population is that they are liberal, or at least they claim to be liberal. What I mean by liberal is that they endorse the value of diversity.

What I wanted to do in the book is explore the way they endorse this value of diversity and the ambivalence of this endorsement. When I asked them, “Why did you move to the South End?,” they didn’t say, “Because I couldn’t afford living in a more upscale neighborhood.” [They said they moved so] they could enjoy living in neighborhoods with white and black people, poor and rich, gay and straight. They love diversity, but only under certain conditions.

What were their attitudes about or relationships with people outside of the identities they represent?
People who have more radical perspectives on gentrification consider these gentrifiers as bad guys really eager to displace people. I found out that the attitudes [of the local elite in charge of neighborhood associations] were much more ambivalent. On the one hand, they claimed to endorse diversity to enjoy living with low-income people and minority groups. On the other hand, they can only do that because they control visibility, numbers and public spaces.

You talk about surveillance of low-income people and minority groups in the book. How did that operate?
By surveillance and control, I didn’t necessarily mean violence and brutal surveillance by way of privatization and policing. Of course that exists, but in the South End I paid attention to subtler and more symbolic ways of controlling low-income and minority groups. This translated into control of real estate activities. They agreed to have mixed buildings with affordable units, but the number of affordable units had to be limited. Having mixed buildings instead of social housing is a way of having control over who can live in affordable units — who [end up being] far from low-income people actually!

You were welcomed into their world, because of your background. How did that feel?
It felt good, because in the book I had both an historical and an ethnographic perspective. Ethnographic work requires having access to people. They were friendly, but friendliness also had a race and class dimension. I’m white, an academic, affiliated with Harvard when I was doing the work and what also helped was the fact that I’m French. These were social markers.

On the other hand, it also felt bad, because this friendly atmosphere was also likely to create misunderstandings. As a French academic, I had much less economic capital and much more radical views on social and economic redistribution than them, for example.

I think governments, foundations and other organizations should try to include all local associations — even the local associations who have more critical claims [than the ones I profiled] and those who don’t explicitly list their goals with the rhetoric of diversity, which is a very specific rhetoric.