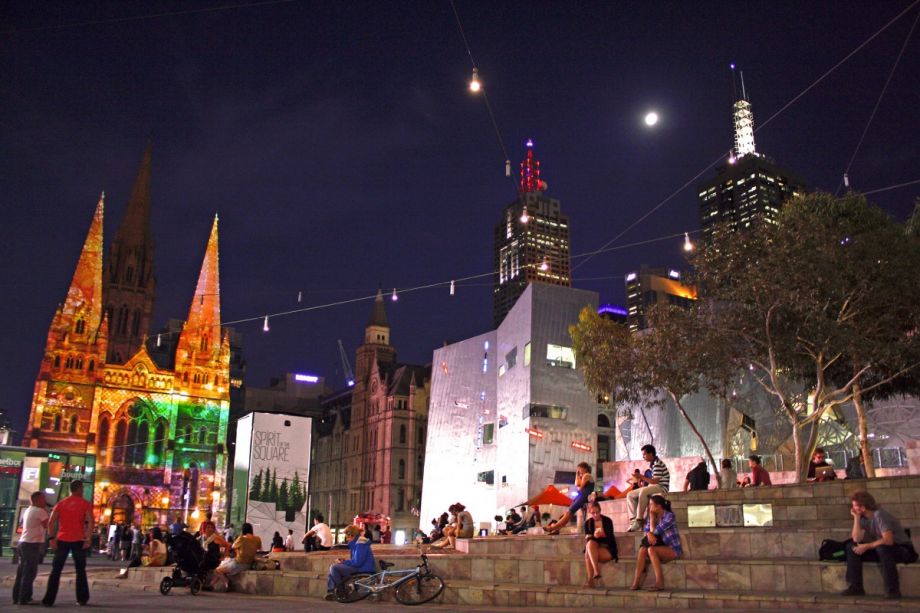 Danish architect Jan Gehl has made a science of people watching, and his unique methodology — which basically involves recording detailed pedestrian data — has spurred redesigns in Melbourne, Australia, and New York City’s Times Square, among many other cities, to make public spaces work better for, well, the public.

Now The Gehl Institute, which launched in 2015 with $1.6 million from the Knight Foundation, has announced that it’s launching a somewhat standardized version of that methodology to help more cities — and more people who inhabit cities — understand how their public spaces are actually being used. The so-called “Public Life Data Protocol” was developed by Gehl Institute, in partnership with Gehl, the architecture practice, the Municipality of Copenhagen and the City of San Francisco, with support and input from the Seattle DOT, according to a release.

“In the case of cities, it is important to not just measure car traffic or property values, but also public life — the activities of people in public space,” an introduction to the protocol reads. “By tangibly capturing how people relate to their urban environments, we create the public life data that can help shape how well the physical design and urban policy of cities suit the needs and desires of their residents … What if a small Midwestern U.S. town discovered its town square gets as much foot traffic as an historic plaza in Italy — would the U.S. town review its traffic plans? If a major city with multiple data-collecting agencies could apply standards for the data they collect about cyclists and pedestrians on streets and in parks, would that impact policy decisions?”

The protocol outlines how to collect, organize and share data on people either moving through or staying in public spaces. The data can be collected the old-fashioned way, by deploying researchers out onto the streets, or with digital sensor technologies.

After registering a city agency and the key locations that users are interested in, they can break down their observations according to who pedestrians are and what they’re doing. What is the gender of people on the street? What is their age? What’s the mode they’re using to get around? What’s the position they’re assuming? From those first-level observations, users of the protocol are invited to ask questions. In the age category, they’re encouraged to wonder whether the people they’re seeing match recorded census data for the area. For posture, users can look into whether “people feel comfortable lying down and sitting within the space,” and whether there are invitations for people to rest.

The tool is highly detailed, and seems presented with the intention of collecting the most granular data possible. Users specify not just city location, for example, but primary and secondary indicators of location, as well as “subdivision” if part of the street or plaza being surveyed is not visible. A location’s character can be further specified, as civic, cultural, educational, industrial or infrastructural, among other descriptors. The tool draws on Gehl’s experiences in over 250 cities, so there are, naturally, a lot of variables.

This release is merely a beta launch, according to the Gehl Institute. A more refined version will be published later in the fall.