The Future of Sydney Is Three Sydneys – Next City

The Future of Sydney Is Three Sydneys 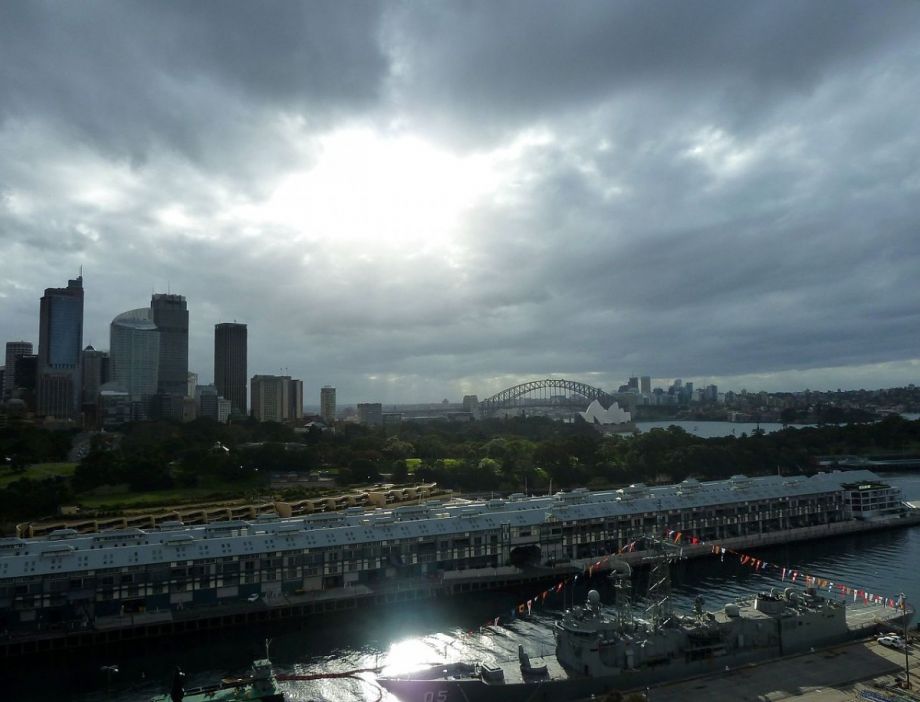 In the U.S., long-range metro growth plans increasingly stress the need for better public transportation and more city center infill with an almost alarmist urgency — these are, after all, documents that take clogged roads and regional emissions and then multiply them, sometimes by large percentages.

Sydney, Australia, will employ a different tactic to cut commutes. On Sunday, Greater Sydney Commissioner Lucy Turnbull announced plans to divide the growing, sprawling city into three smaller interconnected cities, which the Sydney Morning Herald describes as “30-minute cities,” because the goal is to allow residents to commute between their homes, jobs, hospitals and universities within 30 minutes.

The three cities will include the established Eastern City, the developing Central City and an emerging Western City in the area around a new airport.

“It is essential to embrace the concept of the three cities as Greater Sydney’s population grows from its current level of 4.6 million to six million in 20 years, to eight million in 2056 with most of the growth taking place in the west,” an introduction on the Greater Sydney website states. “If current trends continue, by 2036 over 50 percent of Sydney’s population will live west of Parramatta.”

According to the Morning Herald, only about 39 percent of Sydney’s population can access jobs and services from their residences within 30 minutes today. The strategy would supposedly enable about 70 percent of people to access those locations within 30 minutes by 2056. Beyond building up new city centers, the plan maps out infrastructure, including future metro lines.

In an op-ed for the same paper, Turnbull recently wrote that the metro’s current structure was “constraining housing supply and affordability” and “holding back jobs growth where most of the population lives.” What’s more, she wrote, the three-cities idea has roots in the local geography, as well as the long-standing vision of the indigenous Darug people.

One main critique of the plan, so far, is that it’s more vision than guidebook. In the Morning Herald, one critic called it “600 pages of photos and gloss and blur.”