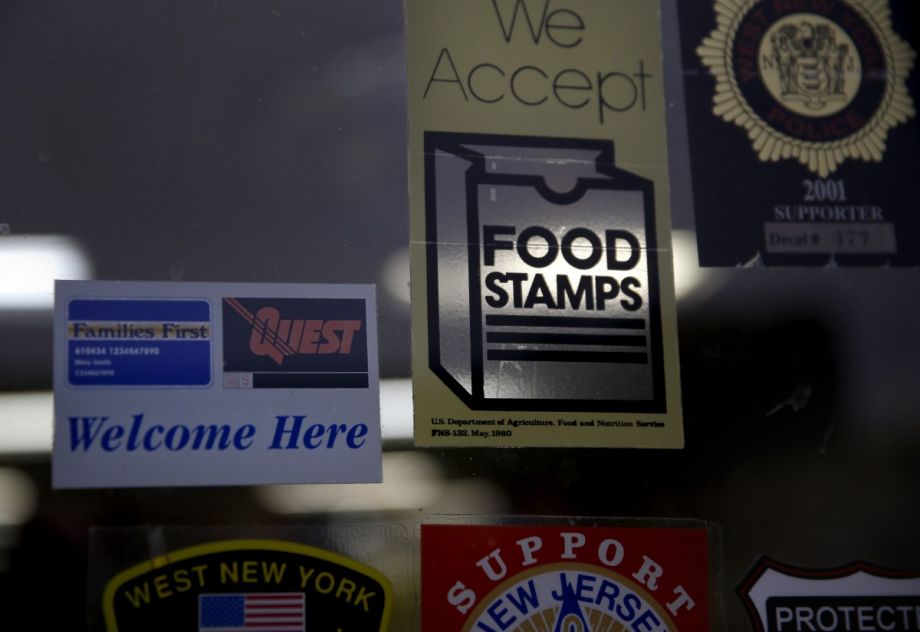 Closing the racial wealth gap looks daunting. Take just single women: A 2010 report found that single black and Hispanic women had a median wealth of $100 and $120 respectively — while the median for single white women was $41,500. The landmark welfare reforms of 1996, which then President Bill Clinton signed into law 20 years ago this week, didn’t make it any easier to close the gap. They might have made it even more challenging.

The reforms replaced the much-maligned federal Aid to Families With Dependent Children program with Temporary Assistance for Needy Families (TANF). Under TANF, rather than one federal cash assistance program, the federal government provides block grants to states, which then determine the rules for their own cash assistance programs. TANF imposed requirements to work or participate in work-related activities, a five-year lifetime cap on benefits and, in nearly every state, asset limits: caps on the amount of cash, savings or material property that a family could hold while on cash assistance.

According to a new analysis from Pew Charitable Trusts, 42 states including the District of Columbia have asset limits in their TANF programs. Upper limits on the value of assets that families receiving TANF may hold range from $1,000 to $10,000, and more than half of states have set their limits at $2,500 or less.

In theory, asset limits are designed to make sure that the social safety net targets only the most vulnerable people and families.

In practice, Pew researchers found that among the seven states — Alabama, Colorado, Hawaii, Illinois, Louisiana, Maryland and Virginia — that removed their TANF asset limits between 2000 and 2014, there were no statistically significant increases in the number of TANF recipients. Even after controlling for a state’s unemployment, population and other characteristics, the level of the asset limit does not affect the number of TANF applications a state receives.

“The system is in many ways very much stacked against the people who are poor, and there is no way they could ever save money, no way they could figure out how to make enough money to get up and out of the system,” says Mariana Chilton. As director of the Center for Hunger-Free Communities, based at Drexel University in Philadelphia, Chilton works alongside many women who have dealt with the consequences of those reforms.

The deeper in poverty you are, Chilton believes, the more critical it is to save.

Income volatility was the most striking finding of another study, the U.S. Financial Diaries, which I reported on last year.

As a test intervention to overcome the damage from asset limits in the social safety net, Chilton created the Building Health and Wealth Network, under the center’s umbrella. It combines financial literacy education, including how to avoid predatory financial services, along with peer support.

“[The network] is a trauma-informed peer-support mechanism, because a lot of people who are experiencing food insecurity and deep poverty are very isolated,” Chilton says.

Chilton, who also studies trauma as a source of poverty, thinks all kinds of programs still ignore the crucial component of healing for people living in poverty, especially for women.

The network recruits participants through Pennsylvania’s TANF program. Through the partnership, TANF provides compensation for transportation and childcare, and women get a limited number of TANF credit hours per month for attending the network sessions. The TANF credit hours help ensure they remain eligible to receive cash assistance.

“All the women in the network have children under 6 years old,” Chilton explains.

The women also get a financial incentive to save. Every network participant opens a savings account at the American Heritage Credit Union. For one year after participants’ accounts are open, the program matches every dollar they put into the account.

Crucially, Chilton explains, the network does not require the women to prove where they earn their savings. It’s a key contrast from other programs, like the federal individual development accounts (IDA) program.

The IDA program encourages saving up for large assets like cars or college tuition without being counted as income or assets by social safety net programs. But account holders have to promise funds go to a specific purpose, and must prove where they earned the income. The inflexibility is a disincentive for families whose needs and income are hard to predict. It’s yet another example of how many current anti-poverty programs are simply out of touch with people living in poverty.

“A lot of people who are on cash welfare or on food stamps will first of all not be able to get an official job. If they get an official job it’ll pay very low, and a lot of time they may be working on the weekends doing hair and nails or catering, earning cash, but they have no way of proving that it’s earned income,” Chilton says.

The Building Health and Wealth Network has shown promise. Seventy percent of the women in the network have never had a bank account before, and all of them get an account by the end of their participation in the program.