Follow Next City’s Vanguard Conference for Young Urban Leaders This Week in Cleveland, June 10-12 – Next City 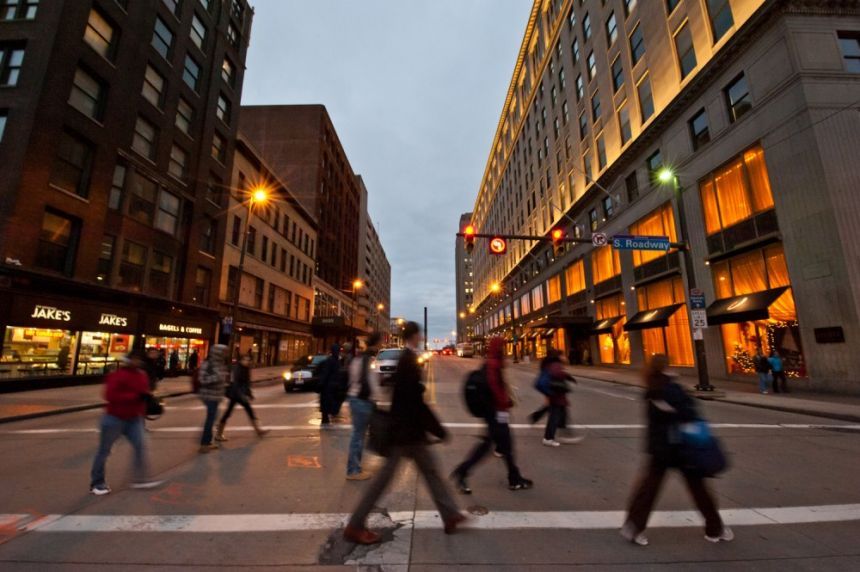 Downtown Cleveland, where the 2013 Vanguard Conference will be held this week. Photo by Frank Lanza.

More than 40 young leaders whose bright ideas for cities, experience in the field and ambition for the future all show great promise will gather in Cleveland for a series of presentations, workshops, tours and other activities. During their time in the city, Vanguard members will visit 25 different places in and around Downtown Cleveland.

Next City readers can track their adventures in real-time on Twitter by following the hashtag #Vanguard13, @nextcityorg and the 2013 Vanguard Class list. Next City will post a digital archive of observations from Vanguard on our Daily blog, along with a full conference recap after the event.

The Vanguard class includes young leaders in government, such as a city councilmember from Salisbury, Maryland, and a fellow in the Strong Cities, Strong Communities program; representatives of important national institutions such as the National Trust for Historic Preservation and the Brookings Institution; leaders of place-based organizations like the Queens Museum of Art and the Findlay Market in Cincinnati; and a host of people working on issues surrounding the built environment, art and urban livability.

“Each year, the conversation about the role of young leaders in cities evolves. This year’s Vanguard class reflects our generation’s concern with larger financial and environmental sustainability of cities,” said Diana Lind, Executive Director and Editor in Chief of Next City. “Among the class are innovators working in roles like chief recovery and resiliency officer for New York City’s subways, as well as start-up entrepreneurs, like a co-founder of the crowdfunding-for-real-estate project Fundrise.”

Vanguards will join alumni from previous conference years, Next City staff and board members, and the local host committee for two days in Cleveland. Over the course of the conference, the group will participate in a variety of activities that highlight best urban practices in Cleveland and the cities Vanguard members represent.

In addition to workshops led by national experts on cities and Vanguard members, the group will take part in several localized activities including three tours of the city including a tour of Cleveland’s Kinsman neighborhood, historically one of the most impoverished in the city, which is becoming a national model for local food production and healthy food access. 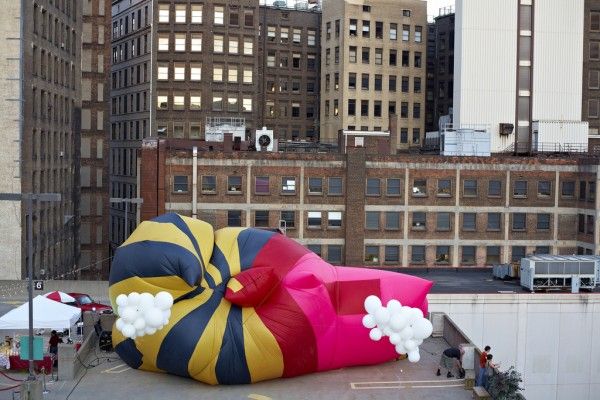 This year’s Vanguard group is more geographically diverse than ever, with members hailing from 28 cities — including, for the first time, a Canadian city.

Kevin Quinlan
City of Vancouver, Director of Policy and Communications, Office of the Mayor
Vancouver, BC

Keome Rowe
City of Fort Worth‎, Assistant to the Mayor and Chief of Staff
Fort Worth, TX