A Florida Study Showed How to Save Energy at Home. Why Aren’t More Cities and States Following Suit? – Next City

A Florida Study Showed How to Save Energy at Home. Why Aren’t More Cities and States Following Suit? 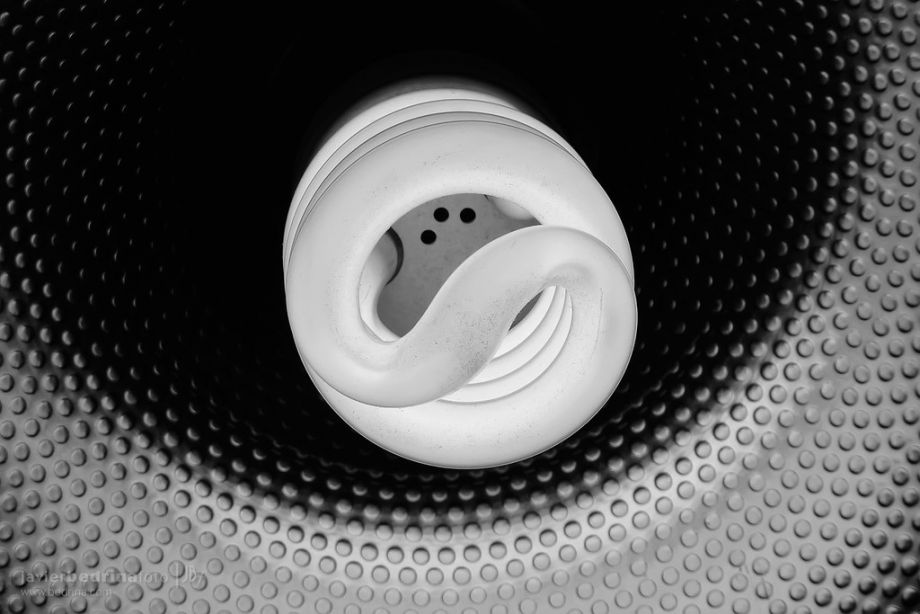 Most Americans — at one point or another — have tried different ways to save on their energy costs. Though it’s possible to buy energy efficient appliances, cost, convenience or a combination of the two often stop people from benefiting from energy savings. An almost ten-year-old energy retrofit project in Florida, however, has shown that extreme energy savings are not only possible, but also convenient and affordable for most homeowners.

An energy retrofit is any physical change to a building that conserves energy. Energy retrofits can be as simple as swapping an incandescent light bulb for an LED bulb, or as invasive as replacing wall insulation. Often, energy retrofits are shallow changes, like the light bulb swap, because bigger changes can be quite expensive. Because of this, if people do pursue retrofits at all, they are frequently small and one at a time.

Over the past few years in Florida, a more expansive retrofit experiment is investigating the viability of deep energy retrofits — when multiple, larger retrofits are enacted together. Since 1975, the Florida Solar Energy Center’s (FSEC) Energy Research Center has been exploring energy use questions in the Sunshine State. Principal Research Scientist for Buildings Research and 30-year FSEC veteran, Danny Parker, describes FSEC’s journey into deep energy retrofits as a bit of a thought experiment made real.

“In the early 1990s, myself and another researcher had this idea,” Parker recalls. “What if, rather than doing one thing at a time, we did everything at once?”

To test this, Parker and his colleague, Jim Dunlop, built two houses in Lakeland, Florida. One house was an ordinary Floridian home. The other house was fitted with the most advanced energy saving, and solar technology of the time. The second home was able to effectively reach net-zero energy consumption. The success of this test was the beginning of the U.S. Department of Energy’s (DOE) Net-Zero Buildings and the Building America Programs. Though this test was an incredible proof of concept, it was somewhat of an incomplete success.

“[We] could do this with new [houses], but not everybody’s building a new house,” Parker explains. “What happened to all the millions of houses that are already out here with people in them, where they want to do something but no one knows what to do?”

This question launched the Phased Deep Retrofit (PDR) Project in 2012, a partnership between FSEC, Florida Power & Light Company and the DOE. 56 single-family homes, mostly built before 1994, spread throughout central and southern Florida were enrolled in the program. Homeowners voluntarily opted into the program as it was being advertised in Florida Power & Light Company press releases in 2011 and 2012. Most volunteers were enticed by the free home improvement measures.

The deliberate phasing of the deep retrofits stemmed from a philosophy of economic accessibility. Parker explains that they knew from previous studies that most people would only be interested in retrofits if the energy savings pay for the upgrades in three years or less. To get to that three-year mark for phased deep retrofits, which could total about $7,000, most consumers would need financial support of at least $4,500. For the experiment, FPL and FSEC paid for the shallow upgrades, and most deep retrofits. According to Parker, homeowners could be convinced to invest in deep retrofits if the timing was right.

“The sad reality is everything breaks eventually,” he says. “Since, eventually, you have to replace it, you have a choice [about] what will you replace it with.”

Households that heavily invested in these phased deep retrofits saw transformative results. Site 19, a home in Melbourne, Florida, began the program consuming about 7o kilowatt-hours of electricity per day (which at current prices would mean an electric bill of $245 per month). Over the course of almost two years, Site 19 used phased deep retrofits to add everything from LED lamps, to a Nest thermostat, to an Energy Star washing machine. By the end of the retrofitting process in 2014, Site 19 cut their energy consumption by 47 percent (saving $1,385 per year). Parker recently learned that the homeowner added solar panels, and is now producing so much extra energy that he’s able to drive his electric car for free.

While the phased deep retrofit program is largely successful, FSEC Buildings Research Analyst, Karen Fenaughty, notes that some of the original deep retrofits were hard sells for participants. One such technology was higher efficiency windows, which keep hot air out of a home in summer, and keep it inside in winter. According to Fenaughty, the cost of these windows “would have thrown our cost effectiveness out the window.”

Although Florida is quite warm, these retrofits are more effective in cold climates where staying warm is important. That doesn’t make these retrofits entirely useless in Florida, however. In order to make the window retrofits a better financial decision, FSEC chose to offer less expensive, durable “impact windows,” which had the side effect of being more efficient than “high efficiency” windows.

“With the window retrofit, we did impact windows instead of having windows that are more vulnerable to getting busted in high winds,” Fenaughty explains.

Given Florida’s vulnerability to hurricanes — a concern that will only worsen with climate change — Fenaughty highlights that these window retrofits could actually be an investment in climate resilience.

Though nominally over, the enduring and successful nature of this work makes it a bit curious that hasn’t been more widespread in Florida. Presently, Florida Power & Light only offers rebates for efficient air conditioners and ceiling insulation. For many electric utilities, there’s a worry that customers using less electricity, due to energy efficiency upgrades, would consequently mean they’re selling less electricity. In instances like this, profit motivations for electric utilities might deter them from providing more energy retrofit rebates. (FPL did not respond to a request for comment.) More expansive retrofit rebates, however, would not only encourage more Floridians to upgrade their homes and find energy savings, but Fenaughty and Parker both think that utility companies could actually benefit. Retrofits bring down peak daily energy loads, allowing the utility to operate more efficiently.

Parker hopes to see projects like these in other states. States like California could be a great testing ground for this kind of project, as weather there varies greatly across the state. In fact, in 2017, there were plans to explore a scaled-up version of FSEC’s work in California which would have taken a detailed look at how effective retrofit measures like solar panels could be. According to Parker, these plans stalled, in part, due to the COVID-19 pandemic. At the end of the day, this portability to other states where these retrofits might be enacted more broadly would be the final marker of success.

“In my mind, successful research is where you actually end up changing something,” Parker says.

Chad Small is a New York City based freelance reporter who primarily writes as the Environmental Reporter for Blavity: Politics. He is also a New Economies Reporting Project‘s Finance Solutions Fellows with the New Economy Coalition. His reporting principally covers the economic, social, and public health effects of Environmental Racism in the United States, and throughout the African diaspora.