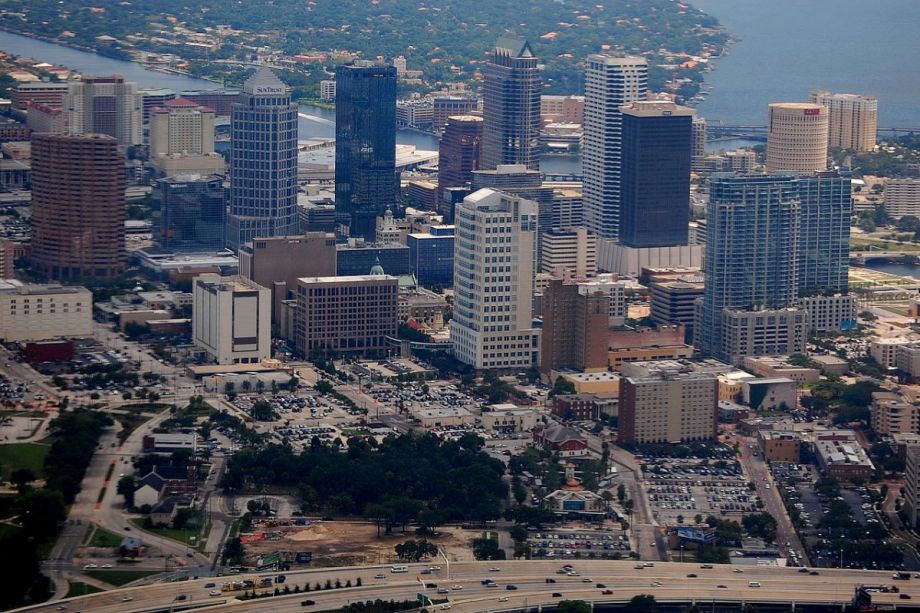 City sprawl is a bit like prison privatization or sea level rise: Florida has a particular problem with it. But in Tampa’s home county, a group of officials is pushing a smart growth-inspired solution, aligning transportation dollars with more compact land-use trends.

That, at least, is the simplified explanation. The non-simplified explanation involves “transportation concurrency fees”: funds paid by developers to public entities. Because each new condo or housing tract adds drivers to surrounding roadways, developers have historically been obliged under Florida law to pay toward that infrastructure.

“As it stands, the county actually charges less for new developments, even though that kind of growth costs the county more in support roads and infrastructure,” this Tampa Bay Times article noted in July.

So officials are studying a formula switch. Per an older law, concurrency fees were calculated with cars in mind, using vehicle miles traveled (VMT) to determine how much a developer should pay. Now, Florida allows municipalities to factor other kinds of travel into the fee, including person miles traveled (PMT), “thereby promoting compact and mixed-use development,” according to the county’s website. These so-called mobility fees can also fund multimodal infrastructure, including roads, transit, bike lanes and sidewalks.

“It would give us some flexibility in encouraging the type of development that we want to see,” says the county’s Development Services Department Director Adam Gormly, adding that the mobility fee study is still very much a work in progress.

In nearby Osceola County, officials recently completed a similar study. County commissioners voted to switch to mobility fees in March.

“Concurrency impeded the ways that development could happen because if an area was congested, you couldn’t develop there,” she says.

Despite their appeal to long-range planners, mobility fees aren’t being warmly welcomed everywhere they’re proposed. Because Osceola County temporarily waived concurrency fees during the recession, officials have run into opposition from the Greater Orlando Builders Association. And in Sarasota County, a group called Control Growth Now has also advocated against them, citing fears of congestion and gridlock (and at least one George Orwell reference).

But another concern, put forth by Control Growth Now and several others, does merit a closer look. It’s the idea that mobility fees can end up being quite a bit less than historic concurrency fees, thereby excusing developers from paying their fair share toward a city’s transportation system.

It’s not an unfounded concern. According to Craig Holland, director of development services for the City of Kissimmee (where mobility fees were adopted in 2012), the public sector can see as little as a quarter of the total funds (per project) that it would have seen under the old concurrency system.

Due to the County’s emphasis upon multimodal transportation strategies, the mobility fee analysis recognizes other mode share capacities, including sidewalks, bike lanes and transit ridership. Thus, the calculated Mobility Fee for the majority of land uses is less than the previously adopted Osceola County Road Impact Fee.

But neither Holland nor Moskowitz see mobility fees exempting developers from their fair share. As Moskowitz points out, decreasing the number and length of vehicle trips that need to occur in a given area is the whole point of encouraging density.

“When you provide incentives for mixed-use and transit, people actually do drive less,” she says, adding that bike and pedestrian systems cost less to build than their car-based cousins.

But good transit systems can still be expensive, and that, perhaps, is the mobility fee’s one weakness, at least in Osceola County. While some costs, like new vehicles, are accounted for, operations and maintenance “are assumed to be funded by revenue sources other than mobility fees,” according to the study.

Still, the fees do seem like a step in the right direction for Florida’s sprawl-prone cities. Like California’s decision to ditch Level of Service, the new formula allows for development even in congested downtowns, hopefully inspiring taller — and less bloated — cities.