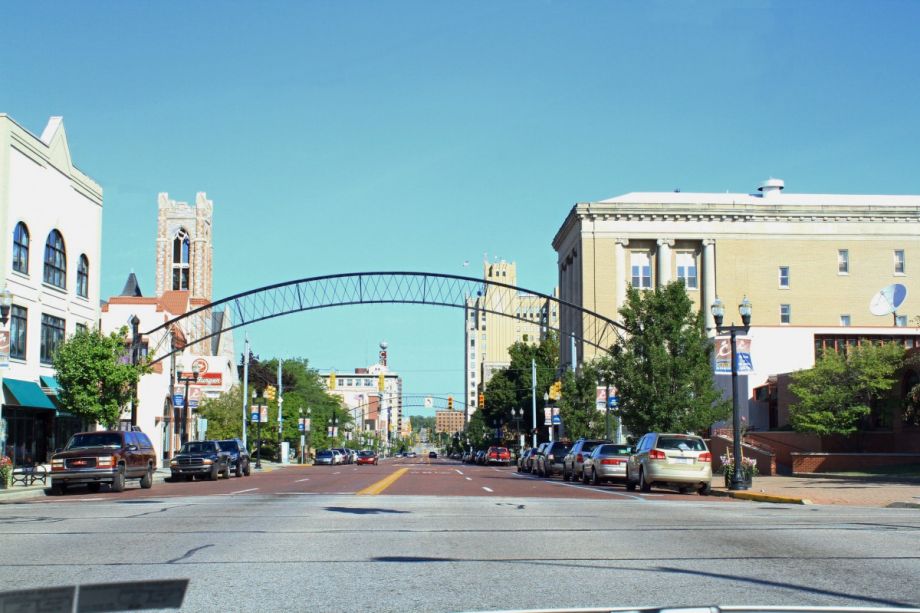 The FlintNOW Foundation and Huntington Bank announced a joint initiative yesterday that will direct $25 million to supporting small businesses and residents of Flint, Michigan.

Created in January to help with relief amid the city’s water crisis, which exposed citizens to dangerous levels of lead in their tap water, the FlintNOW Foundation also aims to boost Flint’s economy. Its founder is billionaire investor Tom Gores, who owns the Detroit Pistons and grew up in Flint. Huntington Bank is headquartered in Columbus, Ohio, and is Michigan’s largest Small Business Administration 7(a) lender (and the second-largest such lender in the country). Huntington is furnishing the $25 million.

The new economic development program includes a $20 million commitment to make SBA working capital loans available to Flint businesses. Qualifying enterprises will be able to access loans from $5,000 to $5 million with priority processing, no SBA fees for up to $150,000 in loans, and waived bank fees.

It also promises $2 million in microlending, which will target small business owners in need of $250,000 or less and who would otherwise be ineligible for traditional bank financing. Huntington Bank’s existing Pure Michigan Micro Lending Initiative already serves 17 Michigan counties. The expansion to Flint is expected to launch in the next few months, to be administered by community microlender Metro Community Development.

Another $2 million will support specialized mortgage financing for home renovations related to the water crisis. Homeowners will be able to borrow up to 50 percent of the completed value of repairs. The final $1 million will provide grants to small businesses hurt by the water crisis, provided through Moving Flint Forward, a program of the Flint and Genesee Chamber of Commerce in partnership with FlintNOW and the Community Foundation of Greater Flint.

In a press release, the partners also announced the launch of a Flint Youth Entrepreneurial Program to educate young people about business and money management (no specifics on who will run the program or how it will be funded).

Flint’s U.S. Rep. Dan Kildee has argued that the federal government has a responsibility to fund municipal governments, particular when they have been weakened by factors beyond their control, as Flint has by the loss of manufacturing. In February he introduced legislation to put $765 million into Flint, an amount that would include funding for workforce training and youth employment as well as infrastructure repairs and health monitoring.