Flight of the Hipsters – Next City

Flight of the Hipsters 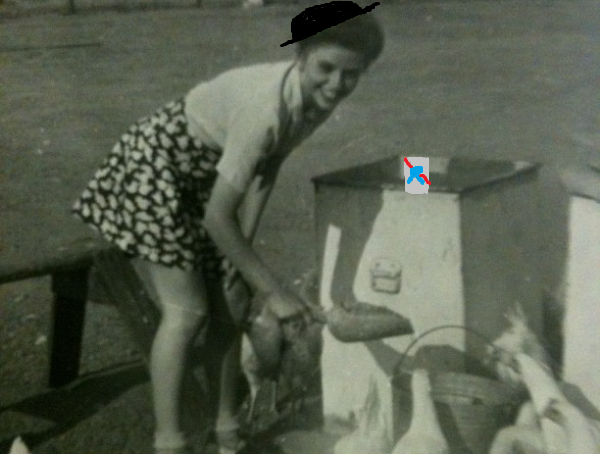 But why we should care is a different story — one of why the post-millennial urban rebirth we keep talking about isn’t going as smoothly as we would like.

The New York Times’ familiar story of stylish Brooklynites seeking cheaper housing in the New York ‘burbs matters only as an indicator that retaining an urban-middle class isn’t going to be easy without far more effective affordable housing programs. If we can’t keep Times Style section writer Alex Williams’ “heritage-clad novelist type with ironic mutton chops” in Park Slope, who can we keep?

For years, we’ve known that an influx of educated white folk — “hipsters,” in common (if lazy) parlance — are raising property values in urban areas and displacing poorer and browner people (many of whom are also moving to the suburbs, as blogger Dana Goldstein reminded us on Monday).

Despite the very problematic issue of displacement, the promise of new city denizens was their potential to help revive urban economies and inject needed heterogeneity into urban communities. By re-densifying neighborhoods that lost population to the 20th century rise of the suburbs, new residents would reduce our collective carbon footprint by shunning the car and reanimate old homes, reducing our icky sprawl habit. And the reason why we especially cared about luring youth to the city was their potential to stay there as they grew up.

While having recent college graduates around to spend all their money on eating out and drinking too much keeps local economies churning, more essential for stabilizing neighborhoods are adults — people who may buy and fix up the millions of abandoned homes lining city streets around the country; people who will pay taxes and send their kids to public schools and not dump their trash in other people’s trash cans.

The notion that, as Williams has it, these “creative professionals of child-rearing age — the type of alt-culture-allegiant urbanites who once considered themselves too cool to ever leave the city — are starting to ponder the unthinkable: a move to the suburbs,” means that the whole creative class paradigm of urban development is faltering. Somewhere between the rare “affordable” two-bedroom where the cost of your subsidized rent is having to explain to your kid that they can’t use the building’s swimming pool and Mayor Michael Bloomberg’s micro-apartment-yuppie-dorm solution, we lost the middle-class thirtysomething parents and created a boutique city that is then interchangeable with the boutique suburb that Williams describes.

To urban advocates including myself, “locavore restaurants and antler-laden boutiques” that Miller equates with Brooklyn urbanity are not an end unto themselves, but rather a means to an end. The end is a diverse community wherein many different kinds of people coexist, riding the same trains, sending their kids to the same schools. We’ve taken it on faith that the draw of the city isn’t just the option to share complex cocktails with people who look like you, but also, share streets with people don’t.

If it proves that the families profiled by Williams (who, for the record, appears to be raising a child in New York City, judging by his wife’s blog) are the norm for the antler generation, then it will turn out that the last decade of celebrating the rebirth of the American city will have been just as superfluous as Williams’ article.