5 New Mayors to Watch This Year 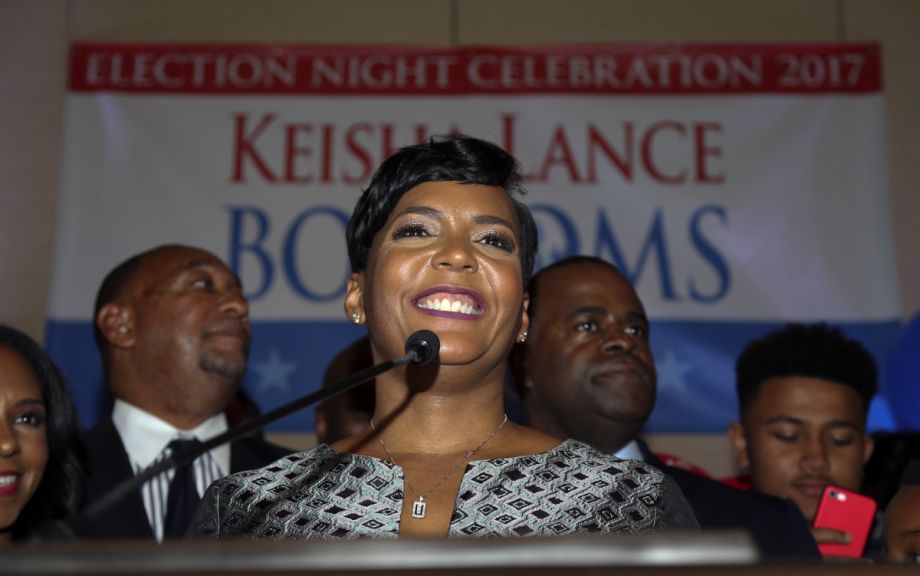 Following a number of late-in-the-year elections (and recounts), new mayors will take charge in some of the country’s most influential cities this year. Here’s a look at the campaign promises and track records of these newbies, who will shape urban policy from Atlanta to Seattle.

Bottoms was sworn in on Tuesday, following a close race (she won by only 821 votes) that triggered a recount. Reed endorsed the former councilwoman, and many of her priorities dovetail with his legacy, including inclusionary zoning and raising funds for affordable housing. But though a loyal ally of Reed’s on the council, she sought to distance herself from him in the days leading up to the recount, according to the AJC. In the last week of November, she unveiled a major ethics package (including an independently funded officer) to enforce transparency rules at City Hall. The move represented a shift, since she’d previously defended Reed’s administration against charges of corruption.

New Mayor Tim Keller was sworn in in December after a landslide victory. The Albuquerque Journal calls the former State Auditor and senator a “progressive Democrat with a reputation for working across the political aisle,” and lists, among his goals, centralizing the city’s many governments.

“[W]e have the Water Authority, we have AMAFCA, we have MRCOG, the City Council has its own planning department,” he recently told the paper. “And basically we have nine cities, one for each council district.”

Keller’s victory was lauded as a victory for Democrats nationwide, since he took over from former mayor Richard J. Berry, a Republican (who did not seek re-election) and beat Republican contender Dan Lewis. Keller has said that he wants to put a greater emphasis on community policing, hire more officers and fire the city’s police chief.

Carter, sworn in Tuesday, became the midwestern city’s first black mayor, Fox 9 reports. His speech highlighted the city’s many racial inequities, and placed them in the context of that infamous New Deal-era decision to build a freeway through the primarily black Rondo neighborhood.

“We’re afraid equity means turning our back on those who are doing well; That bikes, density and transit will change our neighborhoods; That supporting workers will hurt business, and supporting teachers will hurt students,” he said. “We’re afraid of having to choose — between preserving the traditions our parents loved and building the city our children deserve.”

But Carter faces a number of challenges as mayor, the Twin Cities Pioneer Press reports. The city hasn’t been able to grow its economic base successfully, and runs the risk of becoming a bedroom community to Minneapolis. And tensions between the police force and residents of color are at an all-time high after the police shooting of a Philando Castile.

A Republican like former mayor Tomás Regalado, Suarez’ agenda is never-the-less big on climate change and economic inequality. After securing 86 percent of the vote in the November election, Suarez promised to make Miami “the most resilient city in the world,” according to the Miami Herald, and touched on the many challenges of sea-level rise that already face the coastal metropolis. He’s also promised to address affordability issues and economic inequality, positions that set him apart from Regalado, who had more traditionally Republican priorities centered on taxes and balancing the city budget.