5 Florida Cities Team Up to Subsidize Uber Rides – Next City 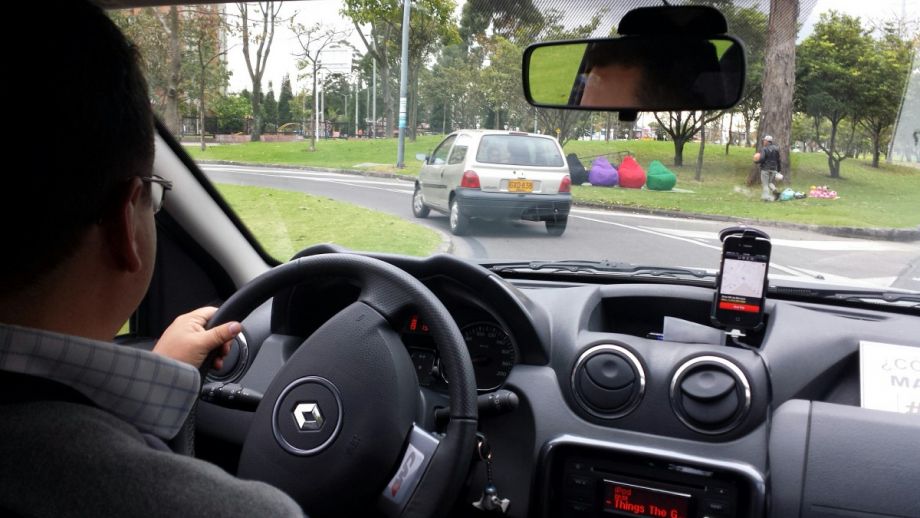 Last year, the city of Altamonte Springs, a suburb of Orlando, began subsidizing Uber fare within municipal borders, hoping to save money on public transportation and road-building expenses. Now, together with four other central Florida cities — Lake Mary, Longwood, Maitland and Sanford — Altamonte Springs has formed a unique public-private partnership (P3) with the ride-hailing giant, agreeing to subsidize all Uber rides by 20 percent and rides to and from SunRail stations by 25 percent.

Like most P3s in the still-new-to-the-model U.S., the arrangement is being alternatively hailed as a cost-saver and panned as a naive privatization of services that should be public.

Each of the five cities spent about $63,000 to subsidize Uber rides in a pilot last year, WMFE reports. For Altamonte Springs, the goal in 2016 was “to integrate the on-demand ride service into the transportation network, get cars off the road and induce people to use mass transit,” Reuters wrote last year.

“It is infinitely cheaper than the alternatives,” City Manager Frank Martz told Reuters. “A mile of road costs tens of millions of dollars. You can operate this for decades on $10 million.”

“I see this plan as blowing (the city’s) budget out of the water,” Joann Weiner, director of the master’s program in applied economics at George Washington University, disagreed at the time, explaining that subsidies often cause costs to increase because someone else is picking up part of the tab.

Advocates for transit-dependent riders opined in 2016 that the service would only benefit those with easy internet access. And critics are now worrying that the official P3 launch puts public transportation “in jeopardy of being completely privatized,” according to WMFE.

As Bill Bradley wrote for Next City early this year, it’s still difficult to make a data-based pros/cons list for the value of P3s in the U.S.

“The scary thing about public-private partnerships in America is there isn’t that long of a track record,” he wrote. “They’re far more popular in the U.K. and Australia and countries that are a bit more left of center and regulated than the United States. So when politicians and professors talk about how powerful P3s are, they don’t have an ideal American model.”

The U.S. does have one striking model of what doesn’t work — Chicago’s notorious 2008 deal with a Morgan Stanley-led group of private investors for the city’s 36,000 parking meters. The deal “was an immediate coup for the private side and mess for the public side,” according to Bradley, with parking rates immediately skyrocketing. In 2009, the city’s inspector general launched an independent review that concluded the city had sold control of its meters for $1 billion under market value.

But that doesn’t mean the model can’t work, and the agreement is a definite win for Uber, which has been aggressively competing with Lyft for city partnerships that foster first/last mile connectivity. Whether it’s also a win for the public sector remains to be seen.