What 5 Cities Are Doing to Change the Way America Eats 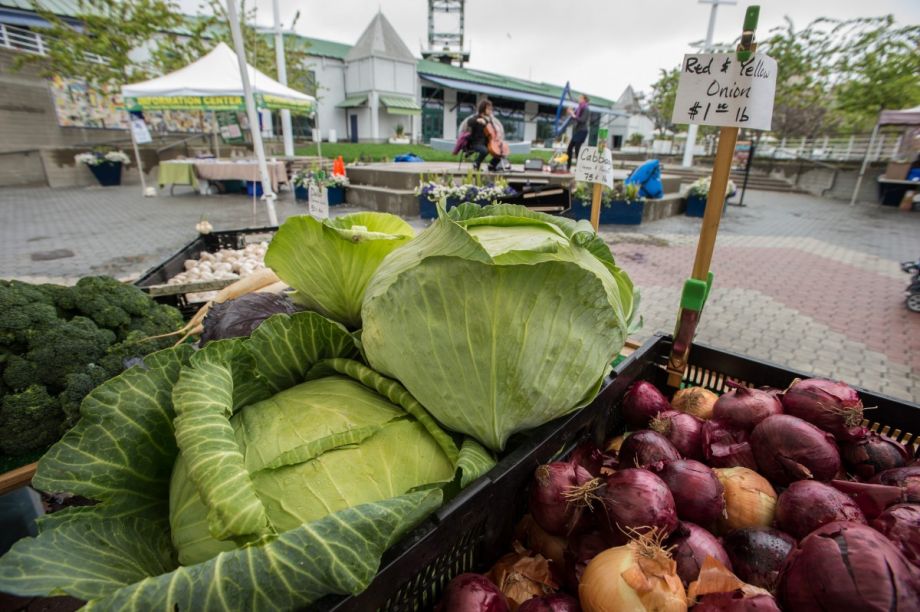 To combat these challenges, cities are experimenting with new ways to promote public health and economic opportunity by transforming the way food is grown, distributed and consumed.

This week, the Union of Concerned Scientists highlighted five such programs in five cities around the country. The new report, “Fixing Food,” applauds Oakland, Memphis, Louisville, Baltimore and Minneapolis for their efforts to decrease food insecurity and increase healthy options.

The programs focus on low-income communities and communities of color, which are more likely to suffer from chronic and diet-related diseases, as well as hunger and food insecurity. All five cities have a higher percentage of residents living below the federal poverty line than the national average of 15 percent.

The city approaches were chosen based on creativity, and because “collectively, the five case studies show how local policies and programs can tackle food systems from farm to fork,” according to the report.

The Oakland and Memphis initiatives focus on food production, by making urban farming more viable and profitable for residents.

Nonprofit urban farm Roots Memphis trains young farmers in both sustainable agriculture and farm business entrepreneurship, in an effort to reverse the decline of farming in the county.

In November 2014, the city relented. Though it’s too soon to tell the impact of this change, the Union of Concerned Scientists cites a study that estimates farming just 500 of the 800 acres of publicly owned land in Oakland could yield as much as 48 percent of the vegetables consumed in the city.

Baltimore and Minneapolis are seeking to increase consumer access to fresh fruits and vegetables in neighborhoods with few grocery stores. In 2008, Minneapolis became the first city to require corner stores to carry staple foods, including eggs, grains, milk and five types of fresh produce. Since then, the Minneapolis Healthy Corner Store Program has continued to introduce initiatives to increase the quality and inventory of produce in neighborhood stores, as well as store owners’ knowledge of handling and marketing fresh produce.

In Baltimore, low-income residents looking for healthy foods no longer need to visit the grocery store at all. With the Virtual Supermarket Program, from the Baltimore City Health Department, users can order groceries online and pick them up at a local library or several housing developments. Because customers don’t pay until pickup, they can use SNAP benefits to purchase healthy foods that may otherwise be inaccessible due to lack of nearby stores, time or transportation options.