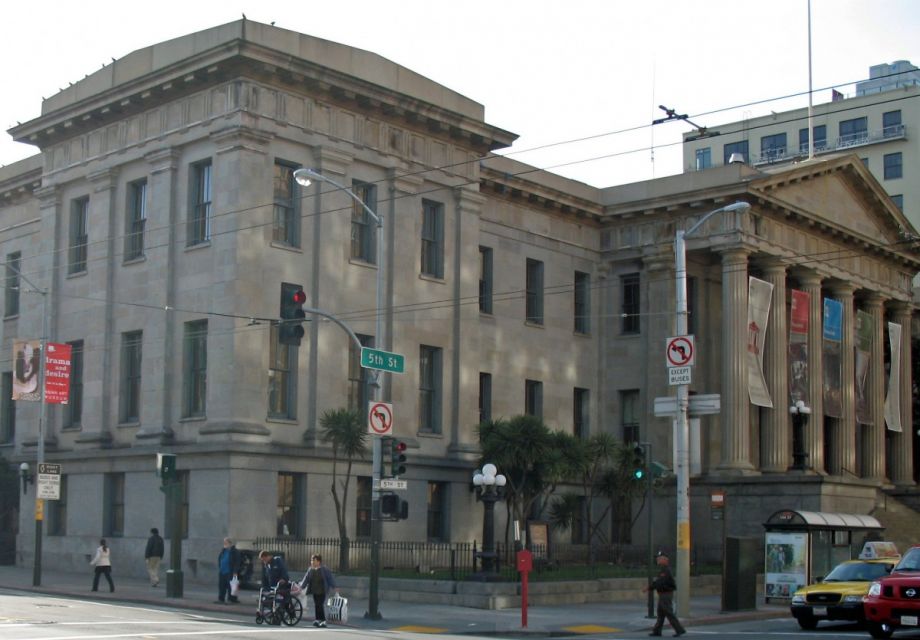 The Old U.S. Mint in San Francisco (Photo by Sanfranman59)

Organizers have announced the first tangible step in establishing the first Filipino cultural district in San Francisco: launching a night market the third Friday of every month in the historic Mint Building in San Francisco’s SOMA neighborhood.

The city recently provided a $150,000 grant to SOMA Pilipinas, $130,000 of which they will use to fund the night market. The entity was created last year, after San Francisco’s city legislators unanimously passed legislation zoning out a large piece of SOMA to create a Filipino cultural district. The neighborhood has a long history as an entry point for new arrivals from the Philippines.

“To this day, newly arrived Filipino immigrants still go to this area,” Vivian Araullo, told me for a previous story on SOMA Pilipinas. Araullo is forrmely the executive director of the West Bay Pilipino Multi-Service Center, a 45-year-old SOMA-based nonprofit that serves the Filipino-American community in San Francisco and its suburbs. “What happened was you have a bunch of Filipino-American families with rent-controlled units, making it affordable for relatives to come to the U.S. and join them in those units, so we have an immigrant population that keeps refreshing.”

But as living costs and family sizes rose, many moved away.

SOMA Pilipinas wants to attract fledgling entrepreneurs back into SOMA from Filipino-American families who have moved to other parts of the Bay Area and beyond. The night market is the first step in their plan, bringing the Filipino-American community and its fans together on a regular basis around Filipino culture.

“It’s our way of getting Filipinos to learn and feel comfortable with reinvesting back into the community,” says Desi Danganan, a Filipino-American entrepreneur and executive director of Kultivate Labs, which is part of the SOMA Pilipinas working group, via email. Danganan chairs the economic development working group for SOMA Pilipinas.

SOMA Pilipinas wants the reinvestment to be a community effort, and for that reason it’s also raising $65,000 via online crowdfunding to support the night market, which it has dubbed “Undiscovered SF.”