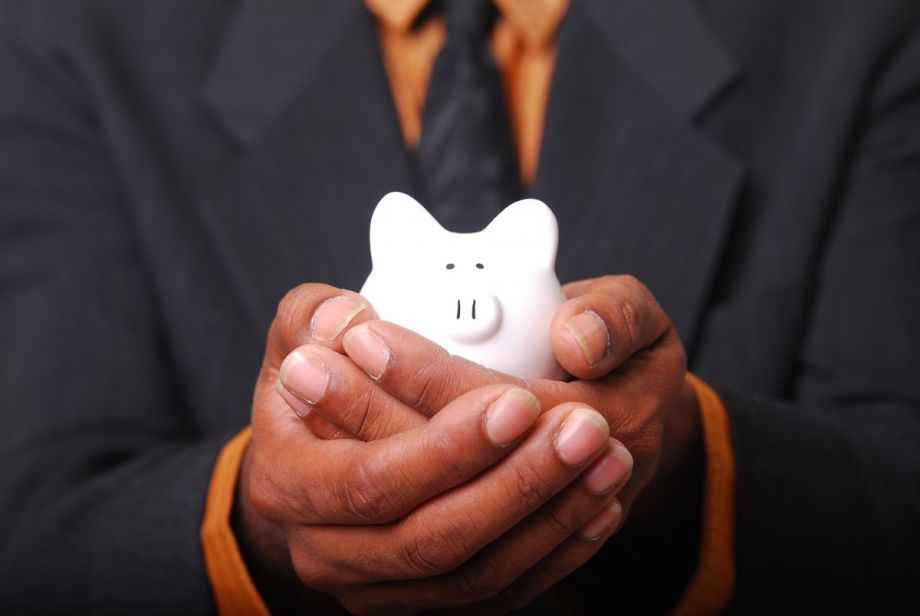 There are few proven approaches to boosting net worth for households of color on a significant scale—a key challenge for closing the racial wealth gap. One of those approaches that has shown to make an impact is getting a big boost — the Cities for Financial Empowerment (CFE) Fund announced Tuesday the expansion of free financial counseling programs for low-income residents to a dozen new cities, along with plans to expand such programs to at least 50 cities.

The 12 new cities — Akron, Ohio; Detroit; Greenville County, South Carolina; Houston; Miami; New Haven, Connecticut; Pittsburgh; Sacramento; San Francisco; Memphis; Shreveport, Louisiana; and Syracuse, New York — will receive up to $20,000 and intensive technical assistance for 6-12 months to design and prepare for the launch of their local Financial Empowerment Centers (FEC) program. Cities will then be eligible for additional funds to launch their free financial counseling program. CFE Fund plans to introduce additional waves of cities over the next few years.

CFE Fund is also launching an “Affiliates Network,” bringing together cities, counties, states and nonprofit organizations who provide other government-connected models of free financial counseling and coaching, in order to facilitate learning from each other’s experiences, and to further the professionalize the field of financial counseling and coaching.

Other models with similar goals include the Financial Opportunities Centers, operated by local offices of the Local Initiatives Support Corporation, with a network of 80 sites around the country. FOCs provide employment and career counseling, one-on-one financial coaching and education, and low-cost financial products that help build credit, savings and assets. (Next City previously covered the work of LISC Chicago convening a local ecosystem of organizations focused on financial stability.)

An evaluation released last summer of the first five CFE Fund expansion cities affirmed that the FEC model could reach a racially diverse, mostly low-income client base (though services are provided to anyone that needs it), and that even in a limited pilot expansion FECs could significantly reduce debt and increase savings for hundreds of households at a time—increasing their household net worth.

So far, counting both the five expansion sites and NYC’s FEC sites, CFE Fund says FECs have worked with almost 80,000 clients, helping them reduce individual debt by almost $94 million, and increasing their families’ savings by close to $9 million, a net worth increase of close to $103 million.