Jobs Center Opens at Site of Ferguson Protests – Next City 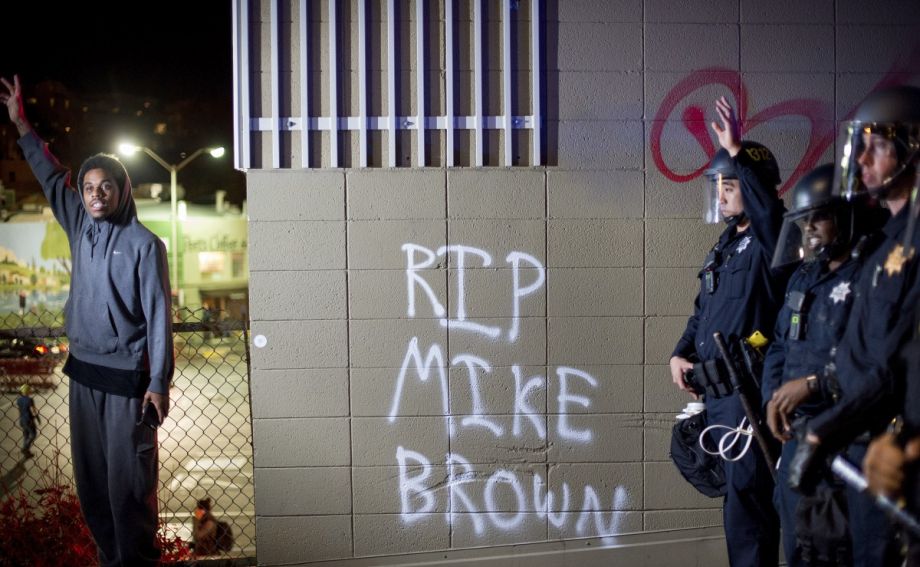 A new job training and education center opened in Ferguson, Missouri, Wednesday on the site where a QuikTrip convenience story was burned down in the riots following 18-year-old Michael Brown’s fatal shooting by a police officer.

QuikTrip razed the building and donated the property to the National Urban League, the Washington Post reports. In July 2015, the Urban League announced plans for the $3 million center and several organizations, including the Salvation Army, donated funds for construction.

“This building has to mean something,” Ferguson City Councilman Wesley Bell, elected after Brown’s death, said at the opening ceremony, according to the paper. “It has to represent something.”

Brown’s death sparked outrage across the country and was one of the catalysts for the Black Lives Matter movement. As Alexis Stephens wrote for Next City in November 2014, demonstrators in Oakland, Washington, D.C., and Philadelphia, among many other cities, responded to a grand jury’s decision not to indict the officer who shot Brown with protests, die-ins and by blocking freeways.

In Ferguson, the QuikTrip served as the focal point for nightly demonstrations after Brown’s death, Sandy Smith wrote for Next City in 2014. Its memorialization is in line with the sites of other famous protests, like the Stonewall Inn in New York City, site of the Stonewall Riots, and the Kent State University Commons in Kent, Ohio, where the Kent State massacre took place.

The “Ferguson Community Empowerment Center” will house Urban League’s Save Our Sons job training and placement service as well as offices for the Salvation Army, Lutheran Hope Center and University of Missouri Extension Service.