Feeding Cities: Who’s Going To Do It? – Next City

Feeding Cities: Who’s Going To Do It? 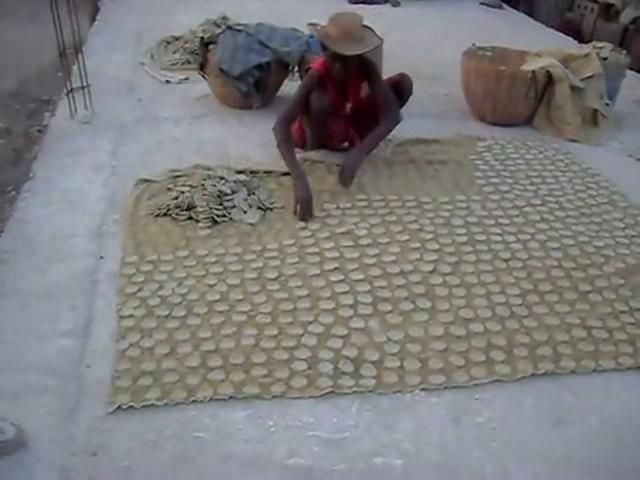 This is a U.S. Farm Bill year, so subsidies are on the mind. In my work, the conversation mostly centers around what kinds of agriculture and food systems we actually want our government, and our taxes, to support.

It’s challenging enough to mobilize people in the U.S. to advocate for a cohesive and powerful response, as the issues are complex. We tend to boil it down to a simplified sound bite — “We want real food, food that’s good for people and the planet” — but we barely even scratch the surface of the impacts of our domestic subsidies in a global context.

In a Feeding Cities session today, Marc Cohen of the global relief organization Oxfam America and William Martin of The World Bank explored the interconnections between subsidies, tariffs, trade and survival — essentially their life’s work, a fact demonstrated by the depth of their presentations.

Cohen’s extensive work in Haiti illustrated the devastating dual impact of subsidies in the U.S. and disinvestment in rural agricultural economies. In short: Subsidizing rice here creates suplus — more than could be consumed “feeding ourselves, feeding animals or through Rice Krispies,” as Cohen put it. Meanwhile, farmers in Haiti weren’t getting the support that they needed. The two policies (or lack thereof) converged in a perfect storm: Rice prices in Haiti went up five times over fives years until people could no longer afford it. They turned to other nutrient sources, like the infamous fried “mudcakes” (see above photo), which themselves tripled in price in 2008.

Today, Haiti imports 80 percent of its rice from the U.S. Meanwhile, 75,000 farmers are forced to move to urban areas annually, seeking work. They constitute a high percentage of the urban poor that we’ve been talking about these last two days.

In my view, the real food that good policies will support — food that’s good for the people and good for the planet — is food on which farmers and workers, rural and urban, can make a livelihood and build a life around. So I probed deeper.

I didn’t get quite the response I’d hoped for from Martin, who said he wants to see more and more people moving to urban areas. “We want don’t want farmers to be pushed out,” he said, “but we do want them pulled out by better opportunities.”

Don’t we want agriculture to be a better opportunity? Otherwise, who’s going to feed the cities?