11 Things Cities Should Know About the FCC’s Broadband Vote 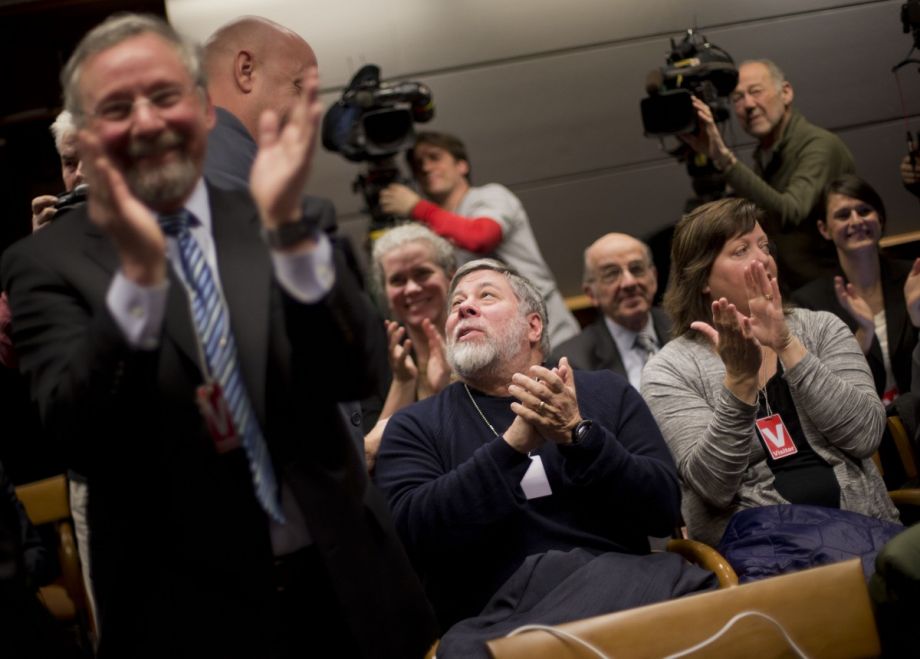 The FCC Thursday approved a rule on a 3-2 vote to permit two municipally owned Internet service providers (ISPs) to expand beyond their existing footprint, despite state laws that say they can’t, or make it too onerous for them to bother. A spokesperson for Chattanooga’s Electric Power Board, which provides both broadband and electricity, said that the municipal utility regularly receives requests from rural Tennessee communities nearby to provide service. Until Thursday, though, it wasn’t permitted.

Many local communities need better access to the Internet to strengthen and diversify their economies, but the big telecoms often don’t view deployment everywhere as lucrative enough to bother. For municipalities that don’t want to wait, here’s a set of points to keep in mind as they consider faster Internet for their residents and businesses.

1. Other cities governed by state restrictions are out of luck, for now. The FCC only overruled the state laws for two municipally owned ISPs, according to a spokesperson for the FCC. In fact, other communities in Tennessee and North Carolina would still be subject to the state laws there, unless they too petition the FCC. It stands to reason that the commission would overrule other laws in 19 states that have them, but cities would have to take their case to D.C. If a city hasn’t already built a network, it’s unlikely they would have motivation to take the fight that far.

2. In the other 31 states, why wait? Cities in states that don’t have such laws, though, what are you waiting for? As FCC Chairman Tom Wheeler pointed out, companies like Volkswagen and Amazon have located large operations to Chattanooga, citing its gigabit network as one reason for doing so. Even if a city has an ISP, odds are it is much slower than global standards. The FCC recently upped its definition of broadband to 25 Mbps down and 3 Mbps up (which still isn’t that fast, but there’s a good chance your community is slower).

3. Congress could overrule state laws against municipal broadband everywhere. A group of legislators led by Sen. Cory Booker introduced a bill in January that would pre-empt all the remaining state laws. The Community Broadband Act of 2015 is currently sitting in the Senate’s Committee on Commerce, Science, and Transportation. Cities that want better broadband should consider registering their support for that law with federal lawmakers.

4. All Internet contracts are not the same. Communities need to understand what “service level agreements” are in this space. If a city wants to provide Internet to both homes and businesses, they may find that businesses have higher expectations in terms of up time. Businesses often pay significantly more than residential users for the same level of broadband because the provider commits to dropping everything and fixing the problem if there is an outage.

5. Keep latency in mind. A likely demand driver for high-speed networks will be cloud gaming. The most successful crowdfunding project of all time, Cloud Imperium’s “Star Citizen” (which is expected to raise $100 million before it launches next year), is for a massive online world that will exist all the time with thousands of players participating. Video game publisher Square Enix has launched a similar project called Shinra Technologies. For both of these services, the evenness of the data flow is almost more important than the size of the pipe, because video games can’t buffer their streams like video providers can. As telecommuting and telemedicine become more prevalent, latency is likely to be key in those spaces as well.

6. Upload speeds are important, especially for business. Businesses providing video-making services in Kansas City said that sometimes their staff went home to upload video before Google Fiber started to reach the city’s business districts. For businesses that do data intensive work, upload speeds are very important. Most providers provide much slower uploads than downloads, but many gigabit cities are “symmetrical,” which is important for video enterprises, big data projects and other data-intensive work.

7. Providing the Internet isn’t the only way to improve broadband service. Stockholm, Sweden dramatically improved fiber for residents not by becoming an ISP, but by building pipes that ISPs could easily put their fiber into, as Susan Crawford, a professor at Harvard Law School, explains on her blog. Getting into the ground is one of the big expenses, so covering that expense publicly and letting providers rent space in there lowered the barrier to entry for those companies and they saw big growth. (In fact, it’s hard to imagine how companies like AT&T and Verizon would object to this approach.)

8. Cities that own utilities have it easier. If a city is already operating rights of way for their utility, it may be less expensive for the community to build an ISP. Most of the cities that have built their own service already had a public electricity service. Cities providing electricity may have a lower price tag.

9. Installing fiber doesn’t have to mean street disruption. Micro-trenching is a new technique where a very small channel is cut for installing fiber infrastructure, mostly in the sidewalk. New York City has been experimenting with it. Verizon is using it in New York to provide its FiOS service.

10. Don’t go all at once. If civic leaders want to get started but have sticker shock at the idea of rolling out a network for the whole city, it doesn’t have to be done all at once. Google Fiber deploys in “fiberhoods,” a few parts of town at a time. Cleveland’s 100GB network only covers about 3 percent of the city, but it’s a part of the city with a lot businesses that need broadband.

11. Communities near Chattanooga and Wilson, North Carolina may be in luck. Thanks to the FCC vote, the ISPs in those two cities now have the greenlight to extend their service beyond their prior footprint. Nearby communities, therefore, may not need to build it themselves. They can simply help their neighbor’s system to reach them. The not-for-profit ISP in Cleveland, One Community, now operates some 2,400 miles of network, throughout much of the northern part of the state.