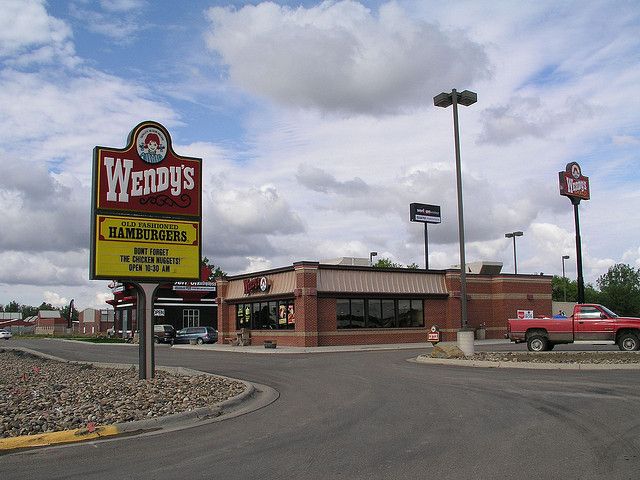 Fast food wage strikes continue their spread across the U.S. this week with 100 one-day strikes planned for Thursday. The strikes, which include the groups Fast Food Forward and Fight for 15, seek a higher minimum wage of $15 an hour and the freedom to unionize. They have support from the Service Employees International Union.

The protests have grown apace since the first strike in New York City, home to 55,000 fast food workers, last November. Thursday they will push into cities like Pittsburgh, Providence, R.I. and Charleston, S.C.

“There’s been pretty huge growth in one year,” Kendall Fells, one of the movement’s main organizers, told the New York Times on Sunday. “People understand that a one-day strike is not going to get them there. They understand that this needs to continue to grow.”

The $15 minimum that the strikers demand is, coincidentally, the same number just passed as city-mandated minimum wage in SeaTac, Wash.

But it’s significant that these strikes are expanding to more cities and metro areas. Fast food workers walked off the job in late July, and again in late August, everywhere from Kansas City to St. Louis. It coincides with growing unrest among retail workers, with Walmart employees striking last month for a livable wage and more hours.

Opponents of the strikes, including the National Restaurant Association, say that raising minimum wage to more than double the federally mandated $7.25 will lead to job losses and automated tasks. But other massive corporations have shown they can increase the wage, retain workers and still turn a profit. Costco, where hourly workers make an average of $20.89, is an oft-cited example here. The store continues to turn huge profits, including a 19 percent spike earlier this year.

Sure, selling paper towels and shampoo in bulk is a different business model than tacos and burgers. But I imagine the profit margins on Frostys are large enough for Wendy’s to hike its minimum wage to something more respectable.