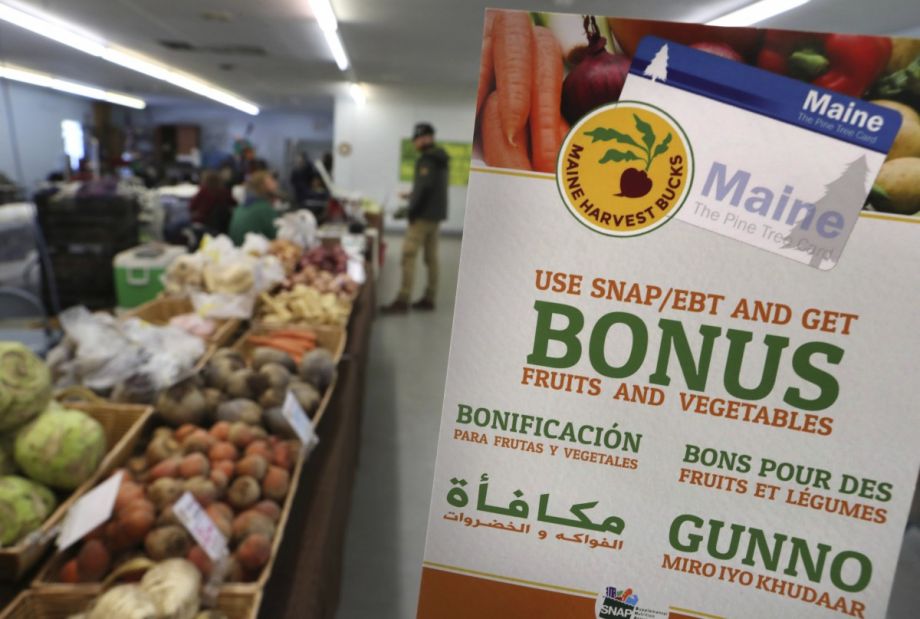 The order, titled “Reducing Poverty in America,” directs the Secretaries of the Treasury, Agriculture, Health and Human Services and Housing and Urban Development, among others, to review their programs “that do not currently require work for receipt of benefits or services, and determine whether enforcement of a work requirement would be consistent with Federal law.”

The question, of course, is: Federal law according to whom? The order tells agencies to examine “policies and programs to ensure that they are consistent with principles that are central to the American spirit — work, free enterprise, and safeguarding human and economic resources,” and that any policies not “succeeding in those respects” should be “improved” or eliminated.

In some ways, it’s more bluster than substance, according to the New York Times. Many of the initiatives outlined have already been enacted. The Department of Health and Human Services, for example, has begun issuing waivers to Republican governors who want to mandate stricter work requirements for Medicaid recipients. And advocates for those services are quick to add that most able-bodied adults who are enrolled in those programs and can work, already do.

“It’s a little bit of a solution in search of a problem,” Elaine Waxman, a senior fellow with the Urban Institute, told the paper. “The administration is reflecting a larger narrative that many low-income individuals avoid work — but there’s just not a lot of data to support that position. Many of these people have significant barriers to working full time.”

“The president claims that work requirements and other burdens are needed to “promote economic mobility,” [but] these efforts will only leave more low income families without stable housing, making it harder for them to achieve financial stability,” National Low Income Housing Coalition President and CEO Diane Yentel wrote in a statement on the order. “These proposals are more about punishing low income people than helping them.”

This EO should be titled, “Exacerbating Poverty in America by Promoting Inequality & Economic Stagnation.” It’s a perfect plan given those goals: work reqs as retrenchment mechanism, state flexibility to pave the way & stigmatization to make it feel better https://t.co/5oMxvtlada

As Next City has covered, 82 percent of U.S. households enrolled in the Supplemental Nutrition Assistance Program are either working, worked recently or are seeking work, according the Center on Budget and Policy Priorities.

What’s more, the idea that embedding work requirements into safety net programs reduces poverty is based on faulty data, according to LaDonna Pavetti, vice president for family income and support policy at CBPP. That claim goes back to just two studies of cash assistance welfare programs — in Portland and Riverside, California.

But, as Oscar Perry Abello reported for Next City in 2016 those two studies were merely two out of 11, and the other nine showed the opposite: The work mandate either barely increased the percentage of cash assistance for recipients who worked, didn’t increase it at all, or decreased it, in the case of Oklahoma City.

Overall, according to the Times, the order has greater potential in its semantics than its policy proposals — it “tries to redefine ‘welfare’ to fit the catchall term Mr. Trump used in campaign speeches.”

The word “welfare” — politically loaded and often pejorative, especially among the president’s conservative supporters — has historically been used to describe cash assistance programs such as Temporary Assistance for Needy Families.

The Trump administration wants to change the lexicon. On Tuesday, [Andrew Bremberg, the president’s domestic policy chief] sought to stretch the term to encompass food aid and Medicaid — programs even many conservative lawmakers view as a necessary safety net for families and individuals on the economic margins through no fault of their own.