Policing by the Numbers, Post-Ferguson – Next City

Policing by the Numbers, Post-Ferguson 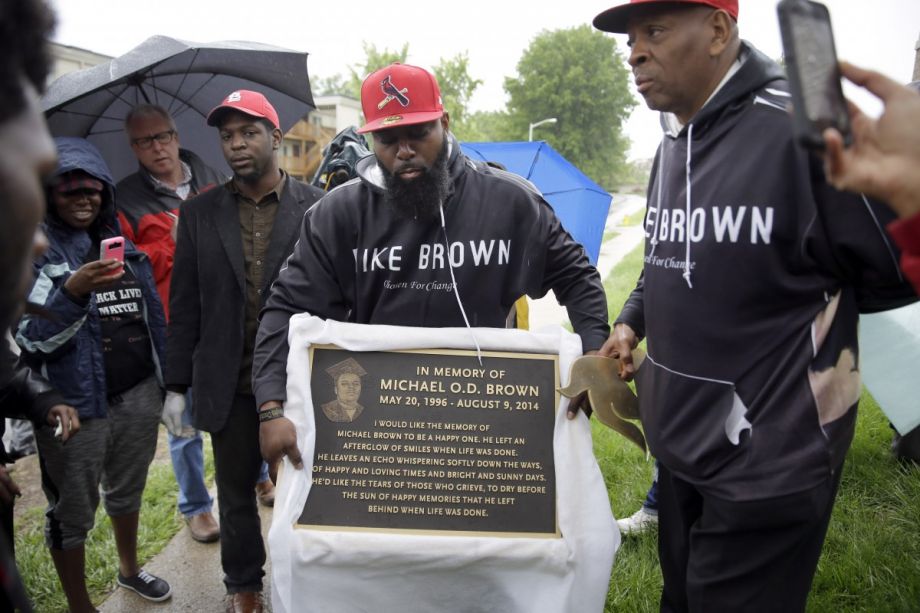 This week marks one year since the fatal police shooting of Michael Brown in Ferguson, Missouri, ignited a vigorous national dialogue on the need to reform policing practices. Inherent to that discussion is a widespread consensus among Americans that the status quo is no longer tenable. Less clear, however, is what law enforcement should be doing differently (beyond the obvious of not killing unarmed people who pose no immediate threat).

It’s not that these answers don’t exist. Academics have spent the better part of three decades closely studying law enforcement practices and have compiled a comprehensive body of evidence to distinguish strategies and tactics that are effective from those that should be scrapped. The fact that many in the latter category continue to inform decision-making in police departments across the country reveals the extent to which much of this evidence has failed to trickle down to street level.

This month, a small group of forward-thinking police leaders will take a step toward closing that knowledge gap by launching a national effort dedicated to promoting evidence-based practices to improve policing outcomes.

While private foundations like the Police Executive Research Forum (PERF) have been providing technical support and policy guidance to local law enforcement agencies for years, the newly formed American Society of Evidence-Based Policing (ASEBP) will be the first group of its kind in the United States. (Similar organizations exist in the United Kingdom and Australia.)

Lieutenant Stuart Greer, a detective in the Morristown Police Department in New Jersey, and one of the ASEBP’s founding members, explained the group’s mission.

“We are really focused on trying to educate others about evidence-based policing practices, advocate for their use in everyday policing, and facilitate the use and creation of research in policing,” he said, via email. “We strongly believe that there needs to be a way for working police officers to help drive the conversation and agenda.”

The idea that just like medicine or education, the profession of policing can be optimized using scientific principles took root in the 1980s under the guidance of the American criminologist Lawrence Sherman. Drawing on research showing that random patrols, reactive arrests and even more police on the street had little impact on overall crime rates, he championed proactive, data-driven strategies such as directed patrols and problem-solving initiatives focused on high-crime “hot spots” (a term he coined). In study after study, Sherman’s approach has proven effective at stopping crime before it happens.

As I reported last year, a number of startups are now marketing software solutions to police departments that rely on these principles to help target their resources.

But true evidence-based policing goes further by harnessing the expertise of social scientists to gain insight into less tangible forces that influence criminal behavior and community perceptions of police. And proponents of EBP temper their support for proactive law enforcement with the recognition that a delicate balance exists between public trust and public safety.

“The overriding objective of police should be to create a safe democratic society, not a safe police state,” said Daniel S. Nagin, professor of public policy and statistics at Carnegie Mellon University, during testimony in February before President Obama’s Task Force on 21st Century Policing. “While maintaining trust and credibility within the community is also tied to the ability of the police to prevent crime and bring perpetrators to justice, the same trust may be eroded when police spend too much time arresting individuals for minor crimes or stopping and frisking significant swaths of the population.”

Last month, Nagin and his colleague Cynthia Lum, who heads the Center for Evidence-Based Crime Policy at George Mason University, published a seven-point blueprint for “reinventing American policing” based on field-tested best practices.

Among other things, the authors call for focusing on crime prevention over arrests, and establishing systems to monitor and respond to citizen reactions to law enforcement.

Experts caution that achieving that goal will require an unprecedented collaboration between police and researchers, and will mean navigating a handful of systemic barriers — not the least of which is a policing culture that is informed more by tradition and politics than science.

Other foreseeable challenges include reforming the academic process to accelerate data delivery, modifying officer training and education, addressing funding shortfalls for police research, and improving the way knowledge is translated and institutionalized by police leaders.

On this point Lum and her colleagues have devised a three-dimensional graph known as “the Matrix” to identify and categorize only the most worthy research on policing interventions. Since 2009, police departments have been able to use the Matrix to drill into research on specific crime-fighting strategies.

But Lum says that despite being updated yearly, in its current form, the Matrix database is limited in its ability to weigh perceptions of police legitimacy.

“Most outcome studies do not examine citizen reactions, [so] we need more research that examines both the crime prevention and the effects of police tactics and strategies on community perceptions,” she said. “Understanding both of these things will give police a more holistic understanding of the world in which they operate.”

The ASEBP’s organizers acknowledge that these and other challenges will limit the speed of that transformation, but say their role as active duty officers provides them a unique position for framing the discussion.

“If my colleagues and I can see the benefits of adopting evidence-based approaches to policing, there is no reason we should suggest our fellow professionals won’t see things in the same light,” Greer said. “We just need to get them the information.”