Co-Op Success in Cleveland Is Catching On – Next City

Co-Op Success in Cleveland Is Catching On 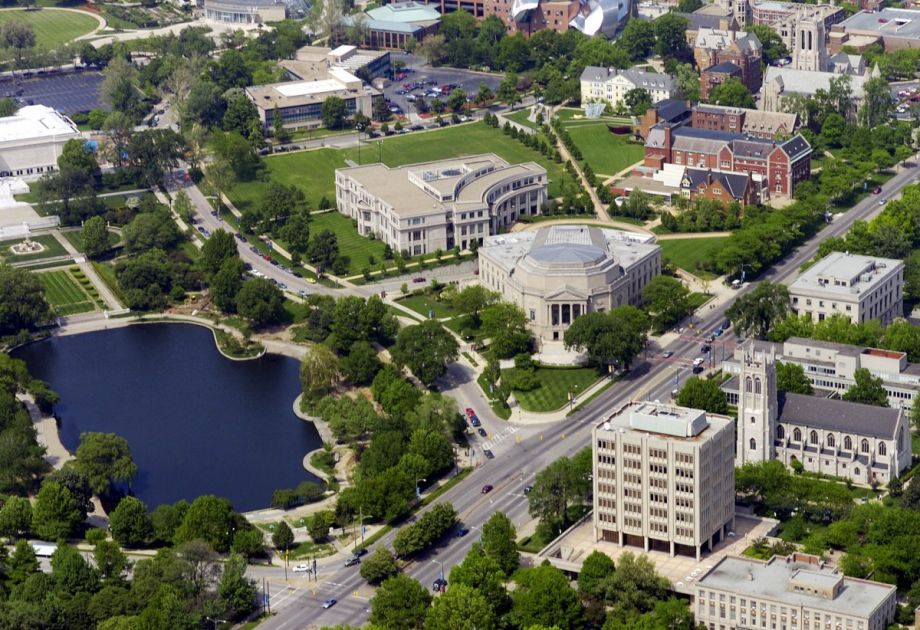 As every smart urban thinker knows, good ideas are worth stealing. Inspired by the success of Cleveland’s Evergreen Cooperatives, officials from Rochester, New York, will visit the Midwest city this week to look into how the job-making, wealth-creating worker co-op initiative might work on tackling poverty in Rochester.

Cleveland’s Greater University Circle neighborhood had a median household income below $18,500 when Evergreen teamed with several nearby anchor institutions — The Cleveland Clinic, Case Western Reserve University and University Hospitals — to boost entrepreneurship for locals. The effort led to the creation of worker-owned businesses such as a laundry service for medical bed linens, a solar energy installation company and a large-scale urban farm, as well as growth in the healthcare industry and development in the neighborhood itself.

According to the Democrat & Chronicle, Rochester officials now hope a similar formula can help rejuvenate their city’s lowest-income neighborhoods.

Like Cleveland, Rochester ranks in the top 10 poorest cities among the 75 metro areas, according to a recent report. Rochester reportedly has more people living below half of the federal poverty level than any other similarly sized U.S. city.

In her recent State of the City address, Rochester Mayor Lovely Warren noted that co-ops are one of the most promising routes to eradicating poverty in the city.

The Democrat & Chronicle article notes that there’s some cash behind this too: “City Council voted Wednesday night to pay the Democracy Collaborative, a Cleveland nonprofit, up to $100,000 to help Rochester develop its own co-op plan.”