Envisioning a More Inclusive ‘Future of Work’ – Next City 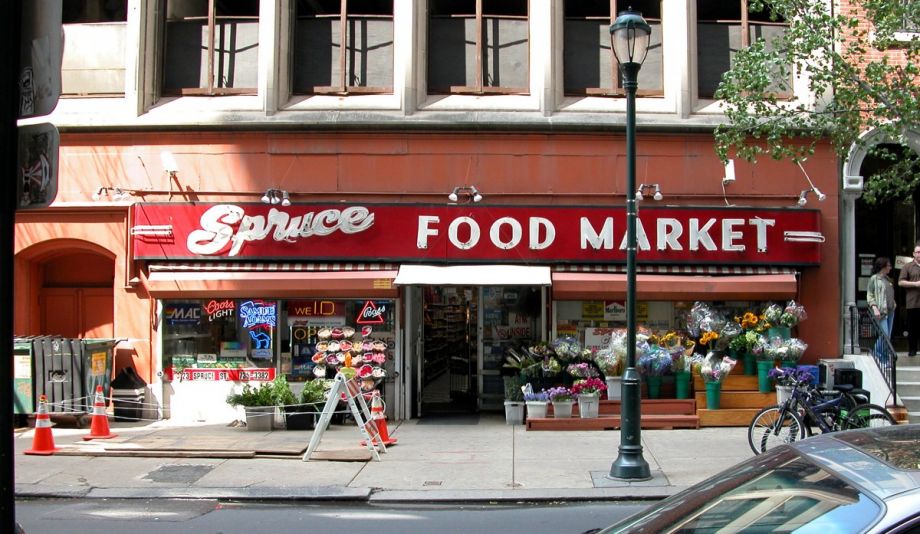 Since COVID-19 forced millions of people to work from home, discussions about the future of work has become ever more popular. Several questions are being asked by workers, researchers and policymakers. What does it mean to work with our children around? How does it affect our ability to concentrate and our productivity? How do we manage our time at home?

The way these questions are framed as somehow new reflects a certain segment of society: professionals and some wage laborers. On the other hand, the blurry line between work, home and family has long been a reality for millions of workers who are poor, BIPOC and women.

When I was a family counselor in the Tohono O’odham Nation, a Native American community that is divided by the U.S.-Mexico border, I learned that it was not uncommon for families to sell freshly made (and delicious) tortillas from home. Children and parents picked cactus fruit to make jams or took on traditional basket weaving, also to sell.

Many families in the Cambodian American community, to which I belong, prepare food at home and sell in public parks in cities like Long Beach and Philadelphia. Children help families make such food while attending school and working formal jobs at places like McDonald’s.

As the nation grapples with racism and inequality, we need to ensure that future of work discussions and policymaking are inclusive of the poor, BIPOC and women. This means thinking about workers not only as professionals or individuals with set work hours but also as collective families. We need to consider work that happens among adults and children and youth, too.

In disadvantaged communities, it is not uncommon for children to work to help their families. Deborah Levison, an economist and children’s work expert at the University of Minnesota, argues that we should not be quick to judge children’s work as necessarily bad. Rather, we should understand why it is happening and when it is beneficial or not. In her book, Rights and Wrongs of Children’s Work, Levison cites a study that found factory work, which is usually thought as exploitative, empowered teenage girls in Morocco otherwise limited to homemaking.

A former student of mine, a Dominican American, recalled her father’s work in New Jersey as a bodeguero, the term for someone who runs a bodega. She grew up working in the bodega, too. The environment helped her develop a good work ethic and the ability to handle complex problems in money management from an early age. As a college student, it reflects positively in her academic performance.

On the other hand, I have an acquaintance who attended a prestigious college on full scholarship in Western Massachusetts. Every weekend, she travelled home to Boston to help in a store run by her mother, a Vietnamese refugee with little English comprehension. She did bookkeeping and managed payroll. Eventually, it became too exhausting and she transferred to a commuter university closer to home.

Research on child and elder caregiving consistently finds that women bear the brunt of the responsibility. The amount of time it takes to run a business is difficult enough, but more so for women who are caregivers, too. Artificial intelligence, what we imagine as quintessential to our future, may upend physical and intellectual labor. However, it will unlikely replace emotional labor, the love aspect of caregiving.

In the developing world, work that blurs the line between work, home and family falls under the category of informal work. It frequently goes undocumented. Hours are not counted. There is no such thing as payroll: family members work together, and earnings are thought of as a pooled resource more than individual keep. Informal work is a concern for policymakers in places like South Africa and Vietnam because there is a presumed loss of tax revenue. Others defend informal work as the effort of poor and minoritized families attempting to make an honest living.

Similar discussions should also occur about the United States. Indeed, informal work happens today within our borders, and undoubtedly it will continue into the future. Therefore, to adequately address inequality, we need future of work policymaking that prioritizes inclusion.

There are several organizations at the forefront of advocating for such inclusion. The LA Street Vendor Campaign (LASVC) and Street Vendor Project, in Los Angeles and New York City respectively, are fighting for urban policies that encourage, rather than criminalize, the entrepreneurship of street vendors. Several associations such as the Yemeni American Merchants Association (YAMA), Bodega and Small Business Group and Korean American Grocers Association (KAGRO) fight for the unique interests of ethnic small business owners, including the safety of families. Not quite wage workers nor salaried professionals, these groups are frequently overlooked by policymakers despite their beloved ubiquity in cities across the United States.

Imagining a future of work without considering the family dynamics of entrepreneurial poor, BIPOC and women, and a continuing focus on professionals and some wage labor, is exclusionary. Instead, let us imagine a future of work that works for all of us.

Charles Chear is teaching faculty and a doctoral student at Rutgers University. He studies the social welfare of immigrant families working in urban small businesses.