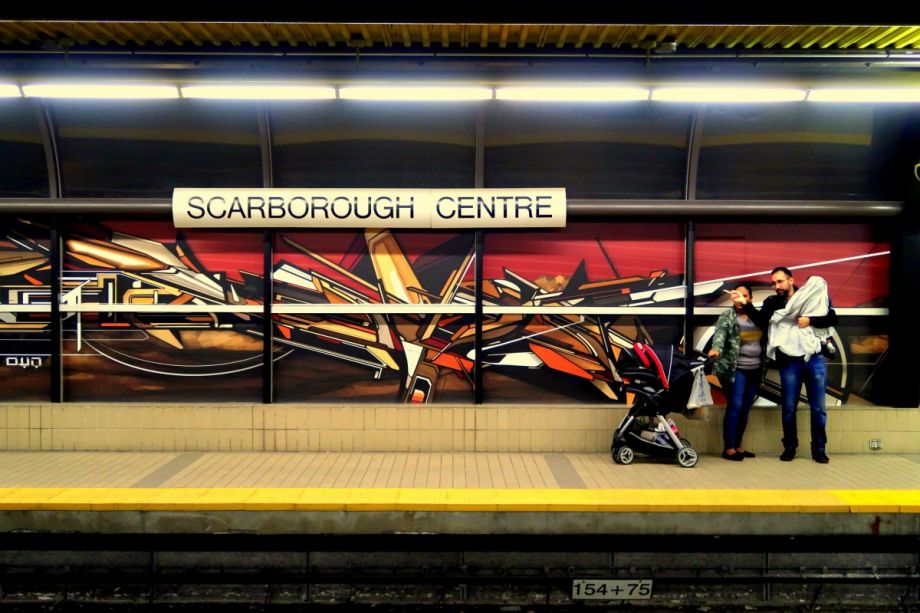 The section where the test runs are taking place connects Tel Aviv Hahagana station with Ben-Gurion Airport. The segment completes the electrification of Line A1, which runs between Jerusalem and Tel Aviv.

“Covering the 56km (34.8 miles) between Tel Aviv and Jerusalem is great news,” Israeli transport minister Benjamin Smotrich told the IRJ. “I salute the former transport minister, Mr. Israel Kats, for his initiative to promote the A1 despite the challenges and objections.”

The centerpiece of the province’s package is the Ontario Line, a 15.5-km (9.6-mile) line traveling from GO Transit’s Exhibition station, in the waterfront district southwest of downtown Toronto, to Thorncilffe Park and the Ontario Science Center in the northeast part of the city. The province’s package also includes a three-station extension of the Scarborough Line, an extension of the Yonge subway line further north to Richmond Hill and the Eglinton West light rail line.

The city opted to stop work on the Toronto Transit Commission’s Relief Line South in order to approve the province’s expansion plan. That line would have followed a similar path to that of the Ontario Line but crossed the city boundary to serve more of York Region.

Under the province’s plan, Toronto will continue to own the entire rapid transit and light rail system, but the improvements will be paid for with a combination of provincial and federal money. The move frees up C$5.5 billion (US$3.76 billion) of city funds that can now be used to help pay for modernization of the TTC’s existing heavy and light rail networks, a project estimated to cost C$33 billion (US$24.82 billion).

Guess they have to get the kinks out of the software in a new bus rapid transit line, too: Mass Transit reports that Tulsa Transit began a “beta test period” of its new Aero BRT line this past Sunday (Nov. 17).

Actually, the purpose of the beta test is to familiarize Tulsa residents with the new line and its operation. During the test period, rides on the 18-mile, 52-station line will be free. Revenue service will begin Dec. 19.

When service officially begins, buses will run every 15 minutes during peak periods and every 20 to 30 minutes on weekends. The route features low-floor buses with level boarding, onboard Wi-Fi and charging ports. The stations have sheltered seating, bike racks and real-time arrival display signs.

“The new Aero BRT route will connect one in seven Tulsans with one in five job opportunities in our community, ensuring some of our city’s greatest destinations, neighborhoods and educational opportunities are more accessible to everyone,” Tulsa Mayor G.T. Bynum told Mass Transit. “It marks a transformation in the transportation options our city offers its residents and visitors.”