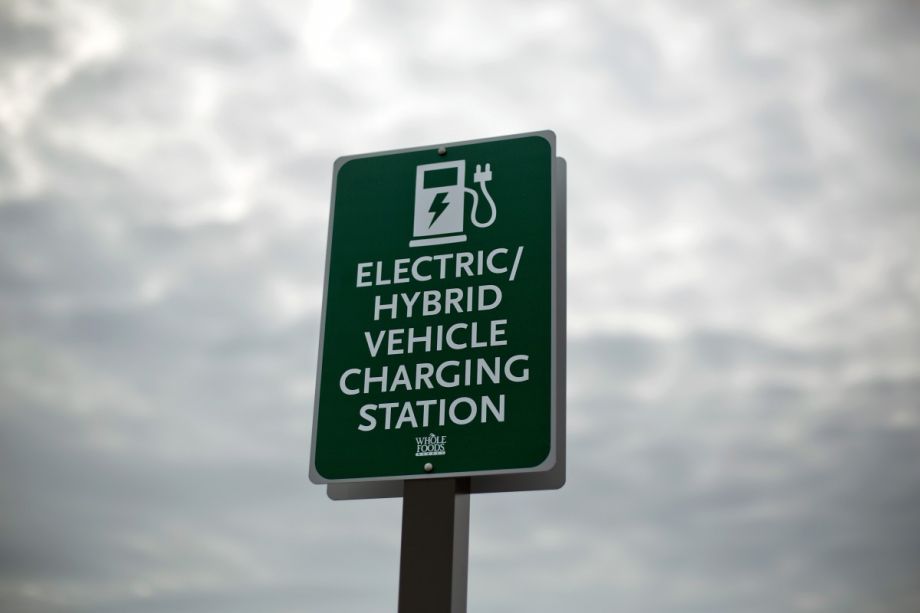 From Drive Electric Orlando to the West Coast Green Highway, “EV tourism” — travel in an electric vehicle that follows a set charging route — is on the rise. And while still an early adopter-skewing niche, it shouldn’t be dismissed as the solar bikini of the EV world. According to the funders of a new report, the trend could be good for more than guilt-free weekend getaways: It could encourage more people to ditch their gas-powered vehicles and make the electric switch.

The report explores the feasibility, financial impact and environmental benefits of EV tourism in parts of New York State accessible to urban residents. Its authors — hailing from WXY Architecture + Urban Design, advisory firm Barretto Bay Strategies and energy consulting firm Energetics — found several factors that could encourage the micro-industry, including municipal enthusiasm for charging infrastructure and the presence of Metro-North stations, which could bring car-free tourists from New York City and sync them up with plug-in rentals.

Most of the report’s funding ($75,000) came from the New York State Energy Research and Development Authority, or NYSERDA. According to Adam Ruder, program manager with the authority’s Clean Transportation Program, it was part of a competitive program to advance New York’s EV market under ChargeNY, launched by Governor Andrew Cuomo in 2013. Thanks to that initiative, the state will install 3,000 charging stations and put 40,000 plug-in vehicles on the road by 2018. Ruder says the tourism model could help with those goals.

“One of the most effective ways to encourage consumers to buy EVs is giving them first-hand experience,” he writes in an email. “An EV tourism program that encourages people to rent the cars and try them out not only reduces emissions but can also encourage them to consider buying an EV for their next car.”

And while that wouldn’t necessarily make sense for New York City’s car-free crowd — 56 percent of the population in 2012 — it could serve the close-ring suburbs, where EV ownership is already clustered. Because range anxiety remains a barrier to widespread adoption (particularly for out-of-town road trips), the model’s emphasis on bulking up regional charging networks could be especially effective.

The report plots several grids around a variety of factors: whether a destination would support “the early adopter market” already likely to be interested in EVs, the other modes of transportation available, and the parking infrastructure already in place.

It’s a level of regional consideration often missing from EV plans, which tend to mirror the fragmented market. For now, Tesla’s superchargers are available only to Tesla cars. And even in cities with many electric vehicles, distribution isn’t often premeditated. Employers, private businesses and governments tend to set up their own chargers, and that’s a plus within each of their silos. In Atlanta, for example, employer-sponsored chargers are one reason the Nissan Leaf has taken off. But in general, city-sponsored chargers go on public land, businesses set up chargers on their property, and the big picture goes unaddressed.

As to whether EV tourism actually will boost ownership, we’ll have to wait and see. Ruder’s premise makes sense, and some research has shown that once drivers go electric, they don’t go back. But the trend is still new: No centralized database exists to gauge its real-world progress. The West Coast Green Highway, started as part of the $230 million DOE EV Project, isn’t a rental service, and Drive Electric Orlando only got off the ground in 2013.

If it does increase plug-in sales, the tourism model could be replicated in West Coast and Southwestern cities, where lower-density development means that more people already own cars. Currently, those are also the regions with the cleanest electrical mix.

A successful EV tourism model could also encourage more people to go car-free. Because many city-dwellers hang on to at least one car for out-of-town trips (even if they could manage to navigate their local streets by bike, bus or train), a well-advertised pilot could go the way of Zipcar, serving as a reminder that travel is possible without ownership.

For now, the report serves as an example of what long-range EV planning can look like when researchers think outside the municipal, business and employment sectors that too often establish piecemeal systems.

As Paul Salama, a senior urban planner with WXY, says, “We felt like this was a framework for choosing locations carefully, as opposed to having a pool of money and just putting chargers in the easiest place.”