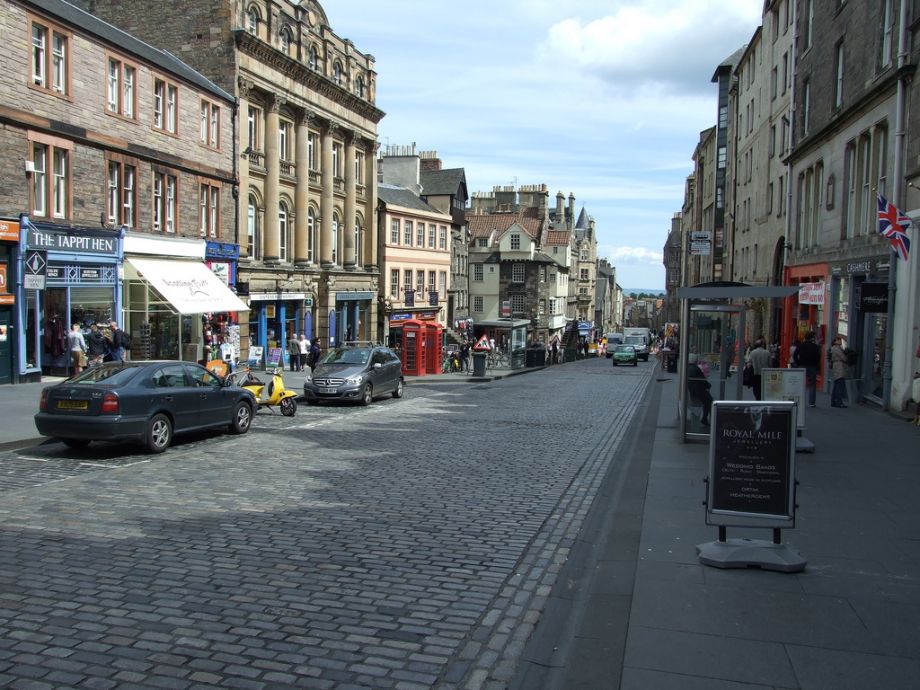 Edinburgh is setting aside £1 million ($1.4 million U.S.) to repair worn-down cobblestone streets, reports Edinburgh News, and to improve training for city staff to make those repairs.

The funding would include a citywide survey to determine which streets are suited to keeping their stony surfaces, and which would be better paved over. It would also include resources to boost the “in-house maintenance skills” of city staff, in a bid to improve the quality of repairs, which officials say have been inconsistent. It's the first funding boost specifically directed at the crumbling cobbles, but will still only fund the repair of several streets a year. Traffic rerouting could follow repairs, the council hinted, if cars are proven to be putting too much pressure on the roads.

Councilor Lesley Hinds told the Edinburgh News that cobbled roads, which make up 5 percent of the city’s streets, are “very much part of its character.”

The announcement comes just two months after a public disagreement over the value of re-setting cobbles on a street in Edinburgh’s Portobello suburb.

City leaders had received recommendations to replace historic cobbles there at a cost of around £1.2 million, but residents rejected the plan in a community council survey, citing concerns about the cost, a 56-week projected timeline and safety. Residents were also concerned that the street had been re-laid about a decade earlier, and had not lasted the first time.

“If you spend the money and it works, that’s one thing, but if you spend £1.2m and four or five years down the line they’re a mess again, that’s a different matter,” said Portobello Community Council Secretary Sean Watters.

In Portobello, the council capitulated, agreeing to pave the surface with asphalt at a cost of just £400,000 instead.

Cobbled streets have also been criticized for hampering the mobility of people in wheelchairs and motorized scooters, and for being at odds with goals to increase cycling rates. A man in Portland, Maine, who uses a wheelchair because of his multiple sclerosis successfully petitioned the city to construct an ADA-compliant path around a cobbled one that impeded wheelchair access to the Casco Bay Bridge. In 2010, the Telegraph looked at Britain’s cobblestone controversy and reported that “hundreds of thousands of pounds are being paid out to compensate people who trip over on cobbles.”

Scotland’s capital city last year started rolling out a plan to cap the speed limit at 20 mph across 80 percent of its roads, in a bid to reduce auto emissions and increase safety for bicyclists and pedestrians.