Economics in Brief: Why Some DC Business Owners Ignore Minimum Wage – Next City 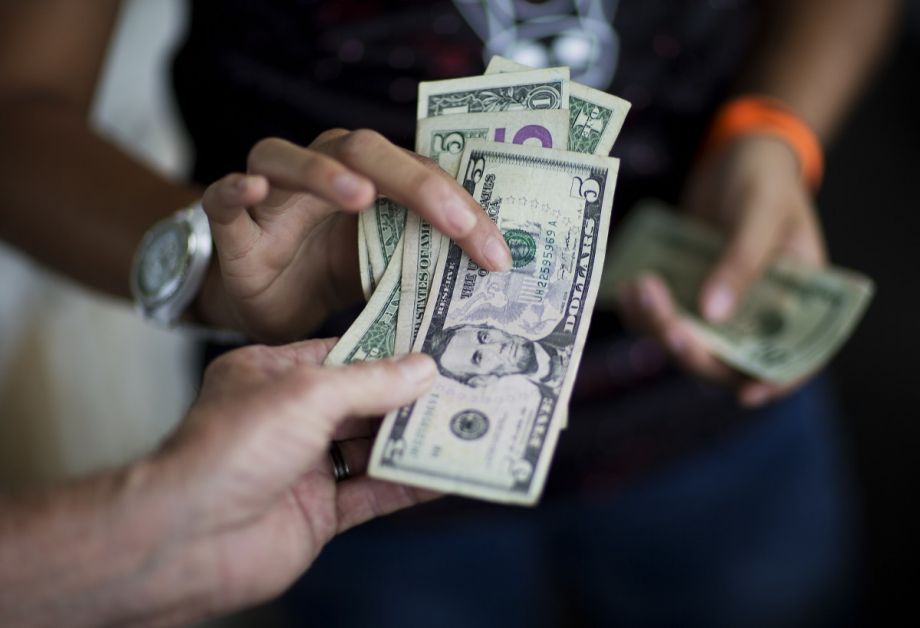 Public radio station WAMU talked to small business owners in Washington, D.C., who are paying higher than the $14.50 an hour mandated by the region’s living wage program that affects companies with government contracts. Some entrepreneurs who don’t even have such contracts are going above the city’s official minimum wage of $14 an hour to help employees “make ends meet.” WAMU reports that “to afford an average two-bedroom apartment in the District, according to the National Low Income Housing Coalition, a worker would need to make $32.02 an hour.”

Next City previously reported on a forthcoming DC-based living wage certification that would reward business owners who pay higher than the city’s minimum wage.

Whether it’s St. Louis voters choosing transit over a new stadium or teen community organizers holding to a promise made by the owners of The Garden in Boston to help with recreation funding, many taxpayers have seen the light regarding arena subsidies for wealthy sports team owners, projects also known as “stadium welfare.” The libertarian think tank Competitive Enterprise Institute in early September highlighted research that has shown these subsidies rarely yield equitable economic benefits. And in the lead-up to Sunday, the day the city of Arlington, Texas, says goodbye to Major League Baseball’s Rangers play at Globe Life Park, AP sports columnist Tim Dahlberg has added his voice to the case against taxpayer-funded stadiums. The team is moving to a subsidized venue across the street. Dahlberg noted: “The question isn’t whether taxpayers in Arlington, Texas, got hosed when they agreed to spend a half-billion dollars for a new ballpark next door to the one they spent millions to build just 22 years earlier. They did, but in most parts of the country that’s the way the system works.” Dahlberg goes on to outline examples of cities that are taking a different approach.

Dallas to Get a Participatory Budgeting Pilot

While some Texans are in favor of directing their money to stadiums, students in Dallas will soon have a voice in how the Dallas Independent School District spends $60,000. As Next City has reported, participatory budgeting has the potential to bring marginalized communities into decision-making about public spaces and services. The DISD pilot program, according to the Dallas Morning News, will give students a chance to fund school projects that they find beneficial. The paper quotes education justice organizer José Perez as saying, “We want to put the power in the hands of people of color and working-class people, to give them an opportunity to make decisions on how their tax dollars are being spent in their local communities.”