Economics in Brief: Why Is Missouri Subsidizing The Federal Government’s Move? – Next City

Economics in Brief: Why Is Missouri Subsidizing The Federal Government’s Move? 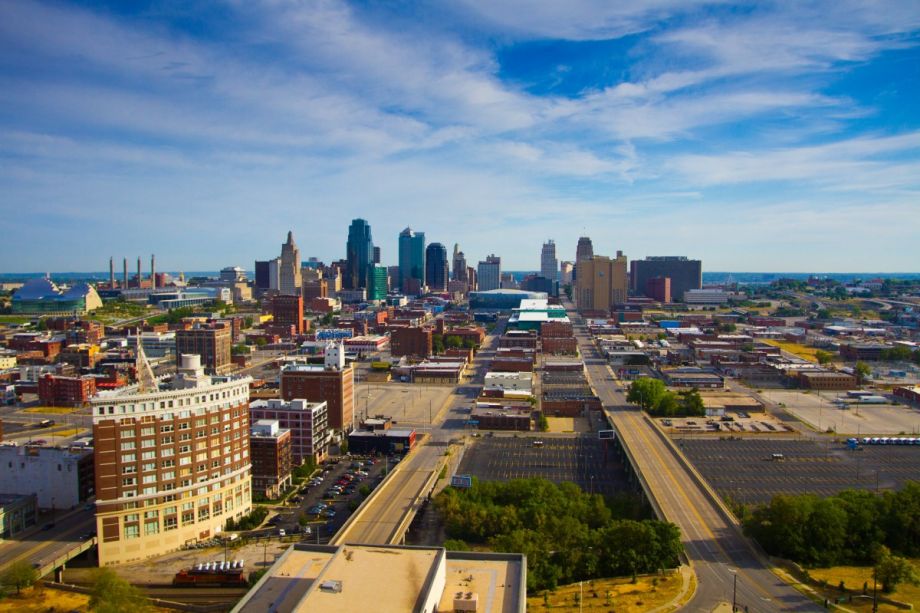 The U.S. government moving around 500 USDA jobs to Kansas City, Missouri, has been a done deal since its announcement this summer (unless the move is ruled illegal), yet the state and the city are offering millions of dollars in incentives.

As the Kansas City Star Editorial Board put it, the incentives will benefit taxpayers nationwide, but at the cost of Missouri services. “Missouri is essentially subsidizing the United States,” the board wrote. “It doesn’t make any sense.”

The Port Authority of Kansas City voted to turn the building that the USDA is leasing into an Advanced Industrial Manufacturing (AIM) Zone, the Star reported. That state incentive allows the state to capture half of the state taxes paid from jobs within the district, and redirect them to projects within the district.

The expected tax credits going to the AIM zone containing the USDA building are worth an estimated $26 million; of that, nearly $20 million is earmarked to go back to the USDA, the Star reports. And because so many USDA employees are not making the move from D.C. to Kansas City, most of the “new” jobs being attracted by the incentive will be locals who already live in the region and already pay taxes.

The Rise of the Online Installment Loan

Bloomberg reports on a new type of loan that has become more popular, filling the gap as payday loans become more regulated. The online installment loan is “a form of debt with much longer maturities but often the same sort of crippling, triple-digit interest rates,” Bloomberg writes. In just five years, the online installment loan business has mushroomed, with seven times more loans being funded in 2018 than in 2014. Borrowers owe a collective $50 billion on these types of products, Bloomberg said.

Most payday-loan interest-rate caps only apply to small dollar-amount loans (California, which this year capped interest rates on loans between $2,500 and $10,000, is an exception). Online installment loan providers typically offer bigger loans, so they can often charge triple-digit interest rates, even in cities and states where payday loans are tightly regulated.

California passed a law allowing college athletes to make money from their likenesses, more than a dozen states began to consider similar bills, and U.S. Congressman Mark Walker (R-N.C.) proposed national legislation. So perhaps the NCAA had no choice: This week, the organization announced it was starting a process that would modify its rules to allow college athletes to profit from endorsements, ESPN reports.

The NCAA board voted Tuesday to direct its three divisions to “immediately begin figuring out how to update their rules in a way that maintains a distinction between college and professional sports,” ESPN said.

Walker, the representative who introduced the national legislation, told ESPN he plans to continue moving forward with his bill in order to put pressure on the NCAA. “We clearly have the NCAA’s attention. Now, we need to have their action,” he said.

Meanwhile, however, Richard Burr, the senior senator from North Carolina, tweeted that “If college athletes are going to make money off their likenesses while in school, their scholarships should be treated like income. I’ll be introducing legislation that subjects scholarships given to athletes who choose to ‘cash in’ to income taxes.”