Economics in Brief: Where the Money Goes in Chicago – Next City

Economics in Brief: Where the Money Goes in Chicago 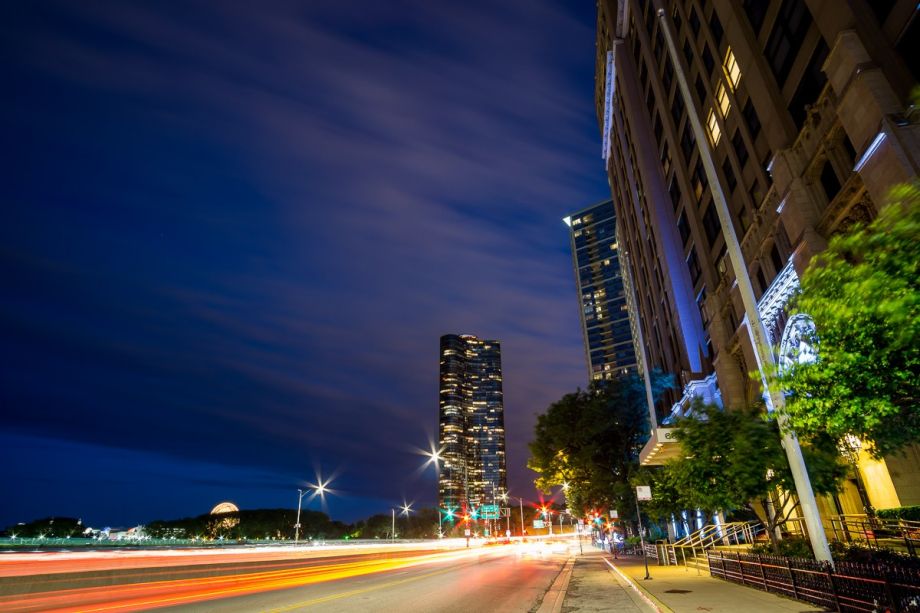 On the public side, the picture is different: high-poverty neighborhoods received ten times the public dollars. But the amounts are so vastly different, there’s no balance, Brett Theodos, author of the study, told WBEZ. According to the report, market sources provided $67 billion in investment, compared to $4 billion of mission-driven lending.

“Chicago has grown an exceptional community development and mission finance infrastructure. And yet, the sums these sources are investing are still small relative to market capital flows, and many neighborhoods are not adequately served by either mission or mainstream finance,” the report says. “It will be necessary to grow and deepen the mission finance sector, but mainstream capital must also be drawn into a broader set of neighborhoods.”

For more on what this report means to housing specifically, keep an eye out for Next City’s Backyard newsletter (subscribe here), where senior housing correspondent Jared Brey will take a deep dive into this report next week.

In other Chicago news, Presence Health, Illinois’s largest Catholic health system, announced late last week that it wouldn’t take $5.5 million in TIF money to renovate its new headquarters. (Have you read our senior economics correspondent Oscar Perry Abello’s story about TIF in Chicago yet?) The hospital system’s subsidy had been approved in January 2018, over the objections of 18 aldermen, including Brendan Reilly (42nd) who said that public money shouldn’t be used to subsidize a health system that didn’t provide reproductive health services such as contraception and abortion, Block Club Chicago reports.

Presence Health was purchased by AMITA Health last year, and last week AMITA said it had “decided not to complete the paperwork required to finalize the Presence Health TIF agreement.” Presence’s downtown headquarters, as well as a planned cancer center and neighborhood clinics, will proceed even without the subsidy, CEO Mark A. Frey said in a statement.

The House Small Business Subcommittee on Investigations, Oversight & Regulations convened a panel Tuesday to discuss whether to make the SBA’s Community Advantage 7(a) loan program, which serves underserved communities, permanent.

The program was meant to focus on startups and woman-, veteran-, and minority-owned small businesses. In 2017, it gave out just $138 million in loans, American Banker reports, but plays a critical role reaching underserved groups who can’t obtain credit otherwise.

Last year, the SBA made changes to the program, including bumping up potential borrowers’ minimum credit scores and placing a moratorium on new lenders, with the goal of improving the repayment rate on the loans it gives out. From June 30, 2017 to June 30, 2018, Community Advantage loans had a 4 percent default rate. Supporters argued that while a typical borrower’s risk profile is higher than that of a “bankable business,” the program is intended to reach people who can’t get financing through other means, so a slightly higher default rate shouldn’t be considered a problem.

The program was created in 2011 and is set to expire in 2022 if not extended. Rep. Judy Chu (D-CA) said in a statement that she supports extending the program.