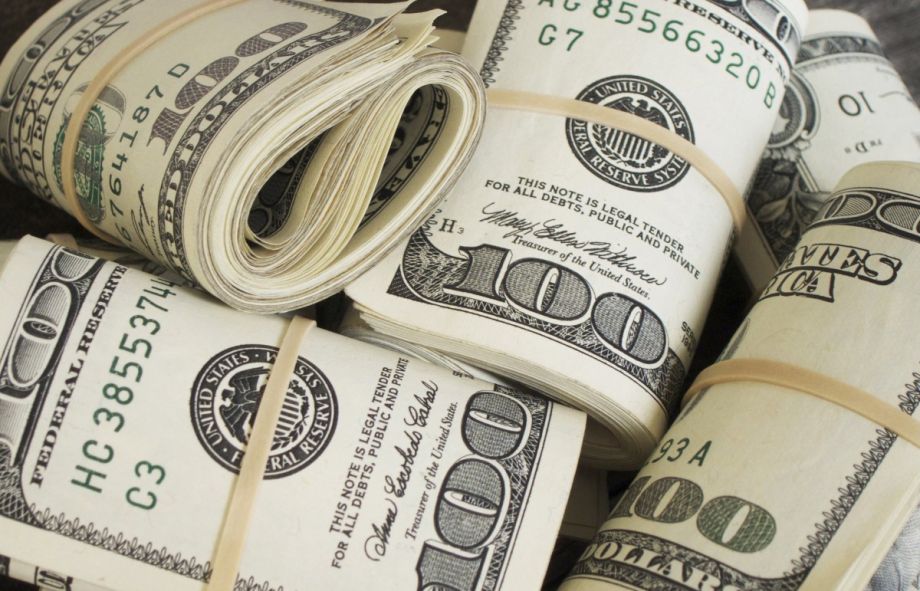 A bill that would impose a nationwide cap of 36 percent interest on consumer loans received bipartisan criticism at a hearing Wednesday, though its supporters still say the bill is needed to protect vulnerable Americans, American Banker reports.

Originally introduced by a bipartisan coalition, now both Democrats and Republicans on the House Financial Services Committee are raising concerns that an across-the-board rate cap would cut off loans to people who need them the most.

“APR I don’t think is the best way to evaluate the cost of short-term loans,” said Rep. Brad Sherman, D-Calif.

Committee Republicans agreed. “One of the things that concerns me is the misrepresentation of a cost of a loan,” said Rep. Blaine Luetkemeyer, R-Mo, American Banker said. “APR in my judgment, if you are talking about a loan that is less than one year, is irrelevant.” He pointed out that a two-week $400 loan with a $20 charge would be a 120 percent APR.

Rep. Ayanna Pressley, D-Mass, fired back: “It seems there is no lack of creativity when it comes to the financial industry’s desire to exploit those facing hardship. To be clear, unless you believe that poverty is a character flaw, [there] is absolutely no justification for triple-digit interest rate installment loans.”

Amazon and Goldman Sachs are in talks about a partnership in which Goldman would offer loans to small- and medium-sized businesses on Amazon’s lending platform, Business Insider reports.

Amazon Lending, which launched in 2011, provides short-term loans of between $1,000 and $750,000 to merchants who sell on Amazon.com. Amazon Lending currently holds $863 million in loans, according to PYMNTS.com.

The U.S. Court of Appeals for the Third Circuit has ruled that Philadelphia’s ban on employers asking for salary history can stand, partially reversing a lower court decision that had said employers can ask for salary history as long as they don’t use that data to set wages.

Philadelphia was the first city in the country to pass a salary-history ban, the Philadelphia Inquirer reports; since the ban was first passed in 2017, 17 states and 20 cities have passed versions of the law.

Proponents of the ban say that it can cut down on gender- and race-based pay gaps by stopping one unfair salary from “snowballing through an employee’s career,” as the Inquirer said. Or, as Judge Theodore McKee, writing for the three-judge panel, put it: The ban “prevents the tentacles of any past wage discrimination from attaching to an employee’s subsequent salary.”