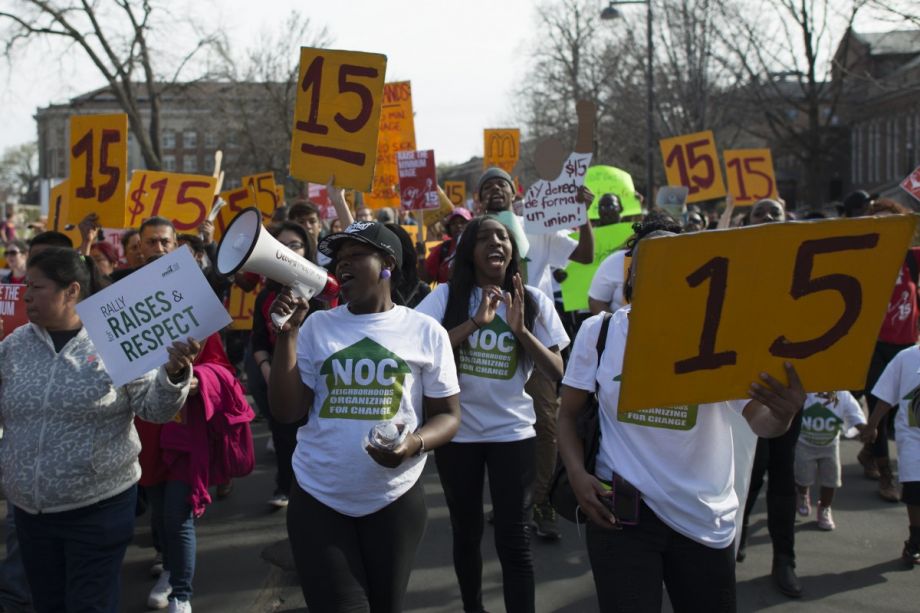 Minneapolis passed a $15 minimum wage in 2017 with the pay increase being phased in gradually until 2024, the Tribune says. But Graco Inc, a manufacturer based in Minneapolis with locations throughout the state, sued the city.

The company said it moves employees between its locations in Anoka, Rogers and Minneapolis and could do so because the pay and benefits throughout the state were the same, at the state-set minimum of $10 an hour. With Minneapolis’s move to a higher minimum wage, “it’s no longer an option to move employees … and no longer a fair system for the affected employees,” a spokesperson said.

The state court ruled that the Minnesota Fair Labor Standards Act set a floor, not a ceiling, for minimum wages.

The decision ends a three-year fight over the city’s authority to set pay, but the statewide fight is not over: Minnesota Chamber president Doug Loon released a statement calling on “state policymakers to explicitly prohibit [minimum wage] ordinances so employers can spend less time understanding and complying with duplicative or inconsistent laws and devote more time to innovating, growing and hiring new employees.”

The churches worked with RIP Medical Debt, a charity founded by two former collections executives and touted by the likes of John Oliver.

Such a purchase works because when debts don’t get collected, they are sold to a collections agency. That agency may sell the debt at an even cheaper price to yet another agency. Eventually, the debt balance is still intimidatingly high, but the value on the debt-buying market is a fraction of its original worth.

Church officials used the occasion to push for more comprehensive health policies, such as expanding Missouri’s Medicaid program. If Medicaid were expanded to provide insurance to single parents and adults earning up to 138 percent of the federal poverty line, there’d be significantly less debt to forgive, Rev. Traci Blackmon of Christ the King United Church of Christ told the station.

The idea is still in its exploratory stages but if approved would be the first such program in the country.

County staff are leaning towards a $1,000/month stipend for one to two years. It could target youth aged 18 to 21 who are in extended foster care or are ineligible for extended care, or those 21 to 24 who have aged out of the system.

The county currently has 58 youth transitioning out of foster care and another 195 in extended foster care. To provide for just the 58 youth would cost $700,000 a year. Cortese says he’s exploring philanthropic partnerships to fund the program.