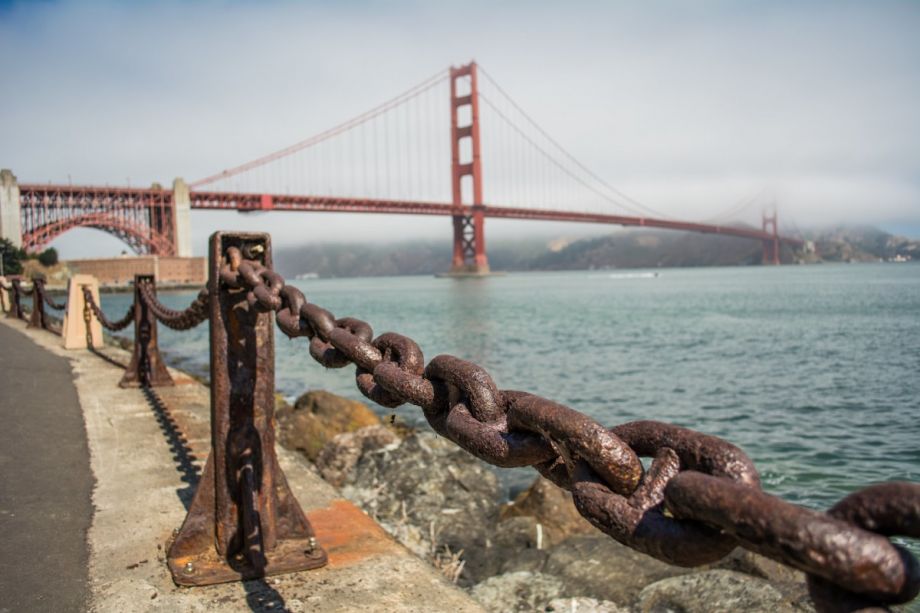 San Francisco is creating an Office of Racial Equity, reports the San Francisco Chronicle. The Board of Supervisors voted unanimously in favor of the new office, which will operate under the human rights commission.

According to NBC Bay Area, the office, which was proposed by supervisors Vallie Brown and Sandra Lee Fewer, will oversee a citywide racial equity plan. It will also be responsible for creating a “Racial Equity Framework Plan” that will outline strategies to address racial disparities in San Francisco.

I am incredibly proud of this legislation that finally makes a real commitment in San Francisco to address racial disparities in our city that have existed and deepened over generations,” Fewer said. “There is a deep and long history of racism in this country from its founding, causing harm to communities of color over hundreds of years, and San Francisco certainly was not an exception to that history.”

After failing to establish HQ2 in Queens earlier this year, Amazon is now turning to Brooklyn to be its next site. The tech giant is looking to Sunset Park’s Industry City for a space to operate a logistics facility, reports the Brooklyn Eagle.

According to Crain’s, an anonymous source familiar with the company’s plans says that the company is looking to rent as much as one million square feet. A spokesperson for the group of real estate investors that own one of the properties on the shortlist declined to comment. A spokesperson for Amazon told the Brooklyn Eagle that there is no deal with Industry City, but the tech giant is always looking to new real estate opportunity.

But, according to real estate magazine the Brownstoner, Amazon already has ad Industry City site. In 2015, Amazon signed a seven year lease with Salmar Properties’ Liberty View Industrial Plaza. While the giant could be looking for more space, Brownstoner speculates that looking around could be a ploy to negotiate better lease terms.

If Amazon does plan to expand in Brooklyn, it can be expected to spark another controversy.

This week Chicago made a landmark decision to protect employees. According to the Chicago Tribune, the City Council unanimously approved a “fair workweek” ordinance that will require employers to give workers at least two weeks advance notice of their schedules. The bill has been in the works for the past two years.

Chicago is following San Francisco, Seattle and others, all of which have enacted fair workweek laws to protect employees from unpredictable schedules. It will help hourly workers, who make less than $26 an hour, have more stable paychecks and better manage their lives, the Tribune reported in 2017. The ordinance will help employees better prepare for childcare, attend school, and even work second jobs.

Now, Chicago employers will have to pay their workers for unpredictable schedule changes.

The fair workweek ordinance is extended to employees across eight industries, including restaurants, manufacturing and health care. Health care facilities and hospitals, which often rely on last minute schedule changes, raised concerns about the bill. The Illinois Health and Hospital Association opposed the bill until a hearing on Tuesday, when the workforce development committee heard a modified version of the bill with compromises meant to allay industry concerns.. In an effort to compromise, the legislation includes exceptions for health-care employers in the event of unexpected increase in staffing demand due to weather, violence, or large public events.

By the time the bill was passed by the city council, most groups who had once opposed the bill withdrew their opposition. But there are some who say the bill does not go far enough. “It stresses us out… it’s a financial burden,” a North Lawndale resident, who is exempt from the fair workweek protections because she makes over $26 per hour, told the Tribune.