Economics in Brief: Reparations in Chicago? – Next City 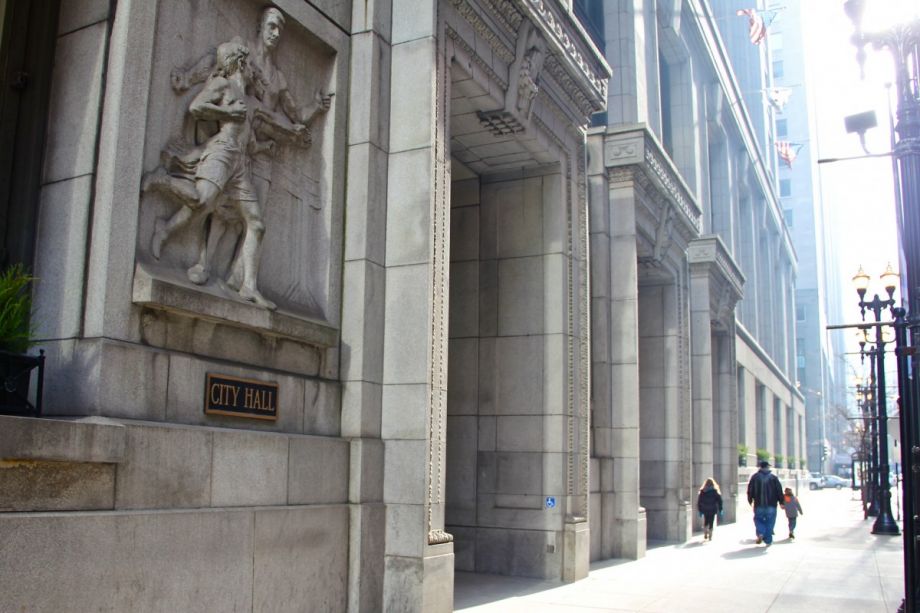 The Chicago City Council voted to hold a hearing on using federal coronavirus relief money to fund a guaranteed income program, but not before they engaged in a lengthy debate about whether the program should prioritize reparations for Black Chicagoans.

WBEZ reports that 18 aldermen voted against the hearing — which will simply explore the “feasibility of implementing” a guaranteed income program to working families. Alderman Jason Ervin called it a “slap in the face” to descendants of enslaved people living in the Chicago area.

“Guaranteed income has to be a federal solution,” Michael Tubbs said at the time. Tubbs pioneered one of the first guaranteed income pilots in the country when he was mayor of Stockton, California. “But we understand Washington can’t move as fast. We need to give folks in D.C. the stories and the cover to do this.”

Oakland, California will launch a guaranteed income program for at least 600 residents this spring, making it one of the largest such programs in the country, the San Francisco Chronicle reports.

The program, which will focus exclusively on residents who are Black, Indigenous or people of color will randomly select via lottery low-income households with at least one child under 18 to receive $500 checks for at least 18 months. Residents who make 50% of the area median income or less are eligible; half the spots are reserved for very low income families who earn less than 138% of the federal poverty level.

“Our vision is an Oakland that has closed the racial wealth gap and where all families thrive,” Mayor Libby Schaaf said in a statement, according to the Chronicle.

Results from Stockton’s experiment, which provided $500 a month to 125 people for two years, showed that people who received the money were healthier and happier than those in a similar control group. They were no less likely to look for a job than people in the control group, and they tended to spend the money on essentials.

Preliminary results from the Magnolia Mother’s Trust program in Jackson, MS, are looking quite similar so far.

About a quarter of all groceries are sold by small, family- or employee-owned grocery stores, according to Food and Power, a magazine dedicated to “original reporting … and research on monopoly power and economic concentration in the food system.” And those smaller stores, Food and Power says, say that big-box stores are abusing their market power over the small stores — a problem that has only worsened during the pandemic.

In September 2020, according to the National Grocers Association (NGA), which represents independent stores, Walmart implemented a 3% penalty on any supplier that didn’t deliver 98% of its order in full and on time. Given the logistics and shipping problems that have plagued retailers since the beginning of the pandemic, most suppliers were only able to get about 85% of their inventory, one wholesaler told Food and Power. “So, if you are a supplier that can only provide 85% of what your customers are ordering and your most significant customer … demands 98%, where does that improvement come from? Well, we know that it amounts to a shortage to the others that are out there.”

According to the USDA, rural areas and low-income communities tend to rely more on the independent food retailers that are now being squeezed.

The NGA has asked Congress to enforce a long-unused anti-monopoly law called the Robinson-Patman Act, which passed in 1936 and made it illegal for suppliers to engage in price discrimination by giving preferential treatment to larger chains. The smaller grocers argue that the deep discounts scored by massive buyers such as Walmart and Amazon are “sub-competitive,” or lower than would exist in a fair and competitive marketplace.