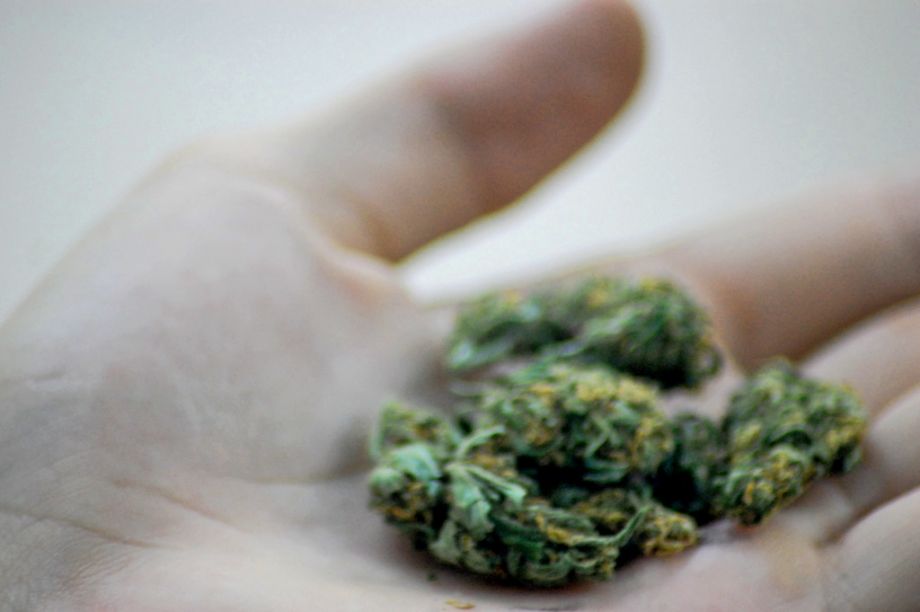 Frustrated by what they say is a disappointing lack of progress toward equity in legal marijuana businesses, entrepreneurs in Massachusetts have founded a coalition to push toward closing the racial gap, reports NBC Boston.

Real Action for Cannabis Equity (RACE) is based in Massachusetts but will operate nationwide. The group will push for policies that support promote the interests of entrepreneurs, communities, and workers of color in the marijuana industry.

In Massachusetts, where voters approved recreational marijuana use in 2016, only two of the state’s 184 marijuana business licenses have been issued to operators of color.

That’s partly because prior to the legalization of marijuana use and sales, people of color were arrested for possession at disproportionately high rates, leaving them with criminal records that preclude starting a legal marijuana business. In Massachusetts, black people were 3.3 times more likely than whites to be arrested for marijuana possession in 2014 despite using the drug at similar rates, RACE said in a statement.

For now, RACE is backing a proposed rule in Cambridge, Massachusetts, that would ban anyone who is not an “economic empowerment” or “social equity” applicant from opening a marijuana shop for the next two years. Supporters say the rule is in line with the 2017 state guidelines that say recreational marijuana should “ensure that people from communities that have been disproportionately harmed by marijuana law enforcement are included in the new legal marijuana industry.” Detractors of the rule are proposing instead that non “social equity” business owners can get started right away if they agree to contribute $250,000 annually to an economic empowerment fund for the next four years.

While industrial property can be the space that drives economic growth and good-paying manufacturing jobs, in many parts of the country, investors are snapping up industrial properties to convert them to residential, or to data centers, which require very few on-site jobs to maintain.

One trade group, however, sees the current industrial boom as reflecting a demand for last-mile distribution centers. According to a separate article in National Real Estate Investor, every $1 billion in e-commerce sales requires 1.25 million square feet of distribution space. The overall e-commerce market in the U.S. is projected to hit $547 billion this year.

The starting wage at Citigroup is now $15 an hour, reports American Banker. (Citi Community Development supports Next City, and The Bottom Line newsletter.) The move came after House Financial Services Committee Chair Maxine Waters asked the bank if it would consider raising its minimum wage to $20. Citi told Rep. Waters privately that it would agree to increase the wage to $15, a move that took effect June 1 and was announced by Waters’ office this week.

Amalgamated Bank (which, by size, is a pipsqueak compared to the behemoths above) also announced earlier this year that it is raising its minimum wage to $20. Amalgamated said it was not only the first bank to raise its minimum wage to $15 an hour (in 2015), but it also spearheaded the “Fight for $15” within the financial sector.

EDITOR’S NOTE: This article has been updated to correct the name of City Community Development.