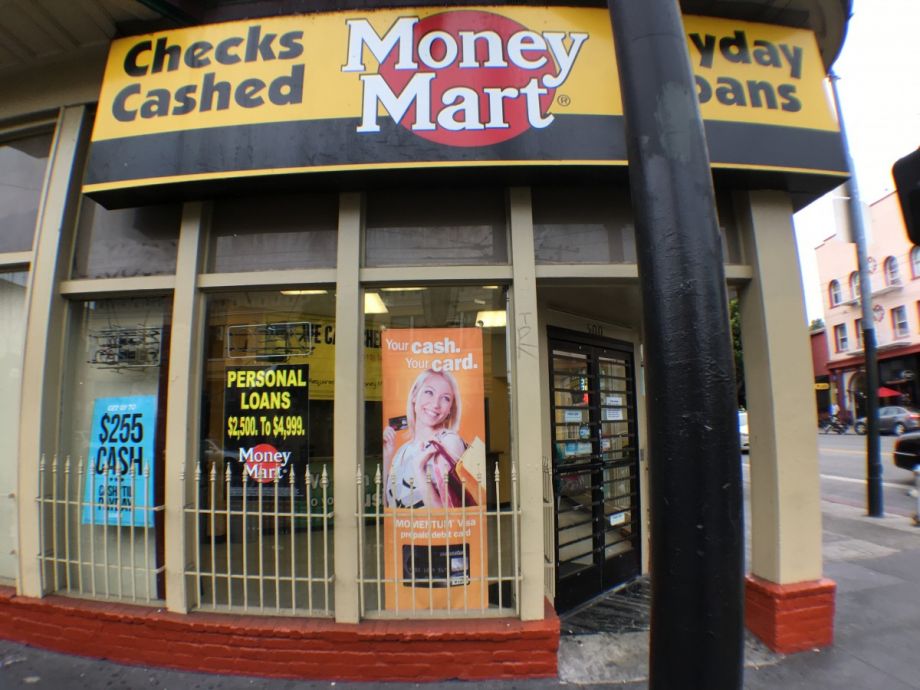 Here’s what got our attention in the world of economic policy and practices this week. Remember, if you have a story idea for The Bottom Line, email our senior economics correspondent, Oscar Perry Abello, at oscar@nextcity.org. — Next City editors

Trump vs. States on Payday Lending
Under President Barack Obama’s administration, the Consumer Financial Protection Bureau went through a contentious, multiyear process to determine that payday lenders should verify borrowers’ ability to repay before making loans to them. The Trump administration, as NPR covered in February, wants to throw out those regulations before they go into effect. Advocates say the rollback could be worth as much as $7 billion to the payday lending industry. CNBC reported this week that California is now on board a coalition of two dozen attorneys general fighting the rollback. California payday lenders make billions of dollars a year, earning hundreds of millions in interest and fees — all largely targeted at low-income households and communities of color. Research has also shown that there are entrepreneurs of color who have used these predatory services when they felt mainstream banks weren’t accessible or would deny them because of their race.

13 Years, 935 Communities: A Deep Dive into Displacement
The National Community Reinvestment Coalition (NCRC) this week released the results of an ambitious study of gentrification and displacement. As we ran through the analysis, Next City’s senior economics correspondent, Oscar Perry Abello, immediately pointed to a telling quote out of Washington, D.C., from one of the NCRC’s essays: “When trusted and relied upon local businesses close or relocate, crucial services and outlets for sociocultural expression evaporate. Pro-gentrification strategies also thwart access to convenience for low-income residents, creating additional errands and expenses for the heads of households in the gaps left by the loss of neighbors and social networks.”

Time for a Reparations Primer
Reparations for slavery keep coming up on the 2020 presidential campaign trail. Highlighting the solution as a way to address the racial wealth gap in the United States is a good thing. The raft of confusion and misperceptions that accompany conversations about reparations isn’t. The National Coalition of Blacks for Reparations in America has this handy framework to help understand the underlying history behind the call for reparations in the U.S., as well as some very specific examples of what actions or activities could constitute reparations based on that history.