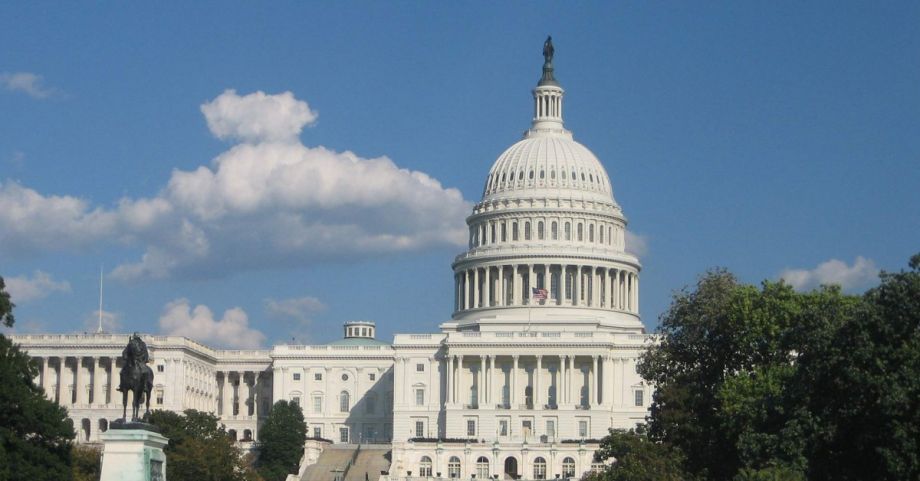 Lawmakers have approved a second round of funding for the Paycheck Protection Program (PPP), a new loan program to protect employees during the economic downturn that ran out of its first round of money in less than two weeks.

President Trump is expected to sign the legislation, which injects another $310 billion into the program and also provides $60 billion for a small business emergency loan program, $75 billion for hospitals and $25 billion for testing.

(EDITOR’S NOTE: Next City received a PPP loan on April 23, 2020. No Next City funding source has involvement in or influence over the journalism we publish. A list of our funders is available here.)

During the first round of $349 billion in forgivable Paycheck Protection Program loans, hundreds of millions of dollars were claimed by large, publicly traded companies, CNBC reported.

Companies were eligible if they had fewer than 500 employees in one location. But large companies with multiple locations such as restaurant and hotel chains were allowed to apply for the money as long as each location applied separately. Among the largest companies to report receiving loans are DMC Global, an oil well services company, biotech company Wave Life Sciences, and cruise company Lindblad Expeditions. Fast-food chain Shake Shack returned the $10 million loan it received, and fast-casual salad chain Sweetgreen and Kura Sushi both also said they would return their loans.

In this new round of funding, $60 billion is set aside for small and medium-sized lenders, CBS reports. The goal in doing that is to send more money to smaller and minority-owned businesses, many of whom found themselves turned away from the large banks that processed the majority of the loans. Many large banks decided to limit applicants to current borrowers or depositors — limits not present in the law or in program guidance from SBA.

It’s Legal for Your Bank to Seize Your Stimulus Check, Unless You Live in A Few States

In only a few states, stimulus checks can’t be garnished to pay a debt, Vox reports. Those states are Illinois, Washington, Oregon (by governor’s order) and Texas (by state Supreme Court order). In other states, the checks can be seized to pay private debt such as private student loans, credit card bills or medical bills, Vox writes.

“That stimulus check should help to pay for the necessities — food, rent, that type of thing,” said Washington Attorney General Bob Ferguson. “It should not be garnished to pay for medical bills. That would not be right.”

“The folks who owe people money, who are disproportionately poor, are the ones at greatest risk. Ironically, those are the same folks who are most in need of the checks and may be most in need of assistance to provide their families shelter, food and medicine,” Brent Adams of the Woodstock Institute, a Chicago-based economic development agency, told ABC News.

A 2017 Consumer Financial Protection Bureau survey found that 70 million Americans report being in debt; millions of Americans could have their stimulus checks garnished.

Projects posted to Kickstarter are down about 35 percent because of the coronavirus pandemic, The Verge reports, and after cost-cutting measures, it’s looking as though some layoffs may be coming to the tech company, according to an internal memo.

Sixty percent of Kickstarter’s 140 employees are members of the company’s union — which was formed earlier this year and is the first union at a major technology company. CEO Aziz Hasan wrote in the memo that he’s in talks with the Office and Professional Employees International Union, which Kickstarter’s union is a part of, about potential layoffs. On April 20, the union tweeted, “See you at the bargaining table,” but has not publicly commented further.

In other tech platform layoff news, Patreon, the membership platform to connect artists and creators with their fans and supporters, announced it’s cutting staff by 30 people — 13 percent of its workforce, TechCrunch reports.