Economics in Brief: Many Jobs Aren’t Coming Back Post-COVID-19, Study Says – Next City 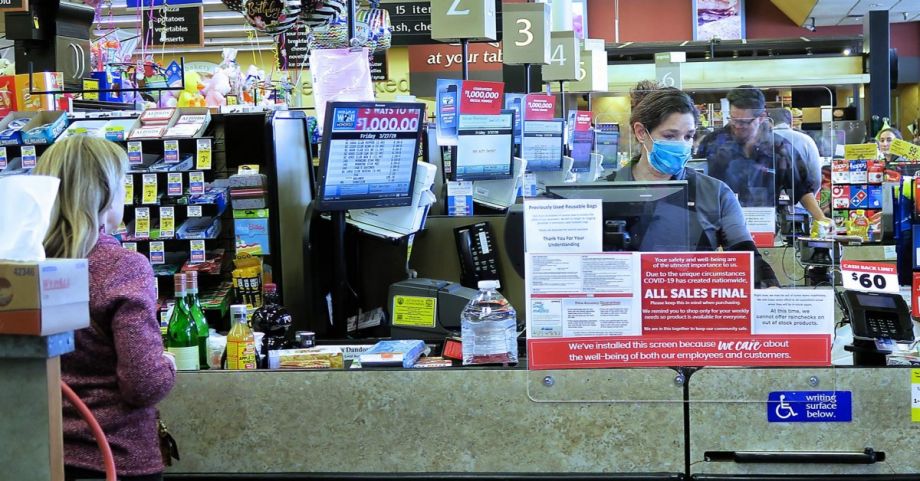 The pandemic has fundamentally changed how people live. The latest evidence? A working paper by University of Chicago economists Jose Maria Barrero, Nick Bloom and Steven J. Davis predicts that four in ten (42 percent) of jobs eliminated in recent pandemic-related layoffs are not coming back.

This is due, they say, to shifts in how people work, live and play. The increase in telemedicine, for example, means that clinics that don’t adapt may need to lay off office staff. The rapid increase in delivery of everything from groceries to books is more bad news for retail.

The authors add that a number of jobs are expected to be generated from these shifts in consumer preferences: Amazon and Walmart have hired more than 100,000 people each in recent weeks; restaurants that specialize in delivery, like Domino’s and Papa John’s, are hiring more drivers. But those jobs aren’t likely to replace every job lost during the pandemic; the authors say they expect to see three new jobs for every 10 layoffs.

Meanwhile, a nationwide Washington Post-Ipsos poll found that 77 percent of workers, seemingly over-optimistically, expect their jobs to return once the stay-at-home order in their area is lifted.

Given that retail stores are likely to be closed due to the COVID-19 virus for months more, Toronto, in partnership with the Toronto Association of Business Improvement Areas and the city’s tech community, has launched ShopHERE, an initiative to get small businesses started offering their products online.

The package, which is designed for small, non-chain businesses with 10 or fewer employees (25 or fewer if the business is a restaurant), includes one-on-one help setting up their store (on the Shopify platform) and discounts and credits for a number of other services, like digital marketing and shipping logistics.

BetaKit reports that the initiative is looking for volunteers to help provide tech support to the businesses. The city is hoping to add 1,000 stores per month from June to August. Already, a number of tech companies headquartered or with presences in Toronto, including FreshBooks, BrainStation, Juno and TribalScale, have committed staff as volunteers for the initiative.

At least four cities have passed laws temporarily capping the amount of money that third-party delivery apps like GrubHub and Seamless can charge during the public health emergency.

Seattle, San Francisco, Washington, D.C., and New York City have all capped commissions at between 15 and 20 percent, per the BBC and the Washington City Paper. UberEats and GrubHub typically charge up to a 30 percent commission from every customer’s order, City Paper adds.

“Restaurants are trying to eke out some income and they’re finding where third party delivery is involved, all profit is being eaten up by commissions,” Council Chairman Phil Mendelson told the paper.

Some of the largest delivery apps are opposing the cap, saying in a letter sent to the D.C. Council that “A proposed cap on these fees would result in fees for consumers rising and service areas shrinking, cutting off consumers from the services they rely upon in this crisis.” UberEats went further in its comments to City Paper, telling the outlet that the company “operates at a negative margin.”