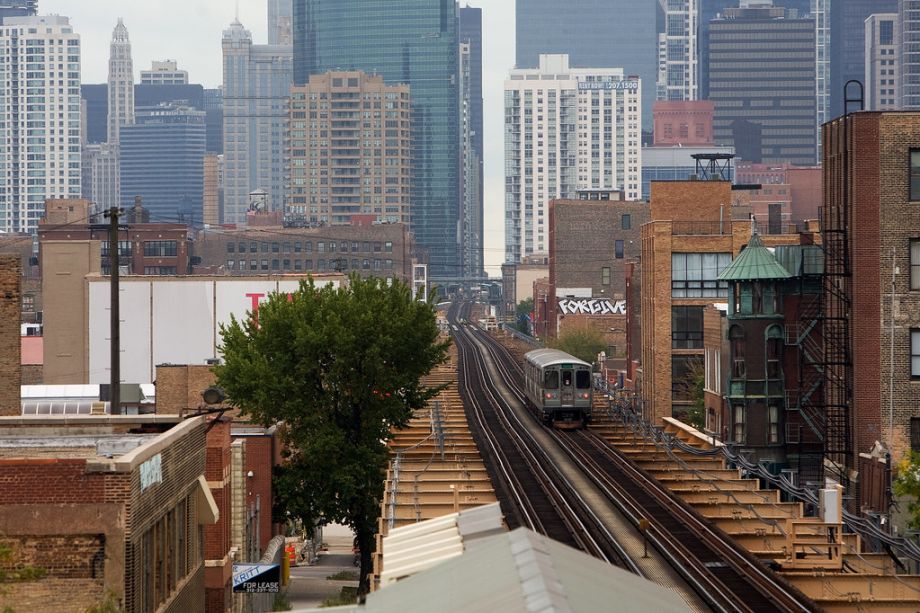 In a world where the CEO of Uber says, “I don’t think we should change the capitalism machine that has for years and years created innovation and lifted overall standard of living and GDP,” let’s applaud small business incubators and funds that work every day to level the playing field for disadvantaged entrepreneurs.

Next Pittsburgh this week features the latest cohort from the Catapult: Startup to Storefront incubator program. The latest group includes a fashion designer and IT consultants. Catapult, which works with minority and women business owners, has expanded its program in its second year to offer free mentoring and support to participants for 12 months. In Chicago, the Entrepreneurs of Color Fund has added $3.6 million to its now-$9 million budget according to Curbed, thanks to additional funding from several financial and charitable institutions. The city started the fund last year; it provides loans and mentoring. Curbed reports that so far more than 100 loans have equaled about 400 “new or preserved” jobs.

New Jersey Governor Phil Murphy was once again talking this week about the problem with giving corporations big tax breaks to relocate, thanks to a New York Times tally that found 12 companies made disingenuous threats about leaving New Jersey for New York. To retain those who cried wolf, the Times reports, the state gave out more than $100 million in tax credits.

Next City has run article after article illustrating why cities don’t benefit from this kind of corporate welfare, which typically fails to create new, high-paying jobs or lead to anything remotely resembling equitable economic development. According to the New Jersey Globe, Murphy is well aware. He said, “We can no longer commit taxpayer money to dubious job-retention programs that have proven ineffective at best.”

President Trump’s Department of Labor has drawn a $35,568 line in the sand when it comes to overtime. For workers who earn an annual salary above that, employers won’t be required to bump up pay for extra hours. When the rule goes into effect Jan. 1, raising the threshhold from the previous $23,660, about 1.3 million more people will be eligible for overtime pay, the Wall Street Journal says.

However, in 2015, Next City covered President Obama’s plan to make the overtime threshold $50,440 a year, which would have covered millions more workers. The Economic Policy Institute argues that the “Trump administration is cheating workers out of billions.” EPI calculates this means less money for 2.9 million people of color.