Economics in Brief: How the Immigration Crackdown Affects Border Banks – Next City

Economics in Brief: How the Immigration Crackdown Affects Border Banks 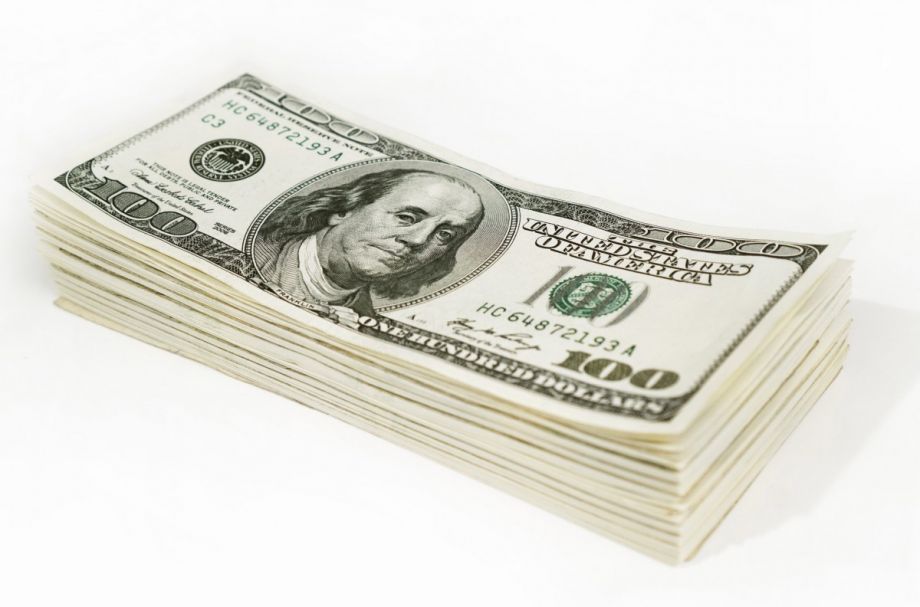 The Bank Secrecy Act, which requires banks to monitor transactions for suspected money laundering and terrorism financing, is disproportionately affecting banks along the border, American Banker reports. The Suspicious Activity Reports that banks are required to file with federal regulators under the act have risen in border states, as banks are feeling pressured to more aggressively scour accounts. In Texas, for example, the number of reports filed rose form 184,000 in 2013 to 250,000 in 2017. In New Mexico, filings quadrupled over the past five years.

Last year, the number of filings fell again, but that’s because many banks have pulled out of these markets because of the cost of complying with this law, the publication said. And in some cases, the banks remaining have stopped lending to businesses, given the screening required.

“In some cases, the expense is greater than the return,” Terry Frydenlund, CEO of 1st Bank Yuma, told the publication.

A bill that would have capped payday lending interest rates at 36 percent was voted down in Louisiana’s House Commerce Committee, but credit unions, which are pushing the bill, are regrouping to try again, Credit Union Journal reports.

State Rep. Edmond Jordan, a Democrat representing Baton Rouge and a board member of a credit union, introduced the bill. Other credit unions and Inclusiv, the trade group representing community development credit unions, testified in favor of the bill. Jules Epstein-Hebert, program officer for Inclusiv, noted that Louisiana payday lenders charge borrowers an average of 400 percent APR, and the proposed legislation would have saved Louisianans $2.2 billion.

The bill was voted down 11-2. Epstein-Hebert told Credit Union Journal that Inclusiv plans to work with Jordan and other partners to “lay the groundwork for a similar bill during the next legislative session.”

In a deep dive on the eve of the Preakness Race in Baltimore, The Undefeated looks at the history of the troubled Park Heights neighborhood that borders the Pimlico Race Course. Entrepreneurial residents sell food and parking spaces and charge tourists to use the bathroom. But after that one day of activity, residents say, their neighborhood goes back to being ignored. As the city debates whether to restore or demolish the track, and the track’s owner discusses moving the Preakness to a suburb, residents and business owners of Park Heights are of two minds. One corner store employee said his daily take on Preakness day is $2,000, significantly higher than the usual $600 he averages. But others are more concerned about more tangible signs of disinvestment: crime, food deserts, poor housing. As one resident put it, “There’s no money here. This is a drug haven. White people come here once a year, they gamble, make their money and get the hell out.”