Economics in Brief: How Land Contracts Stole $4 Billion in Wealth from Black Chicagoans – Next City

Economics in Brief: How Land Contracts Stole $4 Billion in Wealth from Black Chicagoans 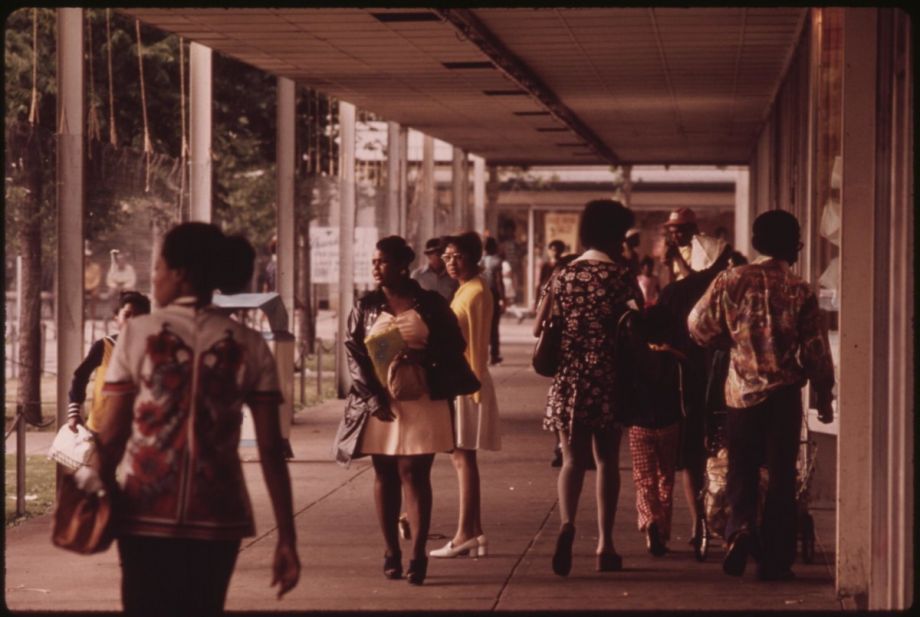 In the post-World War II era, when redlining was rampant, one of the only ways for African Americans to purchase a home was through land sales contracts, in which a buyer would send payments directly to a homeowner (often a speculator who had inflated the price of the home he had just purchased), rather than obtain a mortgage through a bank. If the buyer fell behind on payments, they could be evicted, keeping none of the equity they’d built up in their home. Even if they managed to finally pay off their loan and get the deed in hand, they’d have paid far more than the home was worth over the life of the contract.

If this sounds familiar, Ta-Nehisi Coates wrote about the predatory practice of land-sales contracts in the landmark “The Case for Reparations” in 2014. But a new study from Duke University’s Samuel DuBois Cook Center on Social Equity is the first to put a dollar amount on the practice.

The study, which focused on the Chicago area, found that on average, African Americans paid $587 more per month (in today’s dollars) for a land sale contract than they would have if they’d been able to get a conventional mortgage. That adds up to about $4 billion taken from the African-American community over two decades.

A new ProPublica/WNYC investigation has found that the Community Financial Services Association of America (the industry association that represents payday lenders) has directed about $1 million to the Trump Organization by hosting its annual conference at the Trump National Doral Hotel for two years running. (In the eight years before 2018, ProPublica found, the organization never held an event at a Trump property.)

Meanwhile, the Consumer Financial Protection Bureau is proposing to roll back an Obama-era law that would have required payday lenders to verify borrowers had the ability to repay loans before disbursing them. That law would have gone into full effect in August 2019, before Kathleen Kraniger, director of the CFPB, said there was “insufficient evidence and legal support” for the rule. The CFSAA denies any quid pro quo connection between their spending at Trump properties and the rule change. “We returned [to the Doral hotel a second year in a row] because the venue is popular with our members and meets our needs,” CFSA CEO Dennis Shaul told ProPublica in a written statement.

The final decision on the rule is pending, while the CFPB reviews comments submitted by advocacy groups and lobbyists as well as by citizens. But as ProPublica reports, those “average citizens” may not be so average. Consumer advocacy group Allied Progress analyzed some of the thousands of comments submitted on the proposed rollback. Of 26,000 comments, more than a quarter (27 percent) contained duplicative passages that all supported the industry’s position. Allied Progress told Propublica it didn’t know “if these are fake people, fake stories, or form letters intentionally designed to read as personal anecdotes.”

Wells Fargo, which is struggling to regain consumers’ trust after a number of high-profile scandals, has announced it’s revising its philanthropic strategy to focus on housing affordability, especially rental housing, American Banker reports.

The megabank, which holds $1.9 trillion in assets, gives about 2 percent of after-tax profits to charity. Within that 2 percent, itwill be upping the percentage it spends on housing affordability. Jon Campbell, a Wells Fargo executive, declined to tell reporters on a conference call which charities would be receiving less money from the bank as a result of its change in focus.