Economics in Brief: Google Gets Into Banking – Next City

Economics in Brief: Google Gets Into Banking 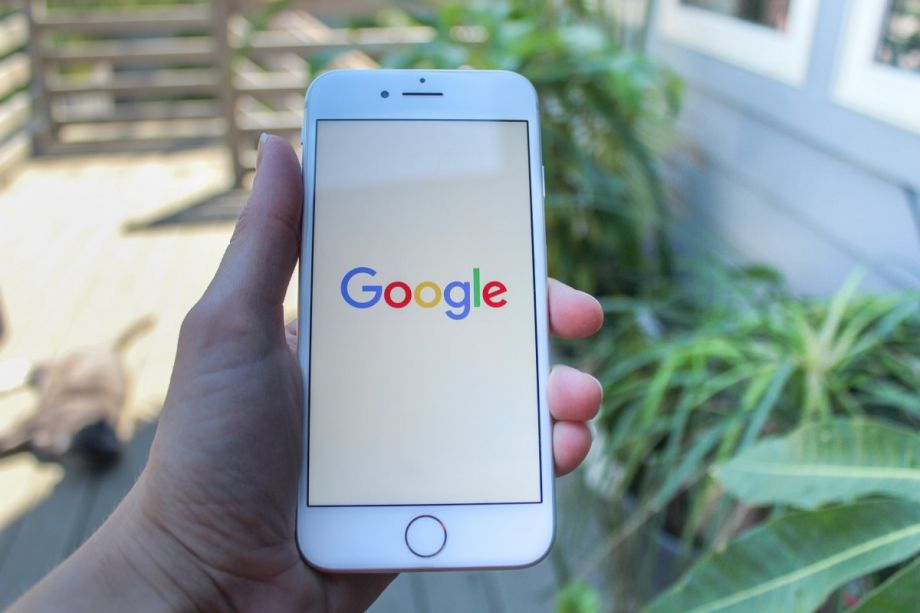 Google Gets Into Banking

Google will be offering checking accounts as early as next year under its newly announced project “Cache,” The Wall Street Journal reports. Citigroup and a credit union at Stanford University will administer the accounts, and their branding will take precedence over Google’s, which is a departure from how other tech-finance partnerships have presented themselves. (For example, Apple’s credit card — currently embroiled in a scandal over claims of gender bias in credit limits — is marketed as “designed by Apple, not a bank,” although the card is actually managed by Goldman Sachs.)

Google is “still considering” whether it will charge fees or not, and it plans to offer loyalty programs, per TechCrunch. In exchange, Google gets access to a treasure trove of consumer information — how much money people make and what they spend it on. That will likely go over just fine.

Wage Theft in New York Is Too Easy. This Bill Could Help Workers Recoup Pay.

In 2019 alone, people filed nearly 6,000 lawsuits in New York federal courts over issues involving the Fair Labor Standards Act. Many of those suits covered wage claims. Even when workers win, however, they don’t often get the money they’re owed, the New York Daily News reports. Companies may shut down or otherwise hide their assets; a 2015 study found that more than $126 million owed to New York state workers from successful wage theft cases has not been paid out.

Advocates are pushing for the enactment of the SWEAT Act, which would allow workers to file a lien against the delinquent company or unpaid wages — similar to laws already on the books in California and Wisconsin. The bill passed both houses earlier this year and awaits Gov. Cuomo’s signature.

A proposed constitutional amendment in Arizona would limit future increases to the minimum wage and undo increases already scheduled to take effect. One of the measure’s biggest supporters, reports the American Prospect, is the National Credit Alliance, a group affiliated with payday lenders and check-cashing stores.

The “Economic Freedom Act” would mean the state government could not set any limits on interest rates for loans, ATM fees, or late fees. Payday loans are not allowed in Arizona, per the Arizona Republic, so the act wouldn’t affect those loans, but it would allow lenders to charge exorbitant rates on auto title loans, which is the small-dollar loan product many payday lenders switched to after payday loans were banned in the state. It would also eliminate paid sick leave, which Arizonans voted into law by ballot measure in 2016.

Rodd McLeod, who works with Arizonans for Fair Lending and is fighting the proposed ballot measure, calls the industry push “pretty incredible,” adding that it seems clear the industry is saying “We need people to be poor in order to continue to make money.”

The Economic Freedom Act needs more than 350,000 signatures to make it onto the 2020 ballot.