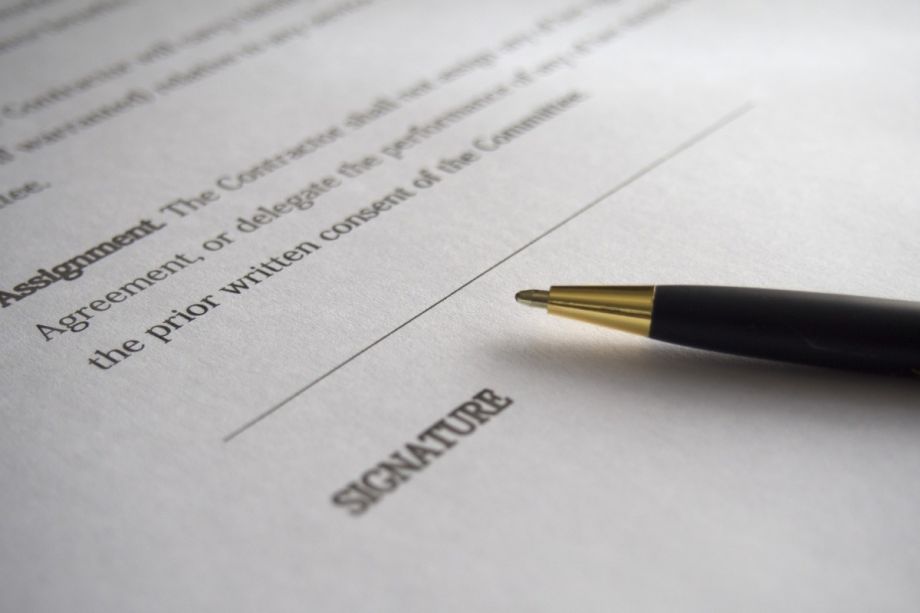 A growing trend of “forced arbitration” is costing employees billions of dollars a year, a brief from the National Employment Law Project says.

The Washington Post, reporting on the brief, explains how it works. Traditionally, when an employee is denied overtime, forced to work off the clock or not paid minimum wage, she can sue. But employers who insist on forced-arbitration clauses in their employment contracts can require that employees resolve any disputes through mediation, which is far friendlier to employers than employees.

The National Employment Law Project used those numbers to extrapolate that forced-arbitration clauses cost low-wage workers about $12.6 billion in stolen wages a year. The group estimates that 55 percent of private-sector, non-union employees are subject to forced arbitration, and that number is expected to rise.

Democratic members of the U.S. House Financial Services Committee say that banks should share data on their internal diversity with regulators and the public in order to “hold them accountable for real and intentional diversity and inclusion outcomes,” American Banker reports.

Predictably, Republicans on the committee said it “wouldn’t be appropriate” for the government to mandate diversity reporting.

The debate was sparked over a new committee report on diversity at the country’s largest banks, where women hold only 29 percent of senior and executive positions, and racial and ethnic minorities make up only 19 percent of the senior-level workforce.

“What we have learned is that discrimination and other kinds of reasons have caused a lack of opportunity for talented people who would like to be in the financial services space,” House Financial Services Committee Chairwoman Maxine Waters, D-Calif., said at the hearing. “We intend to do everything that we can for transparency in all of the industries.”

“It’s encouraging to see that large banks and financial institutions, they are really taking this mission more seriously,” said Rep. Ted Budd, R-N.C. “However, I am concerned that we can’t see the forest through the trees here and that we are starting to mandate the private sector of one particular industry to self-report and it may not meaningfully lead to a more diverse and inclusive workforce. … It seems like the financial services industry is making progress without government intervention.”

The rapid development along the corridor has made the building where Horace and Dickie’s opened 30 years ago much more valuable, DCist reports, and Richard “Dickie” Shannon told WJLA that the building’s landlord wants the space for another use.

A 2019 study by the National Community Reinvestment Coalition (NCRC) found that D.C. has experienced the most intense level of gentrification of any U.S. city, WUSA reports. Forty percent of D.C.’s census tracts eligible for gentrification were determined to have gentrified from 2000 to 2013, and 53 percent of residents in those tracts had been displaced, the NCRC study found.

EDITOR’S NOTE: We’ve corrected the final item in this roundup to clarify that gentrification occured in 40 percent of what NCRC defined as a neighborhood “eligible” for gentrification — one with a median household income and median home price below the 40th percentile in the region.