Economics In Brief: For the Last Time, Subprime Mortgages Didn’t Cause the Recession – Next City

Economics In Brief: For the Last Time, Subprime Mortgages Didn’t Cause the Recession 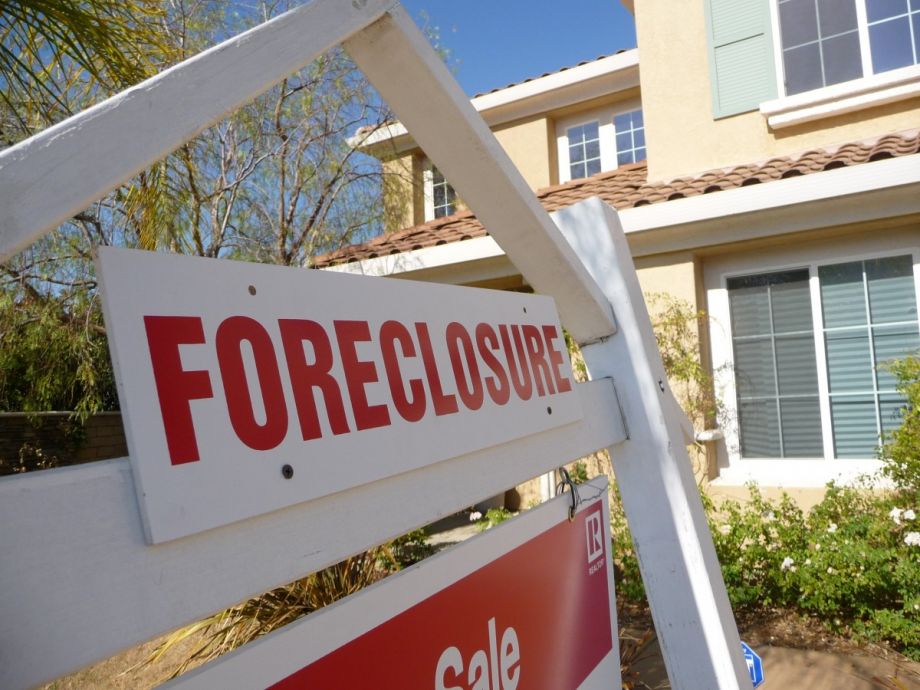 For the Last Time, Subprime Mortgages Didn’t Cause the Recession

The fiction that low-income borrowers taking on home loans they couldn’t afford caused the financial crisis persists. There’s a new study from Duke adding to the pile of evidence that this trope is just not true. In the study (and accompanying animated YouTube video), researcher Manuel Adelino found that, at least in the years leading up to the financial crisis of the mid-aughts, there was no explosion of credit to low-income borrowers, and in fact, homeownership rates among the poorest Americans fell. They had been priced out of the market.

Leading up to the crash, subprime borrowers continued to default at the same rates they were defaulting at before, but because more middle- and relatively high-income borrowers were taking on shaky mortgages, subprime mortgage holders had a relatively lower share of mortgages in default. As Adelino told Duke’s Fuqua Insights blog: “Middle- and high-income borrowers — including speculators who bought up homes to sell for profit — began defaulting at unprecedented rates. We had a crisis because non-subprime borrowers defaulted, where previously they very rarely had.”

Since then, regulators have restricted subprime mortgages, in a mistaken belief that doing so would add stability to the financial system, but all that’s happened is that fewer low-income borrowers can afford to own homes.

New Life for Shuttered Target Stores in Chicago’s South Side

Target may have pulled out of the South Side of Chicago, but developer Leon Walker (who we covered in a previous issue of The Bottom Line) has an eye on the buildings. Walker’s firm DL3 is under contract to buy both stores that the retail giant shuttered in February, The Real Deal reports.

DL3 hasn’t drawn up plans to re-envision the properties, but Walker told The Real Deal his firm will “try to be as creative as possible” with them.

Less than a year after saying it would sell its headquarters building in downtown D.C., the Washington Metropolitan Area Transit Authority has said it’s instead offering the site under a long-term ground lease. Metro promises to vacate the site by 2022, which would then give a developer the option to demolish the aging Jackson Graham building and create a new development on the site, which spans an entire city block and faces the Capital One Arena.

Ground-leasing the site, Metro says, “would have the potential to generate sustained revenue for Metro to support bus and rail operations, help keep fares affordable, and contribute to the transit agency’s long-term financial stability.”