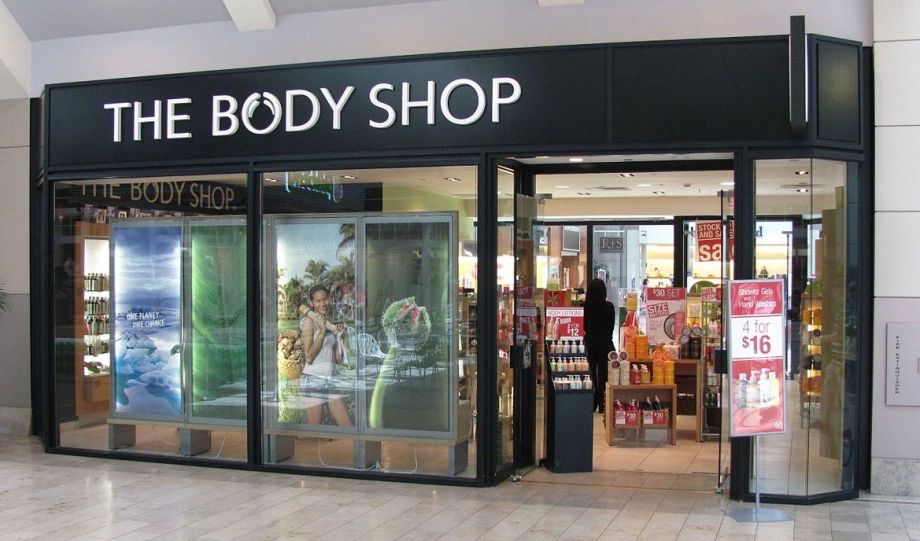 Fast Company reports that this summer, cosmetics and skincare purveyor The Body Shop will become the first large retail operation to adopt a policy of open hiring — meaning when a job is available, the first person who applies and can answer three basic questions will get the job, without any additional screening.

The company piloted this approach in fall 2019 at its distribution center in Wake Forest, North Carolina. The results were promising, according to Body Shop U.S. General Manager Andrea Blieden. Monthly turnover dropped by 60 percent, and Blieden says that anecdotally, seasonal staff expressed gratitude at being able to get and hang on to a job. “When you give people access to something that they’re struggling to find,” Blieden told Fast Company, “they’re very committed to working hard and keeping it.” Now the company plans to roll out the policy to all retail stores. Nationwide, The Body Shop employs around 800 people, which can swell to 1,000 during the holiday shopping season. According to the article, “The money saved in recruiting, screening résumés, interviews, and background checks will be redirected into training, employee benefits, and programs to support new employees.

Bottom Line readers may recall our coverage of a company that broke ground with open hiring: Greyston Bakery, the Yonkers-based operation which manufactures baked goods for Whole Foods, Ben & Jerry’s, and others. Greyston’s open-hiring policy has frequently created opportunities for returning citizens as well as people experiencing homelessness, and the bakery found a similar drop in staff turnover after adopting the policy. “That’s just a demonstration that we have these biases in our recruiting system that are preventing good people from getting into the workforce,” says Greyston CEO Mike Brady.

When viewed through the lenses of race and gender, wage disparities in the U.S. continue and, in some cases, grow wider, according to the “State of Working America Wages 2019,” a report authored by the Economic Policy Institute.

Level of educational attainment plays a significant role in setting wages across all categories. Even when allowing for year-over-year job-market volatility, the report found that Hispanic workers were the only group that had positive wage growth across all levels of education. Black workers with less than a high school degree experienced the strongest growth, while college degree-holding black workers suffered wage losses. White workers with college degrees saw the fastest wage growth across all education levels, while those with a high school degree (or less than high school) experienced a loss in wages.

The gender pay gap continues to widen also. Research indicates that since 2000, women have outpaced men in achieving college and graduate degrees. “Unfortunately, increasing educational attainment has not insulated women from large gender wage gaps,” the report states. “The average wage for a man with a college degree was higher in 2019 than the average wage for a woman with an advanced degree (by 3.5 percent).” More broadly, the report also found that in 2019, men were paid more on average than women across every level of education.

The Philadelphia Inquirer reports that a Golden Farms grocery store has opened in the Overbrook section of Philadelphia — an area declared a food desert after Jeff Brown, CEO of Brown’s Superstores, Inc., closed the neighborhood’s ShopRite in March 2019, blaming the Philadelphia sugar-sweetened beverage tax on the store’s financial troubles.

Brown has been openly critical of the soda tax, claiming that its 2017 implementation caused a 23 percent drop in revenue and drove his Overbrook store out of business. (Brown still owns seven ShopRite and Fresh Grocer Stores within city limits.) Philadelphia Mayor Jim Kenney has long contested Brown’s assertion. The Inquirer quotes Kenney as saying that since the tax took effect, 10 new supermarkets have opened in the city, with five more slated to open this year.

Next City has reported that the initial effects of the 1.5-cents-per-ounce tax on sugar-sweetened beverages and diet drinks have been mixed. Those funds had been earmarked for the city’s ambitious Parks Rebuild project as well as its rollout of universal pre-K. Actual tax revenue has fallen short of projections, and the pace of Rebuild has been slow. From a health perspective, early studies found paradoxically that Philadelphians were drinking fewer sweetened beverages, but also that beverage sales had jumped in the communities surrounding Philadelphia — an indication that residents were traveling beyond city limits to purchase soda and sweetened juice.

At the store’s opening, the Inquirer interviewed residents who were pleased to have a closer shopping option. “We have these little variety stores, but they close early and a lot of times they’re not convenient if you really want to do some serious shopping,” Maurice Parker, 64, told the paper.