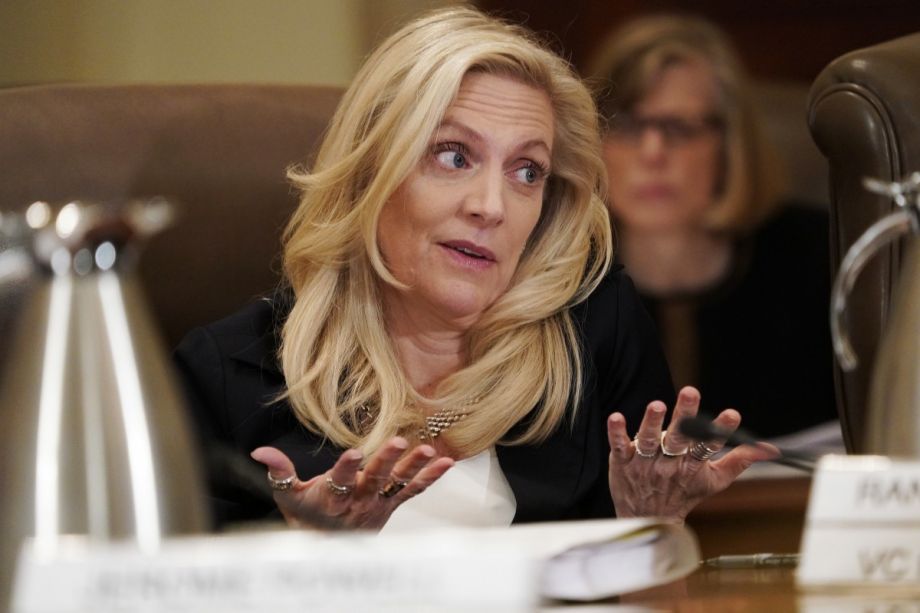 A Federal Reserve governor had sharp words for the Federal Deposit Insurance Corporation (FDIC) and Office of the Comptroller of the Currency’s joint proposal to revamp the Community Reinvestment Act, the 1977 law requiring banks to meet the credit needs of the communities in which they do business.

Next City has previously reported on the proposal as well as community advocates’ initial concerns. So far, it seems that Fed Gov. Lael Brainard shares some of those concerns.

“An approach that combines all activity together [as the FDIC/OCC proposal does] runs the risk of encouraging some institutions to meet expectations primarily through a few large community development loans or investments rather than meeting local needs,” Brainard, speaking at the Urban Institute, said this week, according to American Banker.

The Fed’s lack of consensus with the FDIC/OCC proposal could mean, American Banker added, that banks could be examined differently, under the same underlying law, depending on which federal institution they are chartered under.

Gov. Andrew Cuomo says he will work this year to end the “fraud” that gig economy corporations are perpetuating on the working class, Politico reports.

During the State of the State address Wednesday, Cuomo compared some tech firms to the Triangle Shirtwaist Company, the notorious garment manufacturer whose dangerous factory sweatshop conditions during an era of poor labor regulations led to a 1911 fire that trapped workers inside, killing nearly 150 people, most of them women.

Worker advocates were surprised by Cuomo’s comments; in the past he has been supportive of gig-economy companies such as Uber, saying that government should not “be in the business of trying to restrict job growth.”

Taco Bell to Offer Paid Sick Leave to All Employees at Company-Owned Stores, Six-Figure Salaries for Some Managers

Taco Bell announced Thursday that all employees at company-owned stores will be eligible for paid sick time, Restaurant Dive reports.

The moves come at a time when the labor market is tightening, especially for manager-level employees, Restaurant Dive said. Many retailers have responded by raising wages, MSN reports, while fast-food chains are adding perks. Shake Shack, for example, is offering managers a four-day workweek and Starbucks is offering employees mental health benefits, including a subscription to a mental-health app (to which Starbucks workers said, “We’d rather have raises, thanks”).

The changes apply only to company-owned stores, not franchise locations. Taco Bell owns 7 percent of its 7,191 stores, according to Restaurant Dive.