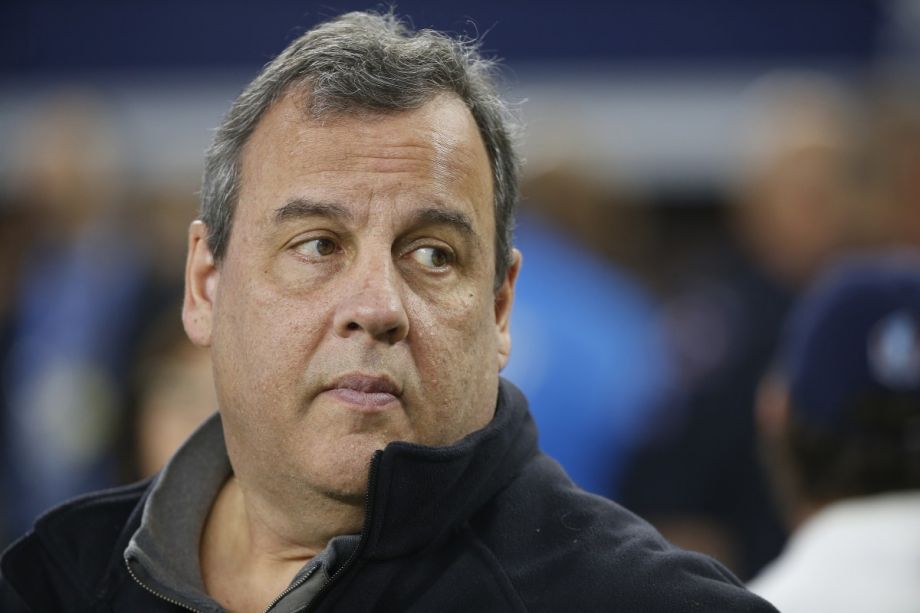 That facility is of most concern to people watching how the new Opportunity Zone program will play out. As NYT reporter Jim Tankersley tweeted, self-storage facilities are “the epitome of development activity that carries … little economic benefit for residents of a distressed community.”

Opportunity Zones were, at least on paper, intended to provide economic revitalization in exchange for tax breaks for wealthy investors who agreed to store their money in funds like Christie’s. After two rounds of regulations, however, Congress seemed no closer to requiring disclosure and tracking of Opportunity Zone investments, a fact that concerned critics. This week, however, a bipartisan group of senators introduced a bill that would require the Secretary of the Treasury to collect data and report on Opportunity Zone investments.

“Today’s loan sharks wear expensive suits and work on Wall Street, where they make hundreds of millions of dollars in total compensation by charging sky-high fees and usurious interest rates,” the pair said in a statement.

According to Ocasio-Cortez and Sanders, the average rate Americans pay on credit-card debt is 17.73 percent. Many pay higher than that, they said.

The rate cap would also apply to payday lending, and the legislation, Bloomberg reports, would also allow post offices to provide banking services for low-income Americans who can’t otherwise readily access a bank.

The proposal has little chance of passing the Republican-controlled Senate.

A new report finds that the 2017 tax reform put $143 a day into the pockets of a top 1-percent family, while middle-class households earning between $40,000 and $110,000 are seeing just $2.75 a day, according to an op-ed in the St. Louis American. Of the $275 billion in tax cuts given out in 2017, $218 billion went to white households, the report said. That’s because the tax cuts are skewed toward the wealthy, who are already overwhelmingly white.

The report, “Ten Solutions to Close the Racial Wealth Divide,” is authored by the Institute for Policy Studies, Ohio State University’s Kirwan Institute for the Study of Race and Ethnicity, and the National Community Reinvestment Coalition.

Solutions for closing that divide include baby bonds (federally managed accounts set up at birth), raising the minimum wage, and postal banking, as well as taxing the ultra-rich and studying the potential for reparations for slavery and Jim Crow.